You have likely heard of zinc, echinacea, and vitamin C when it comes to cold and flu prevention and treatment. These ingredients are well known for their immune-boosting properties, but they aren’t the only evidence-based supplements that can help shorten the duration and reduce the severity of the common cold and the flu. Research indicates that two supplement ingredients, beta-glucans and colostrum, may also improve your immune system’s ability to defend against the flu and common cold. Continue reading to learn more about how these two supplements support the immune system.

Beta-glucans are non-caloric dietary fibers and highly branched polysaccharides found in the cell walls of bacteria, fungi, algae, and grains. (3) As prebiotic fibers, beta-glucans stimulate the growth and activity of favorable intestinal microbiota and prevent the growth of harmful pathogens in the gut. (5) Sources of beta-glucans include:

Similar to other fibers, beta-glucans are also available in supplement form.

Beta-glucans have been shown to promote gastrointestinal health and improve or reduce the risk of developing insulin resistance, high cholesterol, hypertension, and obesity. (6) Research also suggests that consuming or supplementing with beta-glucans may impart an immune benefit. (1) 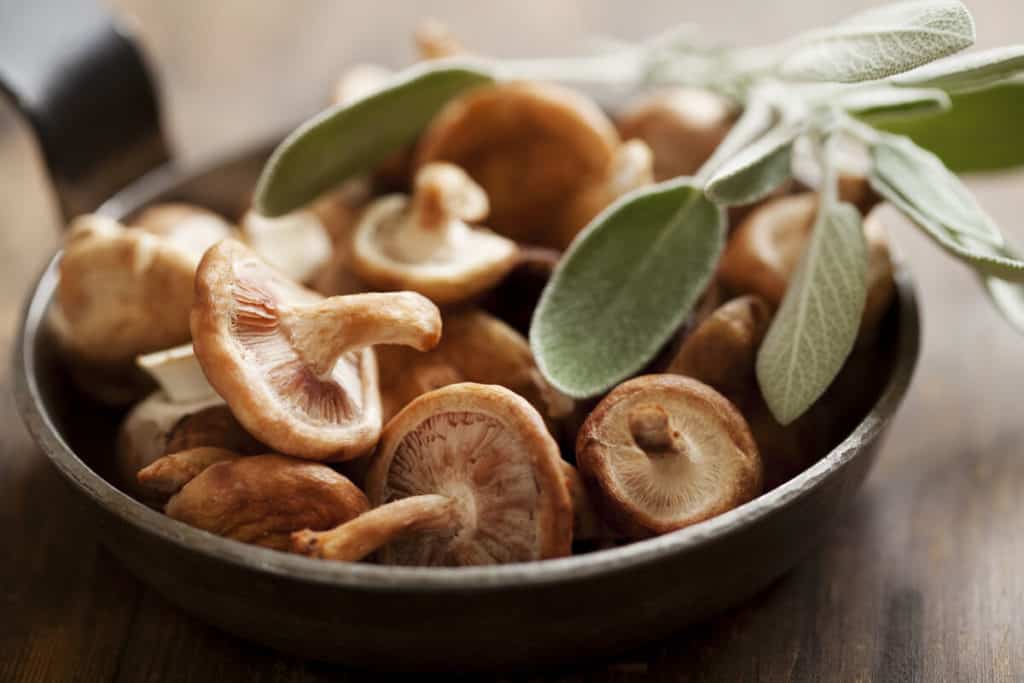 The beta-glucans found in mushrooms and yeast are most effective in promoting immune health.

Further research in humans is needed to make a definitive conclusion; however, it’s believed that beta-glucans stimulate the immune system, specifically macrophage and natural killer cell function, to help the body fight infection. (1)

The beta-glucans found in grains and fungi (i.e., yeasts and mushrooms) differ structurally and have varying health effects. (10) For example, the beta-glucans sourced from oats (1,3;1,4-β-glucan) and other whole grains are more beneficial for promoting cardiovascular health and are less effective at promoting immune health than beta-glucans from fungi. (10)

Beta-glucans sourced from fungi (1,3;1,6-β-glucan) have been shown to increase macrophage and lymphocyte function, two types of immune cells. One study showed that supplementing with beta-glucans from brewer’s yeast for 16 weeks reduced the number of cold infections by 25%, and symptom severity scores (for those who did acquire a cold) by 15%. (2) Another study in healthy subjects during the winter season also confirmed that beta-glucans from brewers’ yeast ameliorate the body’s defense against pathogens and reduce the incidence of common cold episodes from 20 to 25% compared to a placebo. (2)

Similarly, in a trial involving marathon runners, athletes who supplemented with baker’s yeast beta-glucan for 28 days after completing a marathon experienced 37% fewer cold and flu episodes compared to a placebo group. (9)

Colostrum is a thick, yellow milk produced by mammals in the first 72 hours after giving birth. Its purpose is to strengthen the immune system of recently born offspring. Bovine colostrum is available as a supplement in capsule, tablet, and powder form.

Colostrum possesses antibacterial and antiviral properties that may help support the immune system.

Colostrum is high in antibodies, particularly secretory immunoglobulin, which protect the nose, throat, and gastrointestinal tract against infection. (7)(11) In addition to its high concentration of immunoglobulins, colostrum is also rich in antimicrobial peptides involved in the body’s immune response, including lactoferrin and lactoperoxidase, both of which possess antibacterial and antiviral properties. By providing immune cells directly to the body, colostrum is a potential way to stimulate the immune system. (11)

According to a meta-analysis of five clinical trials, colostrum supplementation has been shown to reduce the number of symptom days and episodes of upper respiratory tract infection (URTI) in adults engaged in regular exercise training. Participants supplementing with colostrum experienced 44% fewer days with URTI symptoms compared to a placebo. (8)

In another study, adults who supplemented with colostrum and were given the flu vaccine experienced three times fewer days with the flu than adults who only received the flu vaccine. The same study also noted that the individuals receiving colostrum experienced significantly fewer flu-associated complications than the vaccine-only group. (4)

Both of these ingredients work in a similar way. Rather than targeting the cold and flu viruses directly, they improve the body’s ability to defend against the virus. Although additional research is needed, current evidence suggests that beta-glucan and colostrum supplements may be especially useful for reducing the severity of symptoms and the length of a common cold or flu episode. If you’re a patient, speak to your integrative healthcare practitioner about including beta-glucans and colostrum in your wellness plan.