Skip to content
Thorne is now available in our US and Canadian catalogs!
Learn more
Conditions
—

How to Deal With the Dire Health Consequences of Obesity

Not that long ago, obesity was considered a cosmetic condition that only impacted a person’s appearance. Those days are long gone. We now know that obesity affects a person’s health in profound and dangerous ways. That’s why the American Medical Association, the Canadian Medical Association, the World Health Organization, and other prominent organizations classify it as a disease. Obesity even has its own ICD-10 code that physicians and insurance companies use for medical billing.

As it turns out, many Americans have this disease. According to the non-profit organization Trust for America’s Health, obesity rates are now at historic highs with 1 in 3 Americans of all ages being classified as obese. (1)

The terms overweight and obese are often used interchangeably. Both refer to bodyweight that is more than what is considered healthy for a certain height. (2) Because muscle can cause someone to weigh more on the scale, body mass index (BMI) is used to determine if someone is obese or overweight.

BMI is calculated by dividing the amount someone weighs in pounds by height in inches squared and then multiplying that by 703. For example, a person who weighs 125 pounds and is five feet tall would have a BMI of 24.4, which is in the normal range (125/60/60×703).

Here is the classification for overweight and obesity based on BMI calculation: (3)

Based on this classification, morbid obesity, the most dangerous form, is defined as a BMI of 40 or higher. A person who weighs over 200 pounds and is five feet tall would be considered morbidly obese.

There are numerous health risks associated with obesity. This is because carrying extra weight can lead to insulin resistance and increased inflammation, both of which are linked to many illnesses including diabetes, cancer, heart disease, and other ill health effects. (4) 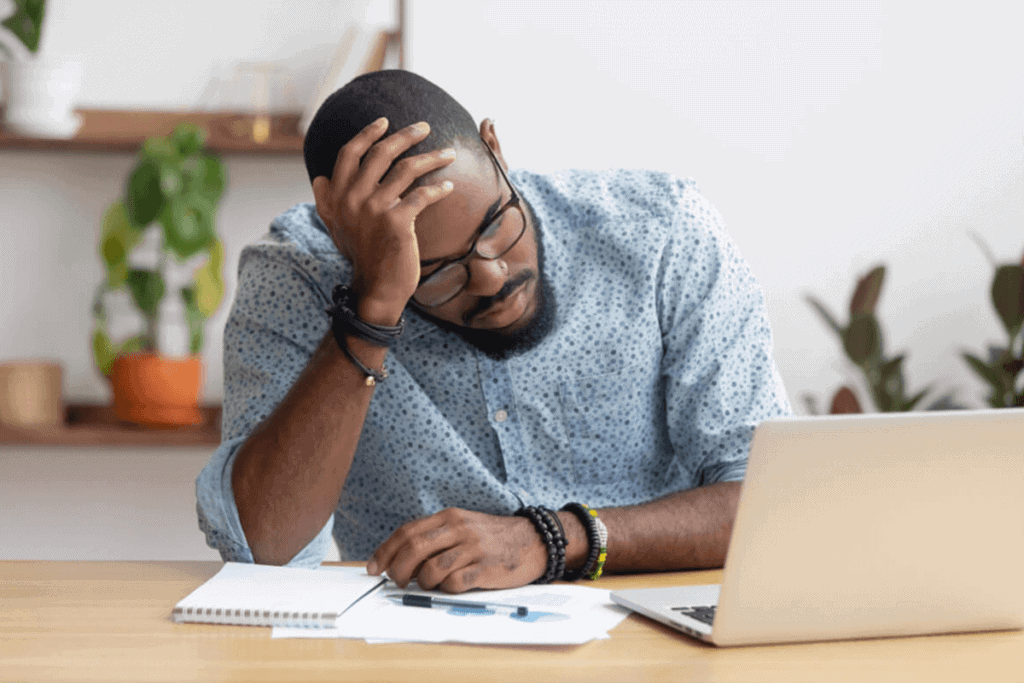 Obesity can lead to low energy which can inhibit physical activity.

A 2014 study that followed nearly 34,000 young men with an average age of about 31 found that being overweight or obese significantly increased the risk of type 2 diabetes. (5) These men had no other signs or risk factors for diabetes other than the extra weight. Many other studies demonstrate that being overweight increases diabetes risk.

The research regarding the link between obesity and cancer is growing. Obesity is now causally linked to 13 different types of cancer including breast, colon, ovarian, uterine, pancreatic, and several others. (6) Also, research shows that maintaining normal body weight can reduce the risk of many cancers as well.

When it comes to obesity and heart disease, there’s no debate. Obesity is linked to an increased risk of developing heart disease, specifically heart failure and coronary heart disease. (7) Research shows that obesity alone is a strong independent risk factor. That means that even if there are no other risk factors such as smoking, stress, high cholesterol or high blood pressure, just carrying extra weight can lead to heart disease.

Given the significant health issues associated with obesity, how to prevent it should be a top priority for everyone. Looking at what causes obesity is the first step towards proactive prevention and losing weight if you are presently overweight. 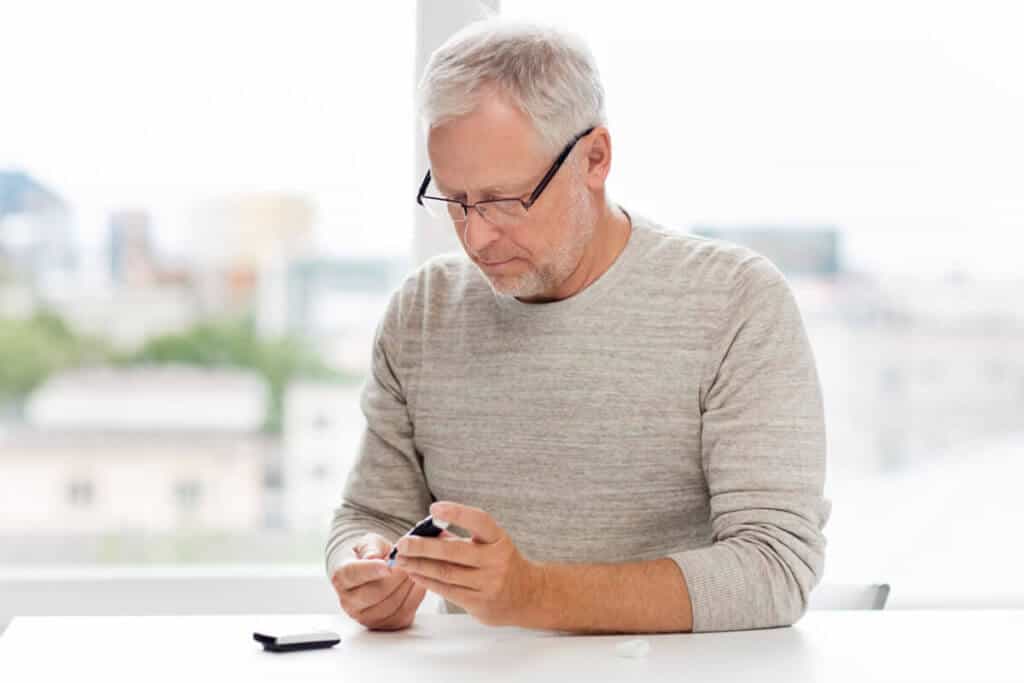 Several studies have shown that being overweight increases diabetes risk.

According to the National Heart, Lung, and Blood Institute (NHLBI), there are several known causes of obesity including: (8)

The NHLBI also reports that four key lifestyle factors can increase the risk of obesity:

Overweight individuals should also be aware of obesity hypoventilation syndrome (OHS), where there is excessively slow or shallow breathing throughout the day that is accompanied by obstructive sleep apnea at night in more than 90% of the cases. (9) Proper diagnosis of OHS is important when developing an obesity treatment plan.

How to prevent obesity

Based on the previously mentioned four lifestyle factors, everyone who is interested in preventing obesity or losing weight should focus on:

Maintaining normal body weight is something everyone should be focused on—our health depends on it! Understanding risk factors and then taking proactive steps to prevent obesity or lose weight will reduce the risk of many illnesses including the top three killers of our time: diabetes, cancer, and heart disease.