Benefits of Colostrum, Including Immune Health

Human and bovine breast milk is packed with powerful compounds that enhance immunity. You’ll find oligosaccharides, antimicrobial proteins, lactoferrin, immunomodulatory cytokines, and immunoglobulins in them. All of these factors help the immune system mount the appropriate attack on allergens, bacteria, viruses, and other antigens. But not all breast milk has the same amount of these important immune compounds. Enter colostrum.

Just prior to giving birth and shortly after delivery, the mammary glands produce colostrum, a special form of milk that is only available within days of the birth. Often called “first milk,” colostrum is packed with more antibodies than regular breast milk. For example, research shows that regular human breast milk contains around 1 mg/ml of IgA, an important class of immunoglobulins, compared to a whopping 5 to 12 mg/ml found in colostrum. (1)

Another important immunoglobulin, IgG, is also much higher in colostrum. By shoring up immunoglobulin activity in the immune system, colostrum provides protection against a wide range of illnesses including infectious diseases and gastrointestinal issues. (2) 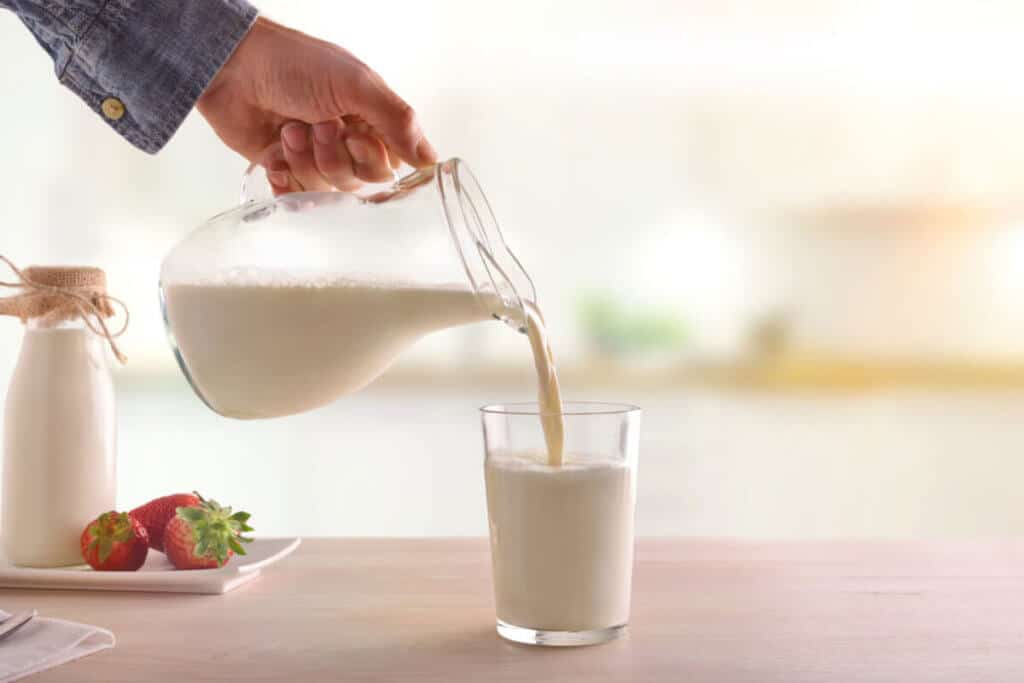 Colostrum or “first milk”— a special form of milk that is only available within days of the birth— is packed with more antibodies than regular breast milk.

Now that we understand what colostrum is, it’s important to know what colostrum is good for. Because the immune system is so intimately involved in health and illness, it makes sense that colostrum would have a whole host of health benefits that spring from its ability to enhance immunity, reduce inflammation and protect and heal the gut.

Active immunity is when the immune system is in the process of fighting an infection; whereas passive immunity is when the body naturally gains antibodies in preparation for a future fight. Colostrum works by improving passive immunity which gets the body ready to fight once it comes into contact with a foreign cell. (3) Phagocytes are immune cells that eat those foreign invaders. A 2012 placebo-controlled, double-blind, randomized cross-over trial showed that a single dose of bovine colostrum significantly increased phagocytic activity. (4) That same study showed a short-term increase in natural killer cell activity within one to two hours after consuming the colostrum, which is another indication that colostrum prepares the immune system to fight the good fight.

Immunity and inflammation go hand in hand so it’s not surprising that colostrum would have an anti-inflammatory effect. As it turns out, colostrum is also a great source of antioxidants and growth factors that can help create a healthy inflammatory response in the body. (8) Bovine colostrum also reduces nuclear factor (NF)kB activation, which is a key proinflammatory pathway. (9)

Many issues associated with gut health also have an inflammatory component, so it makes sense that colostrum would be good for gut health as well. Bovine colostrum has been shown to offer significant protection to the intestinal lining. A 2017 double-blind, placebo-controlled study showed that 500 mg of colostrum a day for 20 days resulted in decreased intestinal permeability compared to placebo. (10) This study featured 16 athletes during peak training season with 75% of the colostrum group having increased intestinal permeability prior to the start of the study. 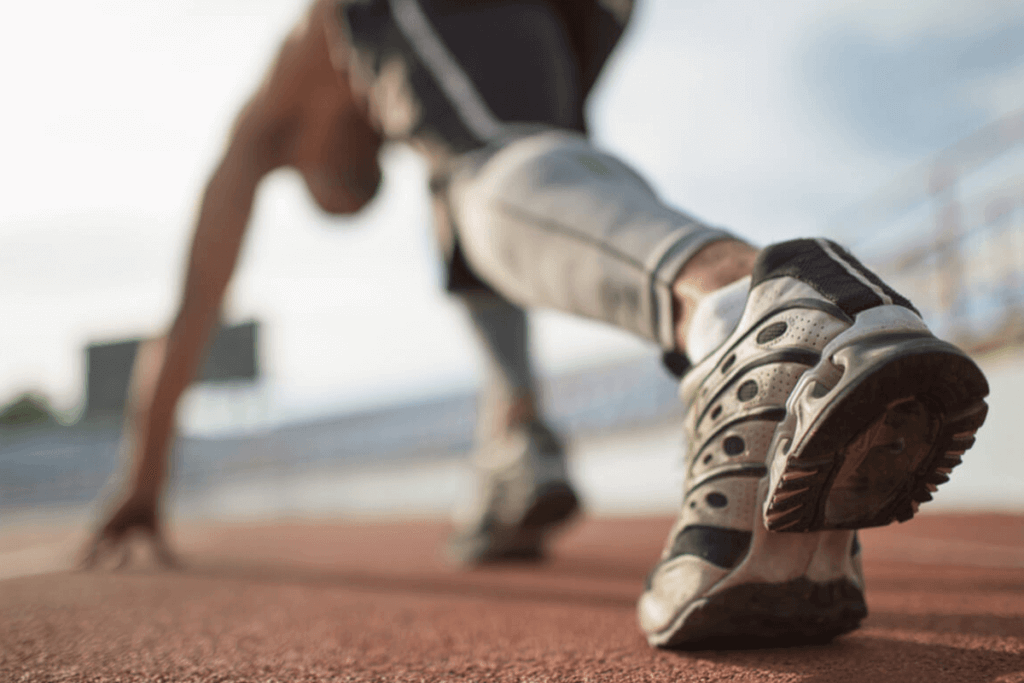 There are many ways to keep your immune system strong, naturally. A colostrum supplement is definitely worth considering. As research clearly indicates, colostrum will enhance immune defenses while also helping to control inflammation and support gut health.