Everything You Need To Know About The Low-FODMAP Diet

Researchers have investigated the link between environmental factors and gastrointestinal symptoms for decades. In 2004, a group of scientists at Monash University was the first to use the term “FODMAPs” to describe a specific group of carbohydrates that includes Fermentable Oligosaccharides, Disaccharides, Monosaccharides, And Polyols. These researchers proposed the “FODMAP hypothesis”, which associated FODMAP intake with the pathogenesis of Crohn’s disease. (8) Since then, a low-FODMAP diet has been considered a first line of therapy in functional gastrointestinal disorders and has been shown to improve gastrointestinal symptoms by approximately 70% in certain individuals. (14)

Read on to learn about the low-FODMAP diet, as well as which health conditions may benefit from the diet.

What is the low-FODMAP diet?

The low-FODMAP diet, sometimes referred to as the FODMAP diet, is a dietary intervention that restricts foods containing highly fermentable oligosaccharides, disaccharides, monosaccharides, and polyols. These short-chain carbohydrates and polyols are poorly absorbed in the digestive tract and reach the colon where they are fermented by bacteria, a process that may result in certain gastrointestinal symptoms including gas, bloating, abdominal pain, and diarrhea. (1)(2) 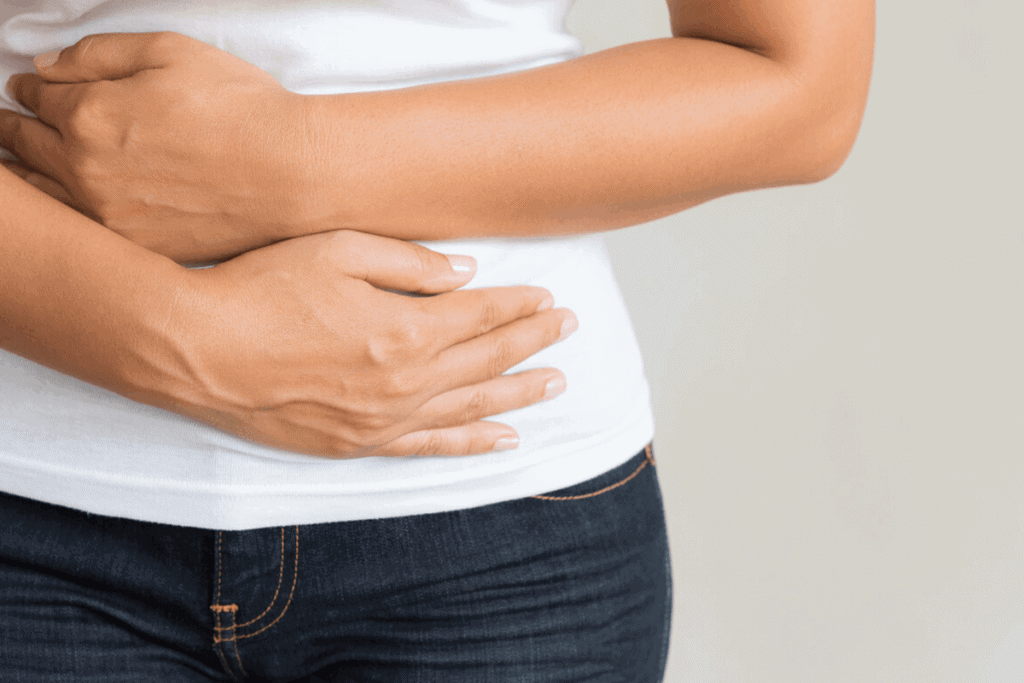 The low-FODMAP diet may improve symptoms in approximately 70% of individuals with functional gastrointestinal disorders. (14) 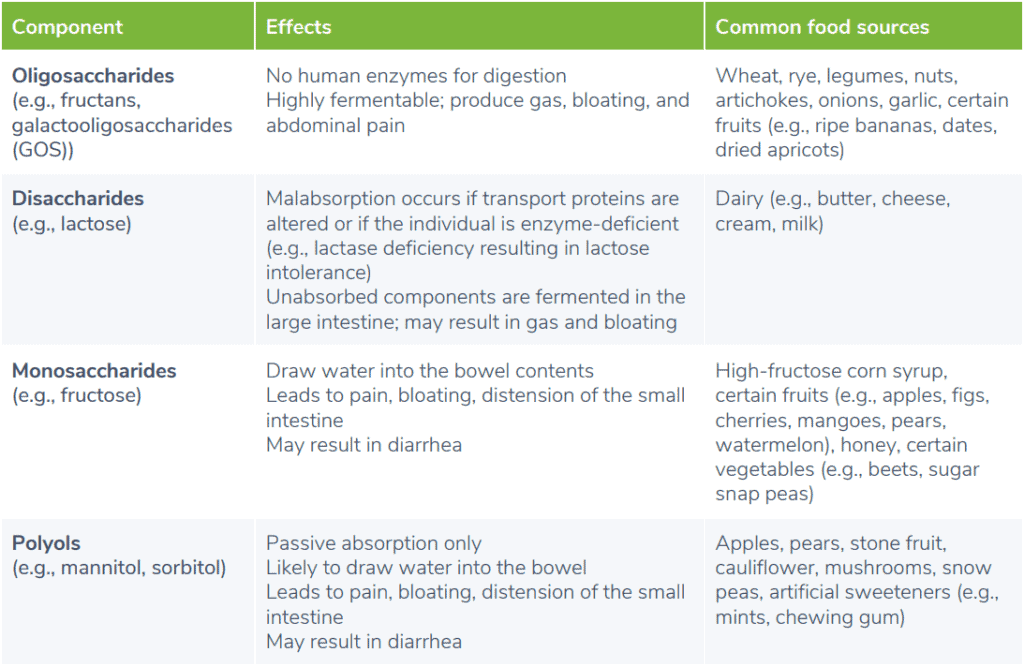 How does the low-FODMAP diet work?

The low-FODMAP diet works by restricting the intake of dietary components that may be contributing to an individual’s gastrointestinal symptoms. FODMAPs are osmotically active, which means they have the ability to draw water into the space inside the intestines, known as the lumen. This increased water volume may result in intestinal distension and associated symptoms, such as abdominal pain. Dietary FODMAPs may also negatively affect the gut barrier, immune response, and gut microbiota, resulting in GI symptoms. (1)

Limiting dietary intake of FODMAPs may lower intestinal water content, and reduce fermentation and gas production in the colon. Research has shown that the low-FODMAP diet may also reduce levels of pro-inflammatory compounds, interleukin-6 (IL-6) and interleukin-8 (IL-8). As with any other dietary protocol, the outcomes of the low-FODMAP diet plan will vary depending on the individual, and may be affected by various factors, including microbiota composition. (1) 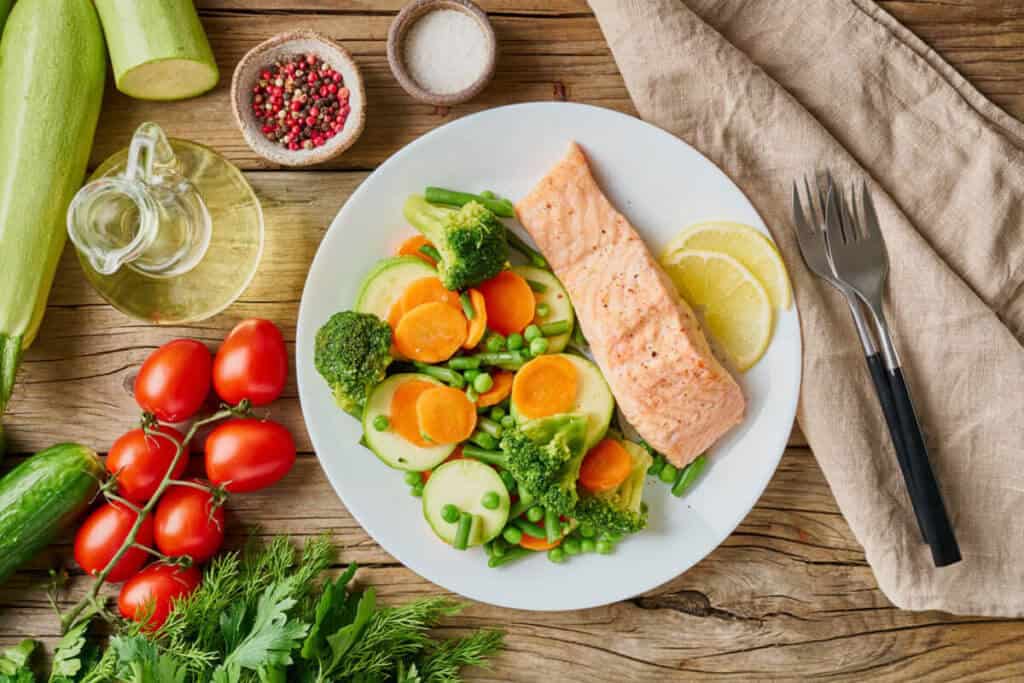 The low-FODMAP diet can benefit individuals suffering from irritable bowel syndrome (IBS), a group of functional gastrointestinal disorders that affects approximately seven to 15 percent of the general population. (1)

Results of a meta-analysis showed that patients on a low-FODMAP diet experienced a greater reduction in symptoms of pain and bloating compared those following a high-FODMAP diet or a traditional IBS treatment diet. The traditional IBS diet is widely recommended and involves restricting trigger foods, such as dairy products, fructose, wheat, beans, onions, and cabbage, as well as limiting the intake of alcohol, caffeine, high-fat foods, and fiber. (1)

The low-FODMAP diet may be particularly beneficial for patients with diarrhea-predominant IBS (IBS-D). In a randomized, controlled trial of 110 patients with IBS-D, individuals were assigned to either a low-FODMAP diet plan or general diet advice group for six weeks. While both groups experienced improvements in symptoms, including distension, stool consistency, and stool frequency, the improvement was greater in the low-FODMAP group. (15)

Inflammatory bowel disease (IBD) includes Crohn’s disease (CD) and ulcerative colitis (UC). Research examining the effects of FODMAPs in individuals with these conditions has found that dietary FODMAP intake exacerbates functional gastrointestinal symptoms. (5) A pilot study of the Low-FODMAP diet in patients with CD and UC was shown to reduce abdominal symptoms, such as pain, bloating, diarrhea, and wind. (6)

Celiac disease (CD), a chronic condition affecting genetically-susceptible individuals, is characterized by an autoimmune reaction triggered by the ingestion of gluten, a protein found in certain grains (e.g., wheat, rye, and barley). Individuals with CD commonly experience comorbidities, such as functional gastrointestinal symptoms and symptoms of IBS.

A randomized, double-blind placebo-controlled study was conducted in CD patients with co-occurring IBS and functional GI disorders who had adhered to a gluten-free diet for at least one year. Participants were placed in either a gluten-free low-FODMAP diet treatment group, or regular gluten-free diet control group. After 21 days, a reduced global score on the symptom checklist was found in the treatment group but not the control group. A higher improvement in general well-being was also seen in the low-FODMAP diet group. (1)

Dietary FODMAPs may also be a contributing factor to intolerance of gluten-containing grains in patients with non-celiac gluten sensitivity. A randomized, placebo-controlled study examined the effects of a low-FODMAP diet in individuals with self-reported non-celiac gluten sensitivity. The researchers evaluated diet and symptoms prior to the intervention, and found that some participants experienced symptoms despite adhering to a gluten-free diet. The participants were then instructed to follow a gluten-free, low-FODMAP diet for two weeks. Compared with the baseline gluten-free diet, following a gluten-free, low-FODMAP diet improved symptoms, such as bloating, abdominal pain, wind, and fatigue. (3)

Participants were then divided into three diet treatment groups, either high-gluten, low-gluten, or placebo, for one week. In the group that introduced gluten, only 16% of participants experienced an increase in abdominal symptoms. The authors suggested that reducing the fructans present in gluten-containing grains may be responsible for the improvement in symptoms following a gluten-free diet, rather than the removal of gluten itself. (3) 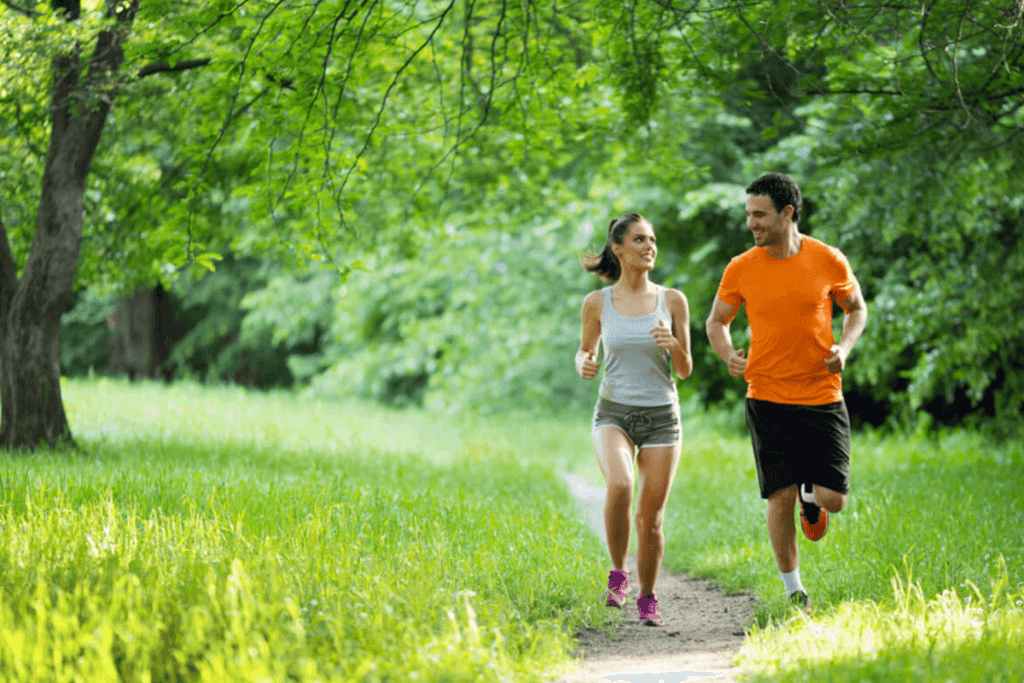 The low-FODMAP diet may benefit athletes with gastrointestinal symptoms triggered by exercise.

Preliminary research in runners following a six-day low-FODMAP diet intervention suggests that a short-term low-FODMAP diet may minimize exercise-related GI symptoms. (10) Furthermore, athletes may already be making the connection between dietary triggers and their digestive symptoms. A survey of 910 athletes found that over half of the athletes eliminate at least one FODMAP food, with over 80% experiencing improvement in gastrointestinal symptoms as a result. The most commonly restricted FODMAP was lactose, a sugar found in milk and dairy products. (9)

While research has yet to examine the long-term implications of the low-FODMAP diet, research on other elimination diets suggests that long-term elimination may result in lower intake of certain nutrients. For example, restriction of dairy may lead to low levels of calcium in the diet. (4) When eliminating any individual food or food groups, a well-planned diet helps to ensure nutrient needs are met through other dietary sources.

The low-FODMAP diet involves restricting certain dietary components, known as FODMAPs, which have been associated with various gastrointestinal disorders and symptoms. (14) Researchers recommend that a low-FODMAP diet should be individualized to minimize the level of restrictions and any associated psychosocial or nutritional risks. (11) Be sure to speak to your integrative healthcare practitioner for guidance when implementing dietary and lifestyle changes.