What is Lysine?: Lysine Benefits and More

Amino acids are critical to health as they serve many important functions in the human body, including contributing to growth and development, enhancing energy, processing food, and repairing body tissues. (4) 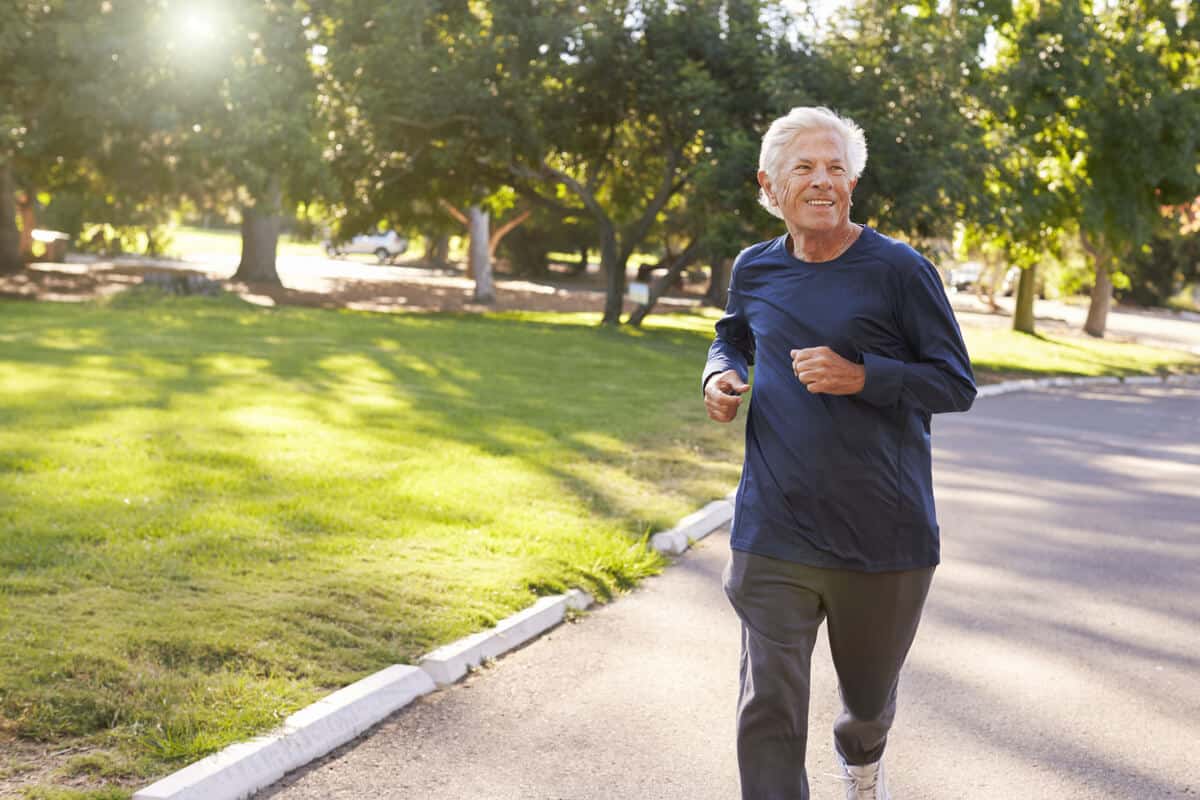 Research demonstrates that lysine may improve mental health and reduce the risk of cardiovascular disease.

Found in foods and supplements, lysine is one of nine essential amino acids. L-lysine is the biological active form of lysine that can be used by our bodies. It is considered a key building block for the synthesis of proteins, peptides, and non-peptide molecules involved in a variety of biochemical and physiological processes. (2) Furthermore, in vivo research shows that lysine deficiency can impair amino acid metabolism, antibody responses, apoptosis (programmed cell death), cell cycle arrest, and cell-mediated immune responses. (2) Because of these various mechanisms, lysine intake confers several different health benefits.

As an essential amino acid, lysine’s clinical significance lies in its ability to impact several body functions including viral immunity and mental health.

Herpes simplex virus (HSV) is a contagious virus that causes cold sores, which are the painful and unsightly blisters that develop on the lips. (5) While there is no cure for HSV, L-lysine may help prevent cold sores from occurring or address them when they occur.

HSV needs another amino acid, arginine, to multiply, which is what causes the cold sores to form. (1) Lysine inhibits arginine and can help reduce cold sore breakouts and duration when taken consistently. (6)

In one double-blind, placebo-controlled, multicenter trial, the participants taking 1,000 mg of L-lysine three times daily for six months had far fewer cold sore infections compared to placebo. Additionally, if they did get a cold sore the symptoms were less severe and the healing time was significantly reduced. (1) 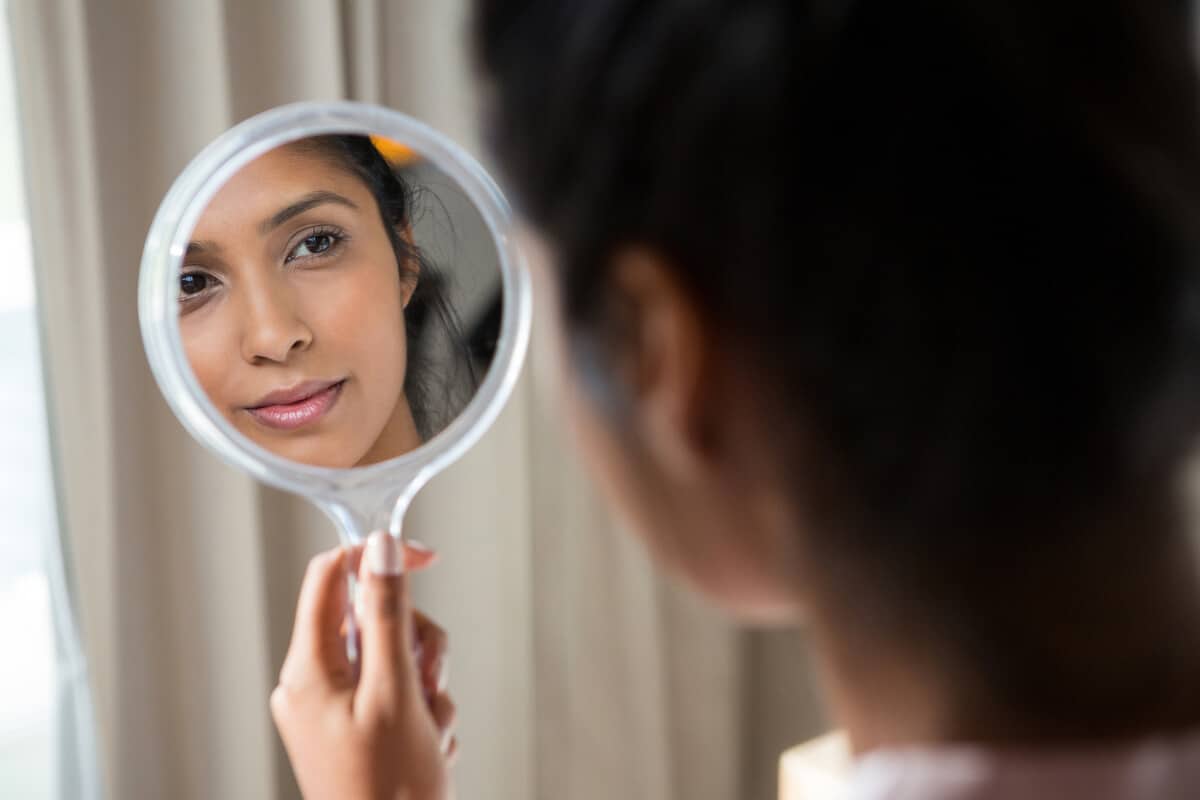 A randomized double-blind controlled trial featuring adults aged 18 to 45 also showed that supplemental lysine reduced high blood pressure compared to placebo. The study noted that the effects of lysine on stress, anxiety, and heart rate may also play a role in its blood pressure-lowering benefits. (10)

Lysine also has a connection to calcium. Preliminary research shows that L-lysine can help the body more efficiently absorb calcium and reduce calcium loss and because of these mechanisms, it may even be able to reduce the risk of calcium buildup in the blood, which can increase risk of heart disease. (7)

How to increase L-lysine intake

As mentioned previously, lysine is essential because the body cannot make it. It must come from food or dietary supplements. 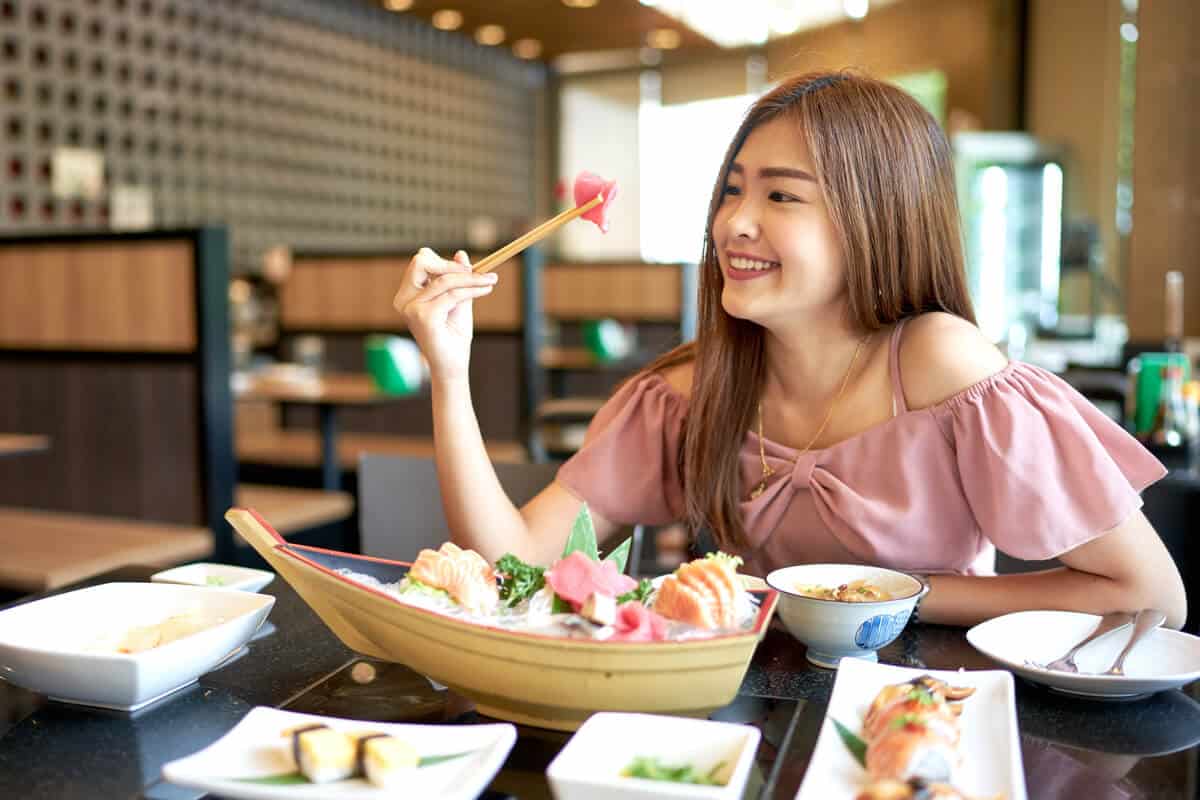 Seafood is an excellent source of lysine.

Lysine can be found in a variety of foods. Foods high in lysine include brewer’s yeast, dairy products, fish, and red meat. Other than legumes, vegetables are a poor source of lysine. (10)

L-lysine is available as a single ingredient dietary supplement or as a part of a multi-ingredient formulation. It is considered safe at the recommended doses; however, taking more than six grams daily can produce lysine side effects, including diarrhea, nausea, and stomach ache. (3)

As an essential amino acid, L-lysine is also essential to health. It can help reduce the number and severity of cold sore outbreaks and can also positively influence immunity, mental health, and more.

If you are interested in adding lysine to your supplement regimen, consider consulting with an integrative healthcare professional for additional guidance.