5 Vitamins for Brain Health and Memory

Maintaining brain health is essential for optimal cognitive function, quality of life, and healthy aging. Cognitive impairment, which can impact individuals at any age, results in difficulty with processes such as language, memory, and judgment, affecting everyday life. Causes of cognitive decline such as brain injury may be outside of your control. However, other factors that cause cognitive issues may be addressed through dietary and lifestyle approaches, such as vitamin supplements for brain health. (2)

The brain and nervous system are responsible for many cognitive functions, including attention, memory, information processing, and higher-level cognitive skills called executive functions. (10) Cognitive impairment, commonly measured by standardized tests, refers to alterations in cognitive performance. A range of changes to cognitive functions often precedes clinical dementia, a neurodegenerative condition characterized by global cognitive decline and a variety of symptoms, (1) such as memory loss and impaired communication, recognition, and judgment. (6)

What vitamins are good for the brain?

Your central nervous system (CNS), made up of the brain and spinal cord, relies on essential nutrients to support normal cognitive function and brain health. Consuming these nutrients in your diet or as dietary supplements may help maintain cognitive function and prevent conditions such as dementia. (16) The following is an overview of what vitamins are good for brain health below.

Beta-carotene, vitamin A, and brain function

β-carotene (beta-carotene), a precursor to vitamin A in the body, is found in a variety of colorful fruits and vegetables. (3) One study of octogenarians and centenarians found that serum (blood) levels of certain nutrients, including β-carotene, were positively associated with cognition in these populations. (10) Further, a randomized controlled trial that assessed the effects of long-term β-carotene supplementation in males over 65 years old found that long-term supplementation (an average of 18 years) was associated with a significantly higher global score than in the placebo group. In the study, the global score included measures of general cognition, verbal memory, and category fluency (the ability to list words when given a category). (7)

B vitamins and brain function

The eight B vitamins are a group of water-soluble vitamins that are involved in various cellular functions throughout the body. As a group, they contribute to brain health by supporting reactions involved in energy production, synthesis and repair of DNA and RNA, methylation, and production of multiple signaling molecules and chemicals used by the nervous system. (11)

A systematic review of individuals over 40 years old without dementia found that taking B vitamins, including B6 (pyridoxine), B9 (folate), and B12 (cobalamin), for at least three months improved episodic memory and global cognition. (19) Research suggests that for individuals deficient in one or more of the B vitamins, supplementing with a B-complex supplement may be more beneficial for brain health than using isolated vitamin supplements. (11) 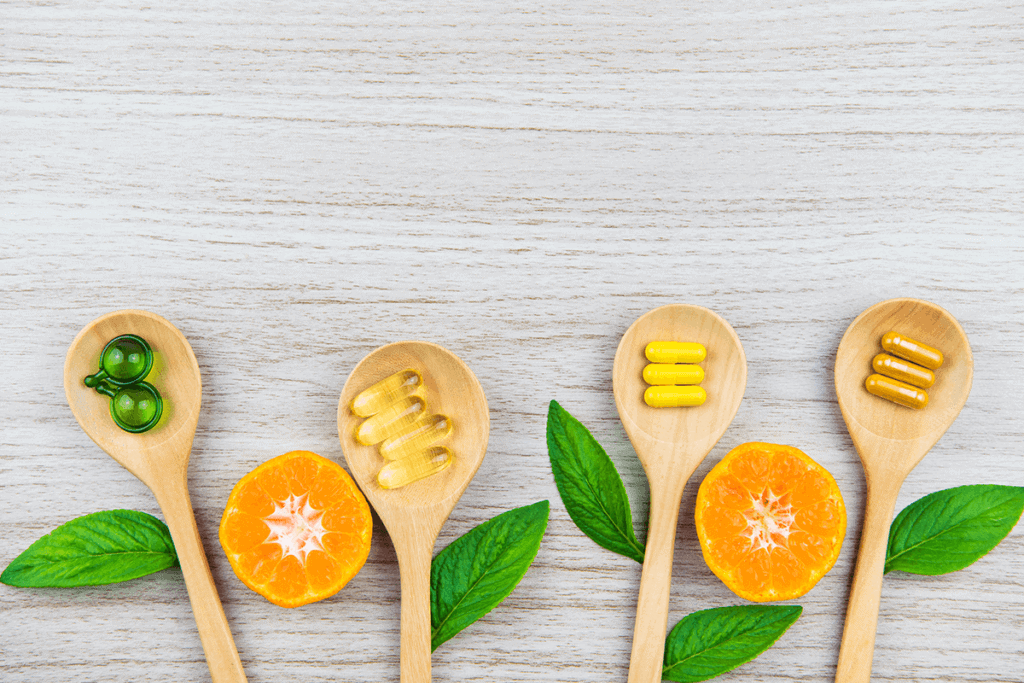 Learn about the key vitamins that can help boost your brain health.

Vitamin C is an essential water-soluble vitamin that must be obtained from dietary sources as it cannot be produced by the body. (9)(20) Research has demonstrated various roles of vitamin C in the brain, which include supporting neurodevelopment, neurotransmitter function, angiogenesis (blood vessel formation), and antioxidant function. Additionally, vitamin C supports regeneration (renewal) of other antioxidants, such as glutathione and vitamin E. (20)

Also included in the best cognitive vitamins, vitamin E is a group composed of eight natural compounds, including tocopherols and tocotrienols. As a fat-soluble antioxidant, vitamin E protects against the production of reactive oxygen species and may help prevent chronic conditions associated with these damaging free radicals. (14) One study examined the levels of vitamin E compounds in adults with mild cognitive impairment (MCI) and Alzheimer’s disease (AD), a form of dementia. The researchers found that low levels of tocopherols and tocotrienols were associated with an increased risk of MCI and AD. (12)

Another fat-soluble vitamin, vitamin K is found in food as phylloquinone (K1) and several menaquinones (forms of K2). (1) In the nervous system, vitamin K helps activate certain proteins involved in nerve cell survival and supports the synthesis of sphingolipids, a component of the myelin sheath that insulates nerves. (1)(5)

Vitamin K insufficiency has been associated with low behavioral and cognitive performance. (5) Higher levels of phylloquinone have been associated with greater verbal episodic memory, one aspect of memory performance. (1) Additionally, experimental studies show that menaquinone-4 (MK-4) may protect against inflammation and oxidative stress, processes that are implicated in neurodegeneration. (1) 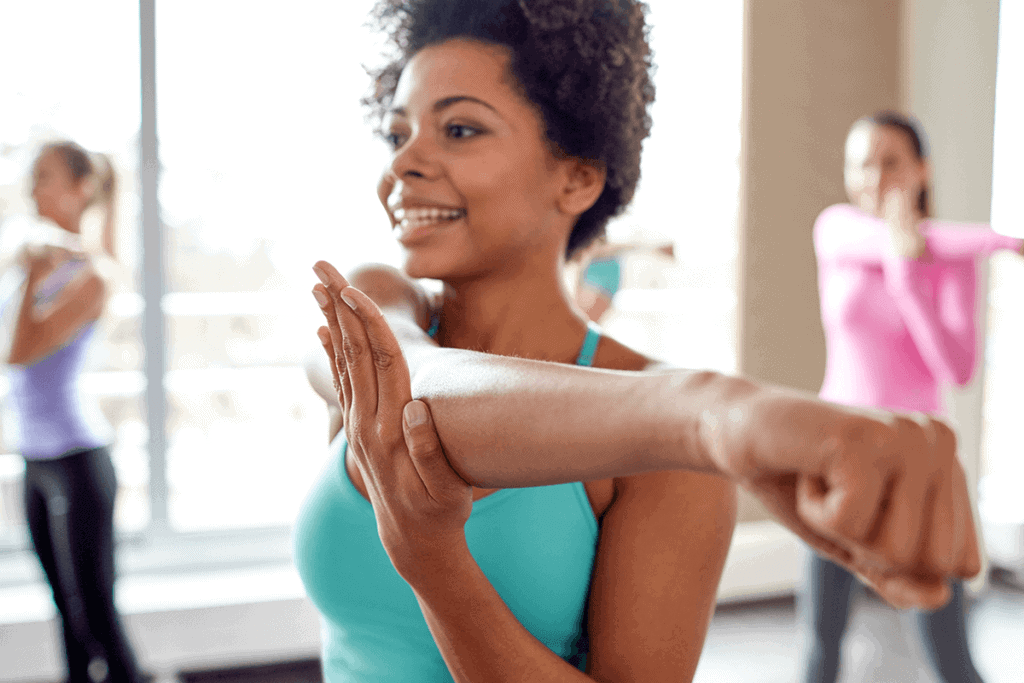 Regular exercise may help protect against conditions such as Parkinson’s disease and dementia. (17)

Other considerations for brain health

These brain vitamins are not the only factor to keep in mind when it comes to brain health. There are a variety of other dietary and lifestyle factors that may contribute to brain health and prevent conditions such as neurodegenerative diseases. Start by recognizing and addressing risk factors for cognitive decline, such as nutrient deficiencies, a high-sugar, high-fat diet, and physical inactivity. (8)(15) Getting adequate sleep is important, as acute (one night) and ongoing sleep deprivation has been associated with increased formation of β-amyloid plaques in the brain, a hallmark of Alzheimer’s disease. (18) Remaining cognitively active through a stimulating career, ongoing education, and leisure activities may also help support brain function. (4)

Supporting your brain health and preventing cognitive decline is important at any age. Evidence shows that specific nutrients and brain function are closely related; conversely, insufficiency of certain nutrients may result in reduced cognitive function. If you’re a patient, ensure you’re meeting your requirements through a nutritious diet and consider working with an integrative healthcare practitioner to determine whether supplementation is right for you.

13 comments on “5 Vitamins for Brain Health and Memory”