L-Arginine Benefits and Side Effects

L-arginine, used interchangeably with arginine, is an amino acid involved in several processes in the body, including energy production, detoxification, and protein synthesis. (4) L-arginine is produced primarily in the kidneys from its precursor citrulline. (6) L-arginine is classified as a conditionally essential amino acid, which means that under certain conditions, such as stress, the body cannot produce adequate amounts of L-arginine and it must be obtained from dietary sources. (8)(10)(16)

L-arginine has antioxidant effects that may protect against oxidative stress, a factor involved in cellular damage and certain health conditions. (15) Further, a number of metabolic pathways use L-arginine to produce active compounds such as the amino acids creatine and glutamate as well as nitric oxide. (4)(17) Enzymes called nitric oxide synthases (NOSs) transform arginine to nitric oxide, which can function as a neurotransmitter in the brain, a mediator in the immune system response, and a vasodilator supporting endothelial health in the cardiovascular system. (2) 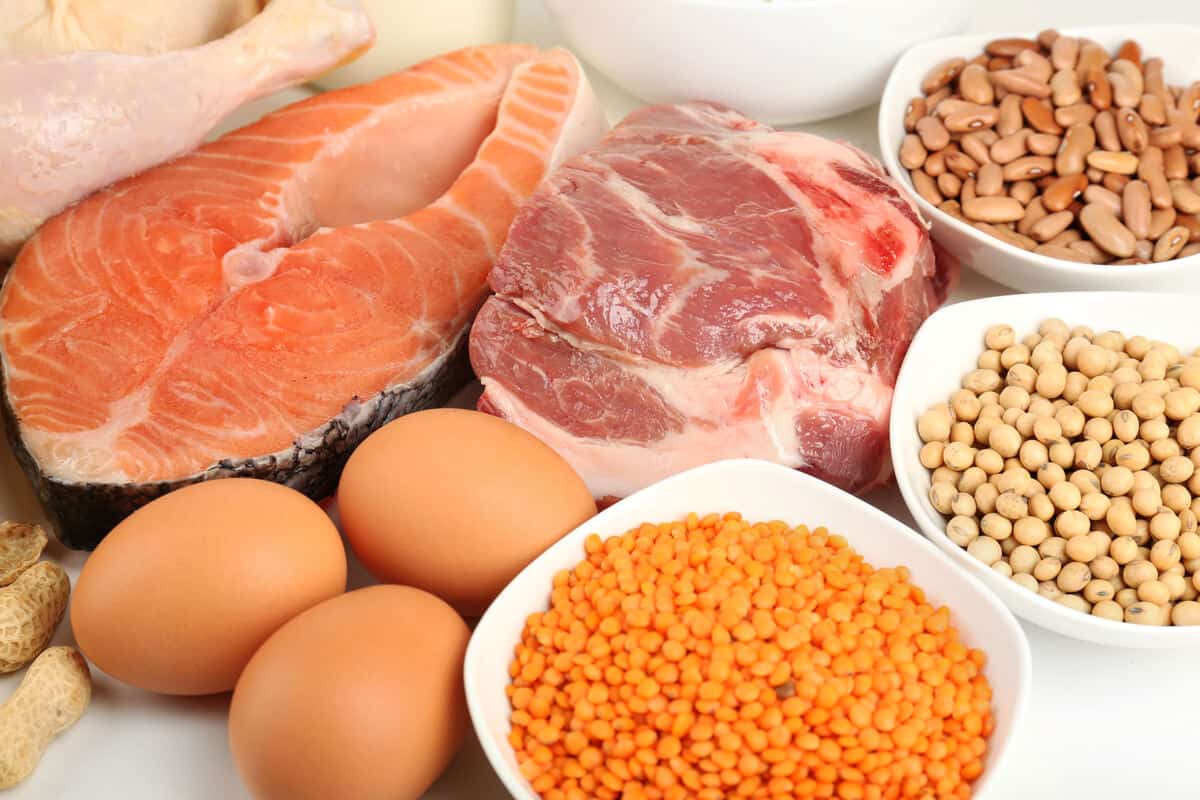 L-arginine is found in protein-rich foods and dietary supplements. (10) Foods high in arginine include:

Did you know? The typical North American diet includes approximately five grams of L-arginine per day, (2)(4) which accounts for about 5 to 7% of the total daily amino acid content consumed. (6)

Approximately 60% of the arginine absorbed from the diet is metabolized by the gastrointestinal tract, while only approximately 40% enters circulation throughout the body. As a result, supplementation is often needed to increase levels in the body. (6) As a conditionally essential amino acid, there is no daily requirement established for L-arginine. However, scientific literature has examined the effects of L-arginine supplementation, which include a broad variety of health benefits.

Aging is a complex process that involves the decline of many body functions. Due to its wide range of physiological effects, L-arginine may improve longevity and health during aging. For example, arginine may stimulate the thymus and increase the production of certain immune cells, thereby improving immune function. Arginine has also been found to increase cognitive function in aging individuals with dementia. (6)

In the body, arginine is used as a precursor to nitric oxide, a signaling molecule that helps dilate blood vessels and reduce vascular resistance, the resistance of blood flow that maintains blood pressure. (4)(10) A meta-analysis found that supplement interventions with a 9 g average daily arginine dose over a four-week average duration were associated with a 5.39 mmHg reduction in systolic blood pressure and a 2.66 mmHg reduction in diastolic blood pressure, a difference comparable to the results of certain dietary and exercise interventions. (5)(9)

One double-blind, placebo-controlled trial in male soccer athletes found that a 45-day L-arginine intervention was associated with increased sport performance compared to a placebo. (13) Other trials suggest that L-arginine supplementation used to support a weight lifting exercise program can increase muscle mass and strength. (6) L-arginine may potentially benefit exercise performance by increasing growth hormone secretion as well as creatine and nitric oxide production. (4) 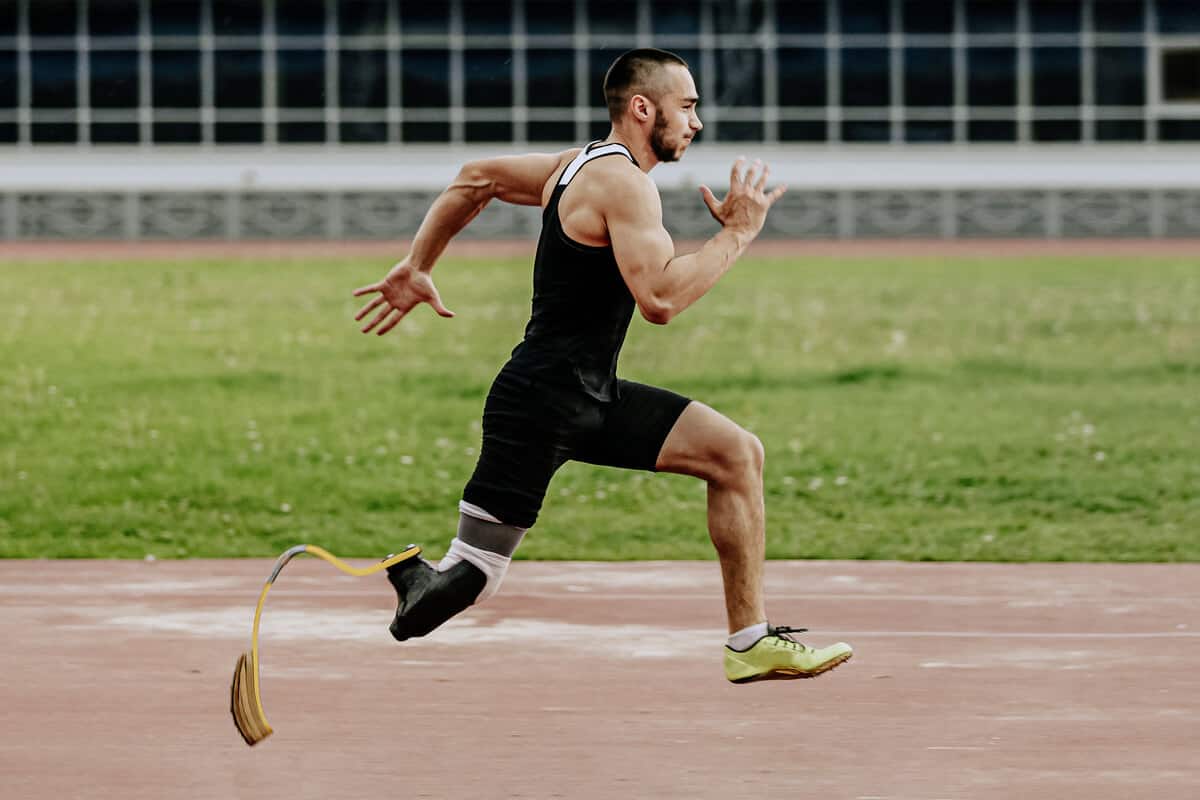 Arginine may potentially support female fertility by improving blood flow in the endometrium (uterus lining). However, in clinical trials of arginine supplementation in females with infertility, there was no association between L-arginine and pregnancy rate. (15) In males with infertility, arginine has been shown to improve sperm motility and count, which is said to occur as a result of increased nitric oxide synthesis. (3)

Dyslipidemia, having irregular levels of blood lipids such as triglycerides, is a major risk factor for cardiovascular disease. A systematic review and meta-analysis of L-arginine supplementation on blood lipid levels found that this amino acid may significantly reduce triglyceride levels, although there is insufficient evidence to suggest effects on cholesterol levels. Further controlled trials in individuals with dyslipidemia are needed to help develop L-arginine recommendations. (7)

Low levels of arginine have been associated with an increased risk of major depressive disorder. Researchers indicate that low arginine levels may impair nitric oxide production and increase oxidative stress in the nervous system. However, intervention trials are needed to examine the effects of arginine supplementation in individuals with depression. (1)

Supplemental doses of approximately three to eight grams per day of L-arginine are generally considered to be safe. (2) L-arginine side effects including gastrointestinal discomfort, nausea, and diarrhea have been reported with supplementary L-arginine intake greater than nine grams per day. (17) High-dose, long-term L-arginine supplementation may also lead to electrolyte imbalances in the blood. (3)

Approaches that may reduce the risk of these side effects include dividing the supplement dose throughout the day or supplementing with L-citrulline, a precursor to L-arginine, as an alternative. (17)

As a conditionally-essential amino acid, L-arginine may be necessary to obtain from dietary sources or supplements. Research suggests that arginine supplements may benefit a number of conditions, such as cardiovascular, neurodegenerative, and metabolic conditions. (6) If you’re a patient interested in arginine supplementation, speak with your integrative healthcare practitioner for individual guidance.