Glutathione (pronounced “glue-tuh-thigh-own”) is an antioxidant best known for protecting cells and tissues from oxidative damage. (9) The body produces this important antioxidant on its own; however, age, poor lifestyle habits, and other factors can diminish glutathione levels, leaving you more vulnerable to infection and chronic inflammatory conditions. (11)(27) Continue reading to learn the basics about glutathione as well as the lifestyle behaviors and dietary supplements that may help boost glutathione levels naturally. 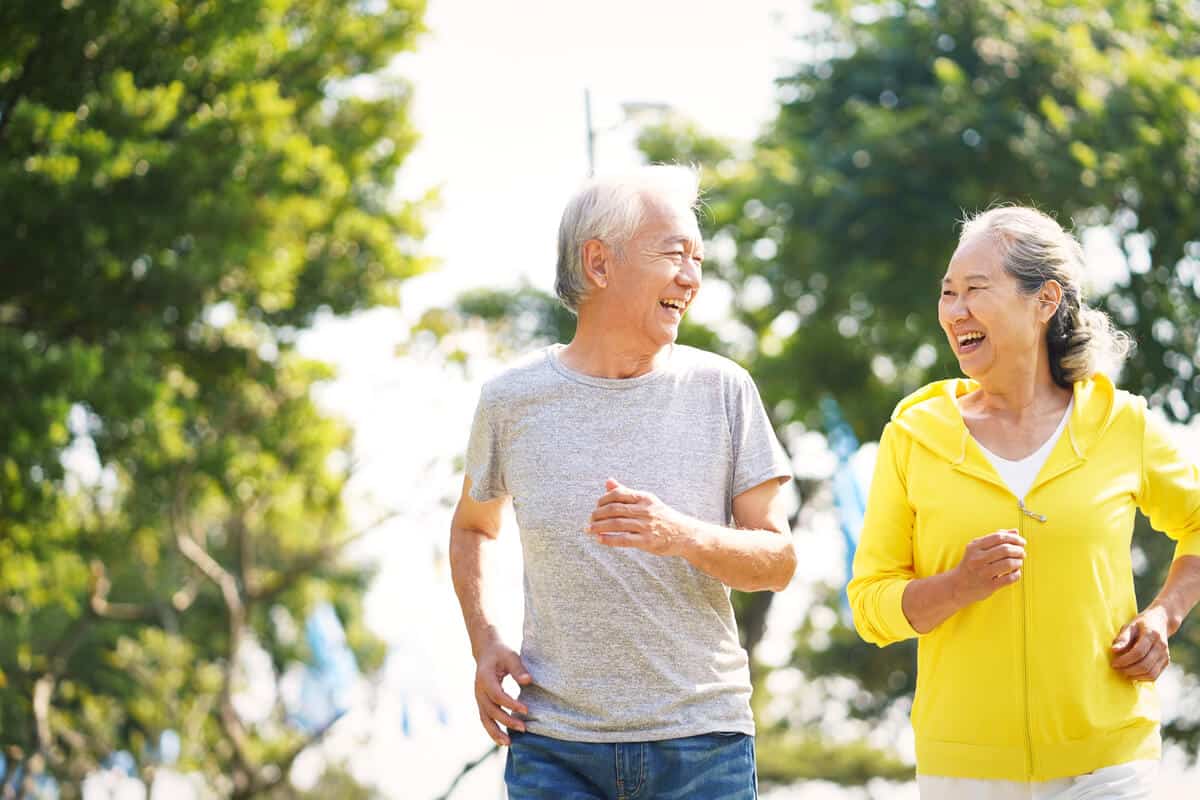 Arguably the most important antioxidant in the body, glutathione protects cells from the damaging consequences of reactive oxygen species, toxins, and heavy metals. (10)(11)(14) Sometimes referred to as the “master antioxidant,” glutathione is produced endogenously, meaning it is synthesized by the body. Glutathione synthesis requires three amino acids, which include glutamate, cysteine, and glycine. (11)

In your cells, glutathione exists as either reduced (GSH) or oxidized (GSSG) glutathione. The ratio between these two forms serves as an indicator of cellular health. In healthy individuals, the ratio between GSH and GSSG is close to 1:100. In contrast, cells experiencing oxidative stress will have increased oxidized glutathione and a ratio of 1:10. (27)

Maintaining high glutathione concentrations and an appropriate GSH/GSSG ratio has been shown to not only protect cells from oxidative stress and damage but prevent tissue degeneration and slow disease progression as well. (11) Numerous factors can negatively influence glutathione production, including poor diet, (11) infection, aging, (37) and toxin exposure. (27)

Thanks to its cytoprotective (cell protecting) effects, glutathione may delay or slow the progression of certain chronic diseases. (11) Although much of the research examining the effects of glutathione is conducted in animal subjects, existing research suggests that glutathione has a significant effect on immune health and various chronic conditions. (18)

Glutathione plays an essential role in regulating the innate immune system, the body’s first line of defense against harmful pathogens. (10) It promotes a robust immune system by protecting host immune cells from oxidative damage and supporting the activity of lymphocytes and other immune cells in the body. (29)

Much of the scientific literature concludes that low levels of glutathione can have detrimental effects on the immune system, including increasing an individual’s susceptibility to infection. Even small changes in glutathione levels can have significant implications on immune cells and immune system function. (5)

Some research has indicated a connection between diminished glutathione levels and susceptibility to viral infection, such as the flu. (10) In vitro and in vivo studies also suggest that glutathione may exert antiviral effects. (2)(24)

Did you know? Glutathione has been shown to help with the treatment of HIV and AIDS by replenishing glutathione levels and improving immune system function. (4)

Increased oxidative stress is directly linked to increased inflammation and risk of numerous chronic conditions. (11) Glutathione is believed to inhibit the inflammatory response and prevent the production of inflammatory cytokines that can contribute to chronic disease. (10)

When glutathione levels are too low, oxidative stress can cause harm. Glutathione depletion, not to be confused with the rare genetic condition glutathione synthetase deficiency that prevents the body from producing glutathione, (34) may contribute to the following conditions:

How to boost glutathione levels naturally

Small adjustments to your daily habits, such as eating a healthy diet or getting enough exercise, may help maintain or improve glutathione levels.

Failing to get enough quality sleep can impact your glutathione levels.

Short-term and chronic lack of sleep can promote oxidative stress and deplete glutathione levels. (7)(33) In an animal study, deprivation of rapid eye movement sleep, a phase of deep sleep characterized by increased brain activity, resulted in significant reductions of glutathione in the brain. (19)

The National Sleep Foundation recommends that adults get between seven and nine hours of sleep per night. (31) Download a handout on sleep hygiene.

The Mediterranean diet, which promotes consuming an abundance of fruits, vegetables, nuts, seeds, fish, and olive oil, has been shown to improve GSH/GSSG ratios. Similar to the Mediterranean diet, the Dietary Approaches to Stop Hypertension (DASH) diet, which emphasizes consumption of healthy carbohydrates and fats, has also been shown to improve glutathione levels. (11)

Did you know? The Standard American Diet, consisting of highly processed foods, excess sugar, and fat, has been shown to impair glutathione synthesis. (11)

One of the sulfur-containing amino acids needed for glutathione synthesis, cysteine, is not stored in the body and, therefore, must be consumed in the diet regularly. Without adequate intake of cysteine, the body depletes glutathione, thus impairing antioxidant defenses. (23) This amino acid is primarily found in high-protein foods, including poultry, meat, fish, and soybeans. (36) 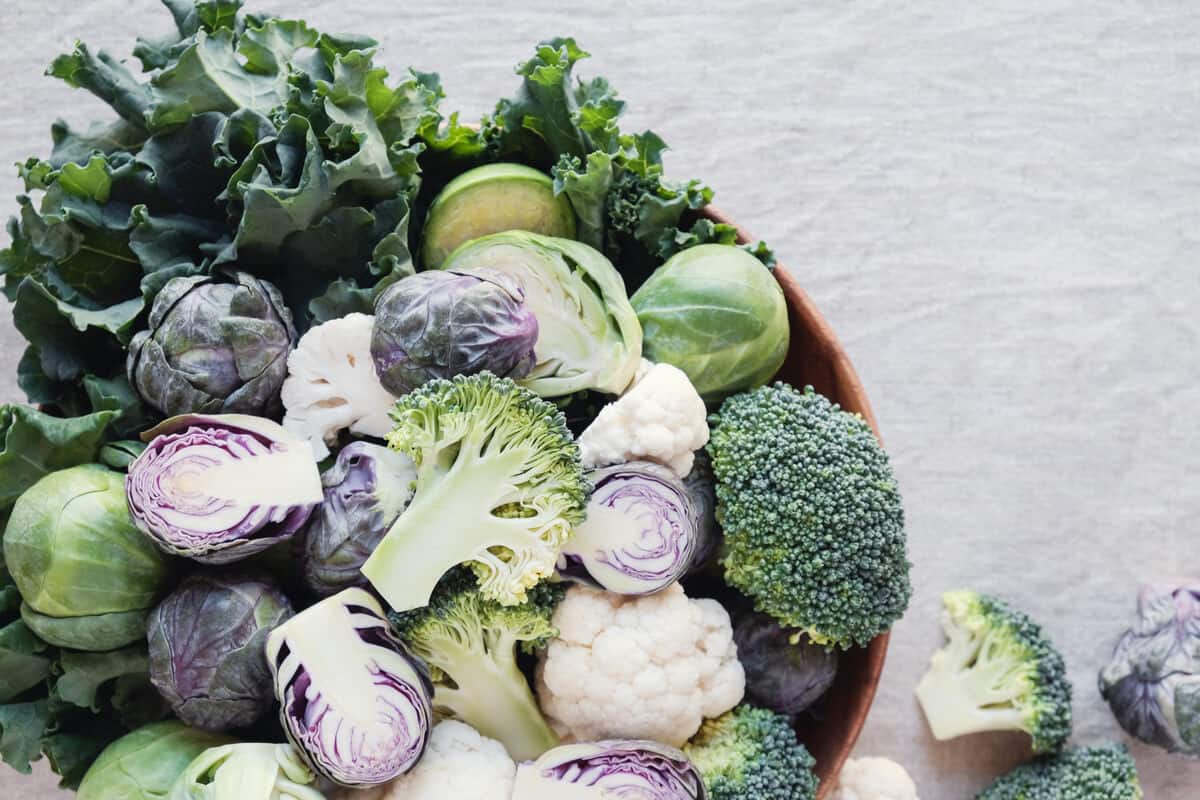 Alcohol can have damaging effects on the liver, particularly when consumed in excess. Several studies have determined a correlation between chronic alcohol abuse and depleted glutathione in the liver and other tissues. (17)(37)

Research suggests that regular exercise may improve your body’s natural antioxidant defense system and boost glutathione levels. According to one study, participants who exercised three times per week for 40 minutes had higher glutathione levels than the control group that didn’t exercise. (6)

Beyond dietary and lifestyle modifications, supplementing with exogenous glutathione or glutathione precursors may help improve or preserve your levels.

Exogenous glutathione can be administered in numerous ways, including orally, sublingually, intravenously, transdermally, and via inhalation. Of these methods, oral supplementation is the most convenient; however, studies examining the efficacy of oral supplementation for improving glutathione levels and oxidative stress are inconclusive and more research is needed. (11)

In a randomized, double-blinded, placebo-controlled trial, oral glutathione was shown to reduce oxidative stress and GSH/GSSG ratios. After six months, the group receiving a low dose saw average improvements of 17 to 29% in glutathione levels in erythrocytes, plasma, and lymphocytes, whereas the high-dose group saw improvements of 30 to 35%. (28)

As an alternative to exogenous glutathione, supplementing with glutathione precursors, such as certain micronutrients and protein, appear to be more effective in improving glutathione levels. (11)

N-acetylcysteine (NAC) is a precursor to cysteine, one of the amino acids the body needs to synthesize glutathione. (20) Studies indicate that supplementing with NAC can help preserve and replenish glutathione. (20)(30)

In a trial involving 100 subjects with varying baseline glutathione levels, 30 days of twice-daily NAC supplementation was shown to improve glutathione concentrations and reduce systemic oxidative stress in the group that began the trial with low glutathione. (25)

Consuming foods rich in cysteine, such as whey protein, may promote glutathione synthesis, induce antioxidant defenses, and reduce inflammation. According to one study, participants who consumed whey protein for five days experienced an increase in serum glutathione levels compared to subjects receiving casein. (3)

No matter your current health status, maintaining and replenishing glutathione is essential for promoting a healthy immune system and fending off oxidative damage from free radicals. By making lifestyle modifications, such as getting enough restful sleep, eating well, and incorporating dietary supplements when advised by your integrative medical practitioner, you can help your body synthesize glutathione naturally.