How Sleep Deprivation Effects Your Health And Wellness

For some of us, sleep deprivation is a norm and sleep has become a luxury rather than a necessity! If folks don’t get the sleep they need a few nights a week, they think it’s no big deal. Integrative healthcare professionals are in a great position to educate patients as to why sleep health is actually a very big deal.

During the most restorative stages of sleep, the body’s blood pressure & body temperature drops, and breathing becomes slower as muscles relax. It’s during this exact time of relaxation that some parts of the body become even more active than they are during our waking hours.

Sleep health is supported by the tissue growth and repair that occurs while important restorative hormones are released during sleep. While you are sleeping, the immune system is regenerated, blood sugar levels are balanced, the brain is activated, and the hormones ghrelin and leptin are regulated, which play a key role in appetite control when you are awake. Because of this flurry of activity, if a person does not get enough sleep, they can be at risk of developing obesity, insulin resistance, a weakened immune system, and cognitive issues.

The fact is, while some patients may feel they are being “unproductive” while sleeping, the exact opposite is true. One-third of our lives are meant to be spent sleeping—and for good reason: immense health benefits of sleep.

Sleep health is supported by the tissue growth and repair that occurs while important restorative hormones are released during sleep.

The research on sleep health is clear

Several studies have demonstrated that short sleep duration is linked to reduced insulin sensitivity and can lead to insulin resistance. In a 2010 study (1), just one week of sleep deprivation (five hours per night) led to reduced insulin sensitivity in healthy men. Another 2010 study (2) involving both healthy men and women showed that even just one night of sleep deficiency (four hours per night) put the body into an insulin resistant state. A 2015 small randomized crossover study (3) confirmed these results and went one step further to explain that “short sleep duration is associated with an increased risk of type 2 diabetes.” The researchers of that study delved more deeply into the mechanisms of actions and found several indicators.

According to an article published by the American Society for Nutrition (4), there is a clear link between increased risk of obesity and lack of sleep. Researchers who published a 2016 study (5) involving children from 14 to 17 concluded, “short sleep duration, poor sleep quality, and late bedtimes are all associated with excess food intake, poor diet quality, and obesity in adolescents.” In other words, sleep deprivation effects can be manifest pretty early on in our lives. These same effects of sleep deprivation are experienced by adults as well.

Regarding the immune system, the research, including a 2017 review (6), makes a clear connection between sleep deprivation and a decrease in natural killer (NK) cell activity and lymphocyte blastogenesis, and an increase in IL-1 and IL-2. An interesting 2017 study (7) involving identical twins – to rule out familial confounding factors – demonstrated a clear connection between habitual short sleep & immune dysregulation and increased inflammation.

There is no question that sleep deprivation or periodic sleep deficiency can increase the risk of ill health on many levels. Fortunately, there are many nutrients and herbs that can help your patients get the quantity and quality of sleep they require to feel healthy and energetic.

Some of the most well-known natural sleep supplements to encourage and support sound sleep include: 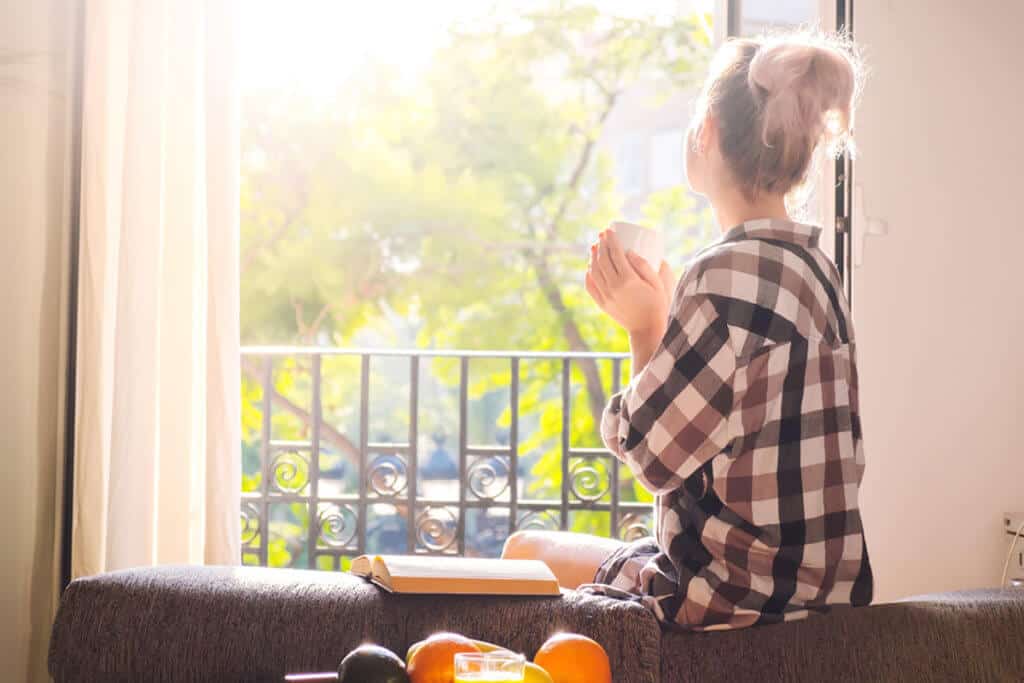 Studies have shown a correlation between low vitamin D levels and sleep issues in hemodialysis patients.

A 2018 meta-analysis (9) looking at nine studies featuring 9,397 participants demonstrated a clear association between vitamin D deficiency and sleep issues. This is consistent with a 2017 study (10) that also showed a correlation between low vitamin D levels and sleep issues in hemodialysis patients; as well as, a 2018 small study (11) involving women aged 60 to 65 who were struggling to fall asleep.

The study with the women combined vitamin D with melatonin. Interestingly, people with obstructive sleep apnoea syndrome (OSAS) have also been shown to have low vitamin D levels. In a 2018 study (12), the researchers recommend screening OSAS patients to determine vitamin D status.

Magnesium deficiency is common. A 2017 paper (13) estimated that between 56 and 68 percent of Americans don’t get enough magnesium from diet alone to meet the recommended daily allowance. In a 2018 paper (14), researchers remind clinicians that, “Because serum magnesium does not reflect intracellular magnesium, the latter making up more than 99% of total body magnesium, most cases of magnesium deficiency are undiagnosed.”

Magnesium plays a key role in sleep so supplementing with magnesium, as a general rule of thumb in patients who are sleep deprived may make sense. A 2012 study (15) involving elderly people demonstrated that supplementing with 500 mg of magnesium daily significantly improved the subjective measure of sleep efficiency, sleep time, sleep onset latency, and early morning awakening. Concentrations of serum melatonin and cortisol were also improved in the magnesium group compared to the placebo group.

By considering vitamin D and magnesium supplementation, integrative practitioners are working toward getting at the root cause of sleep deprivation or sleep deficiency in many patients. From there, they can recommend one or more of the many nutrients and herbs to help patients get the quantity and quality of sleep they need to help reduce their risk of illness and to protect and enhance their health.

2 comments on “How Sleep Deprivation Effects Your Health And Wellness”