Boost Your Energy And Reduce Stress With Rhodiola Rosea

October 22, 2019
Fact checked
One of the standout players in the new pack of botanical superfoods, Rhodiola rosea (R. rose) is a legendary herb that flowers at high altitudes and whose root has been used for millennia as a way to treat stress and boost energy. Its roots are considered adaptogens, meaning when consumed, they help adapt to what your body needs most and mitigate the effects of various stressors.

Rhodiola rosea has been used for centuries in traditional Chinese and Greek medicine—and its beginnings as a therapeutic plant may have begun in the first century A.D. (1)

It’s also widely known as golden root, arctic root, and King’s crown. The Chinese call it ‘hongjingtian’ (hong = red, jing tian = view of heaven), referring to the plants’ preferred mountain habitat and the bunches of tiny blossoms that look toward heaven. (2) Chinese medicine refers to plant-originated adaptogens as the “elite of herbs.” (3)

Did you know? Traditional Chinese Medicine has a Five Elements theory which states that a medicinal plant’s taste determines how it acts in the body. According to the theory, sweet ingredients like rhodiola roots tend to have an energizing and restorative effect on the body. (4) Rhodiola rosea is considered a tonic because of its replenishing effect on the blood. 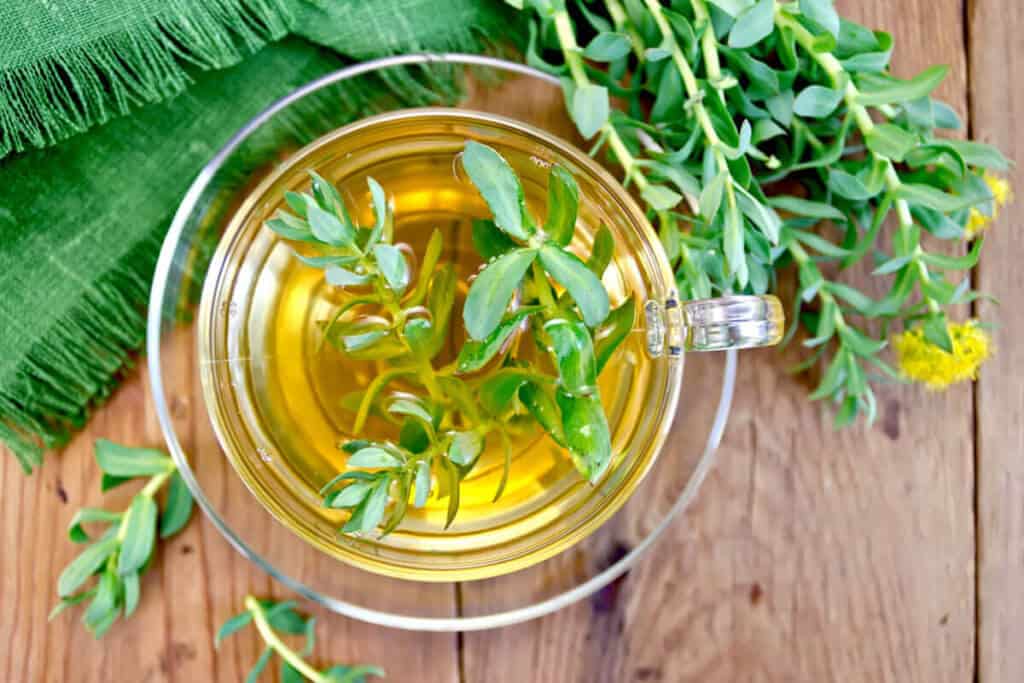 Rhodiola roots tend to have an energizing and restorative effect on the body.Rhodiola rosea, until recently a little-known herb in the U.S., is suddenly popping up everywhere, in tonics, powders, and even skin creams. (5) A neuroprotectant, which means it helps reduce damage to the brain, Rhodiola rosea has been shown to stimulate serotonin, norepinephrine, and dopamine activity. These three neurotransmitters are believed to be involved in healthy emotional and cognitive functioning. (6)

As an adaptogen—plants, herbs, and mushrooms used in Ayurvedic and Traditional Chinese Medicine, often ground into a powder and added to drinks—Rhodiola rosea checks all the boxes. It can be used to ameliorate stress, reduce fatigue, boost mental and physical performance. (7)

Like all adaptogens, it does this by supporting the body in non-specific although significant ways. Like a general practitioner of medicine, adaptogens help maintain the body’s overall homeo-dynamic balance, helping us maintain a state of health. They assist us in adapting to change due to stress or weather and increase our resistance to disease.

Although a spate of initial studies on Rhodiola rosea is promising, much more research is needed to build consensus about its potential impact as a supplement, which may have an even wider scope than what’s been researched.

Because Rhodiola rosea is an adaptogen, one of its main functions is stress regulation. One key study examining Rhodiola rosea’s therapeutic applications found improvements of stress symptoms were observed after just three days of treatment, as were continuing improvements after one and four weeks. (8)

Rhodiola rosea is a superpower when it comes to supporting individuals struggling with depression. Research suggests that taking Rhodiola rosea extract improves symptoms of depression after six weeks of treatment in people with mild-to-moderately severe depression. (11)

In a more recent study, although Rhodiola rosea was less effective as an antidepressant than sertraline (Zoloft), it was much better tolerated, meaning fewer risky reactions or adverse side effects. These findings suggest that Rhodiola rosea, although less powerful than sertraline, is less taxing on the body. It may possess a more favorable risk to benefit ratio for individuals with mild to moderate depression. (12) 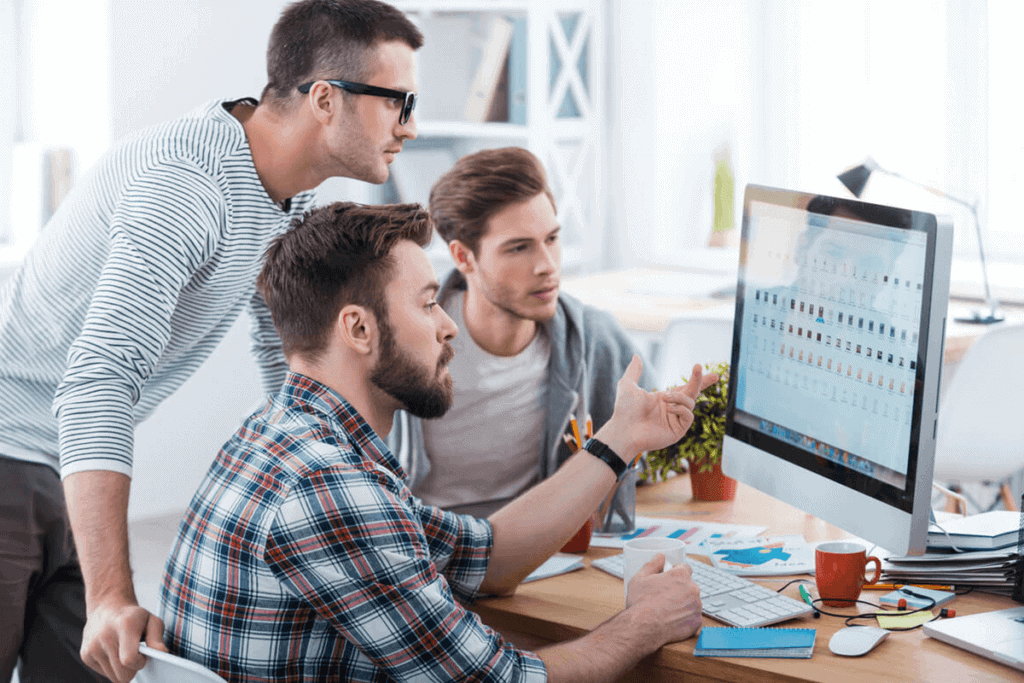 When paired with a healthy diet, a good night’s sleep, and exercise, some supplements can help your brain become more resilient. A systematic review of studies on animals found that there may be a strong link between Rhodiola rosea and better learning and memory function, but more research in this area is needed. (13)

Adaptogens can support your body to be in balance, whether that means helping your nervous system calm down or become more energized. One study found that young, healthy individuals who took Rhodiola rosea daily for four weeks showed increased endurance during exercise. (14)

Did you know? In another study, Rhodiola rosea had an antiviral effect on marathon runners, meaning it made runners less susceptible to infection in the post-marathon period. (15)

How to take Rhodiola rosea

The recommended adult dosage for the capsule form of Rhodiola rosea typically ranges from 200 to 600 mg a day. If you want to address stress, fatigue or depression try 400–600 mg in a single dose per day. (17) If you want to increase stamina, try taking 200 mg an hour or before your workout. (18) Of course, the dosage and amount of extract vary between brands and product types. Consider consulting with your healthcare provider to get a personalized recommendation.

If you are considering combining Rhodiola rosea with psychotropic drugs, Mental Health America recommends consulting with your prescribing physician.

Rhodiola rosea’s classification as an adaptogen means it’s suited for bolstering the body’s resilience to physical and psychological stressors.