Have you ever wished there was a nutritional superhero that could vanquish harmful free radicals, boost your immunity, and repair the damage caused by the multitude of environmental contaminants you’re exposed to day in and day out? Turns out, this health crusader already exists inside your body! Often called the “Master Antioxidant,” glutathione is a small, yet powerful, molecule made up of three key amino acids—cysteine, glycine, and glutamine—and it’s found in every single cell in your body.

Under optimal circumstances, the body produces all the glutathione it needs. But poor food and lifestyle choices, exposure to environmental toxins, chronic illness, and the use of some medications can deplete your stores. What’s more, the aging process itself can cause your glutathione levels to drop. (1) As a result, most people don’t have adequate levels of this critical nutrient.

Fortunately, there are a number of ways you can increase your glutathione levels. And one surefire way to up the amount of this cell-saving nutrient is with supplementation. 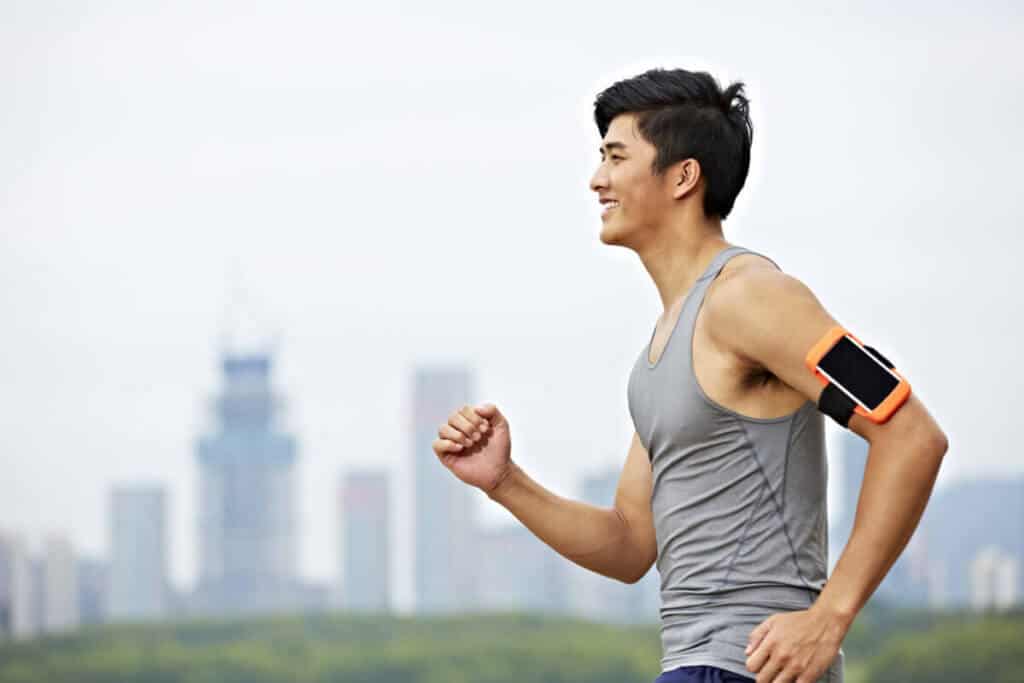 Exercise consistency is key to increasing your glutathione.

Did you know? Regular moderate amounts of exercise can boost your glutathione levels. Just don’t overdo it. Studies show that high-intensity workouts lasting more than an hour can actually cause your levels to drop. (2)

What are the benefits of Glutathione?

Glutathione’s biggest claim to fame is its role as a free radical fighting super-antioxidant that not only reduces oxidative damage, but also recycles other antioxidants like vitamins C and E. (1) Glutathione has also been found to aid in DNA synthesis, help certain enzymes function, support immune function, and assist in the destruction of old, worn out cells (a process called apoptosis). (3) Taken together, these actions can translate to some real health benefits.

Did you know? Glutathione works with vitamin C to maintain healthy antioxidant levels. (4) 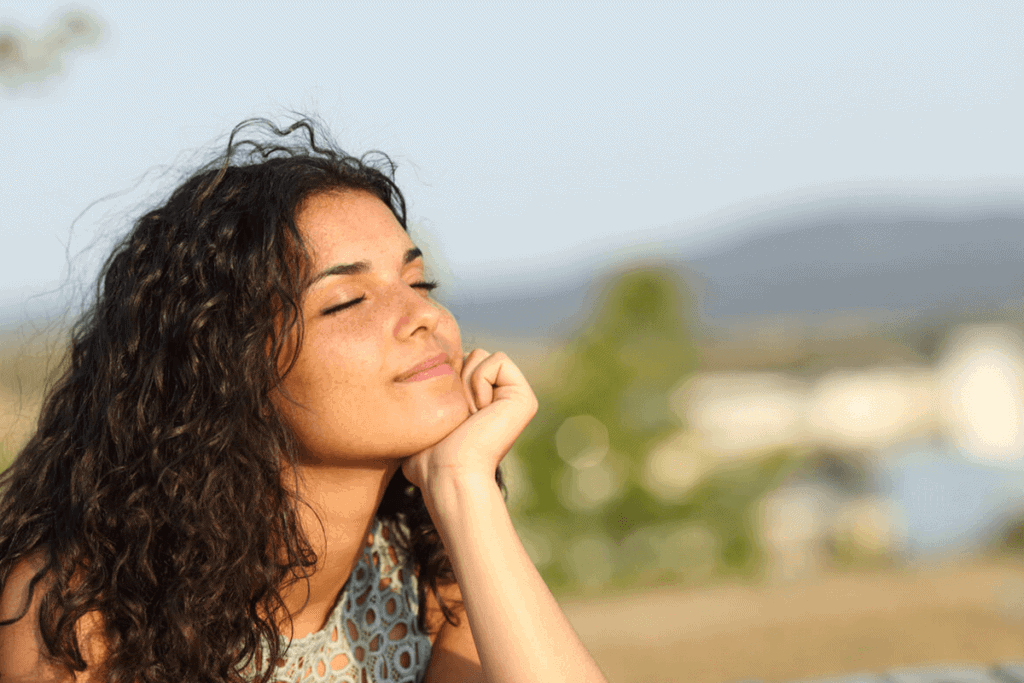 Glutathione works on a cellular level to enhance whole body health, especially as you age.

Whether your body is battling a cold or a chronic illness, glutathione helps keep your immune system in balance, protecting key immune cells and helping them function optimally. (5)

Your liver is under constant assault by environmental toxins, alcohol, and a diet lacking in antioxidant-rich fruits and vegetables. This can eventually increase your odds of developing fatty liver disease. Pairing healthy lifestyle changes with a daily glutathione supplement has been shown to protect liver cells and help treat nonalcoholic fatty liver disease thanks to its antioxidant and detoxification powers. (6)

If you are living with insulin resistance, you will likely have a glutathione deficiency. (7) Preliminary research suggests that raising glutathione levels may improve insulin sensitivity and enhance metabolic health, especially in older people. (8)

May reduce the symptoms of Parkinson’s disease

Because oxidative damage can increase the risk of Parkinson’s disease, some research suggests that antioxidant properties in glutathione might protect brain cells and reduce symptoms. (9)

Oxidative damage also plays a key role in inflammatory bowel disease, especially colitis. Preliminary research suggests that taking a glutathione supplement may improve some of the damage the disease wrecks on the colon. (10)

PAD commonly occurs in smokers and people with diabetes when their peripheral arteries—usually those in the legs—become damaged and clogged with plaque. However, one small study found that glutathione improved circulation and pain-free walking distance when compared to a placebo. (11)

May help those with an autoimmune disease

A glutathione supplement may help with rheumatoid arthritis, celiac disease, or lupus. According to one study, glutathione can help regulate inflammation and reduce the oxidative stress that causes cellular damage—two key factors that contribute to all autoimmune conditions. (12)

Did you know? People who meditate have 20 percent higher glutathione levels than those who don’t. (13)

Staying healthy and aging well depends largely on having sufficient amounts of glutathione. But for years, when asked if glutathione supplements were effective, researchers said no. They insisted that supplemental glutathione was readily destroyed by stomach acid and so there was no way to directly boost your levels. Luckily these researchers were wrong!

One clinical trial published in the European Journal of Nutrition showed just how well supplemental glutathione is absorbed. When the researchers measured the participant’s blood levels after supplementing with either 250 mg or 1,000 mg. of glutathione, they discovered that overall glutathione concentrations increased up to 35 percent. Even more impressive was that glutathione levels increased by 250 percent in the cells that line the inner cheek among those taking the higher dose. (5)

Just be aware that, when you go shopping for a glutathione supplement, there are several different types to choose from. What should you take? Glutathione naturally exists in two forms—oxidized or reduced. The reduced form is the active, more stable form and what you should look for in a supplement. While reduced glutathione has traditionally been available in capsule form, newer sublingual and liposomal forms have hit the market. Recent studies suggest that both of these forms can provide superior absorption and bioavailability compared to reduced glutathione. (15)(16) The downside? These new delivery forms can be pricey compared to reduced glutathione. 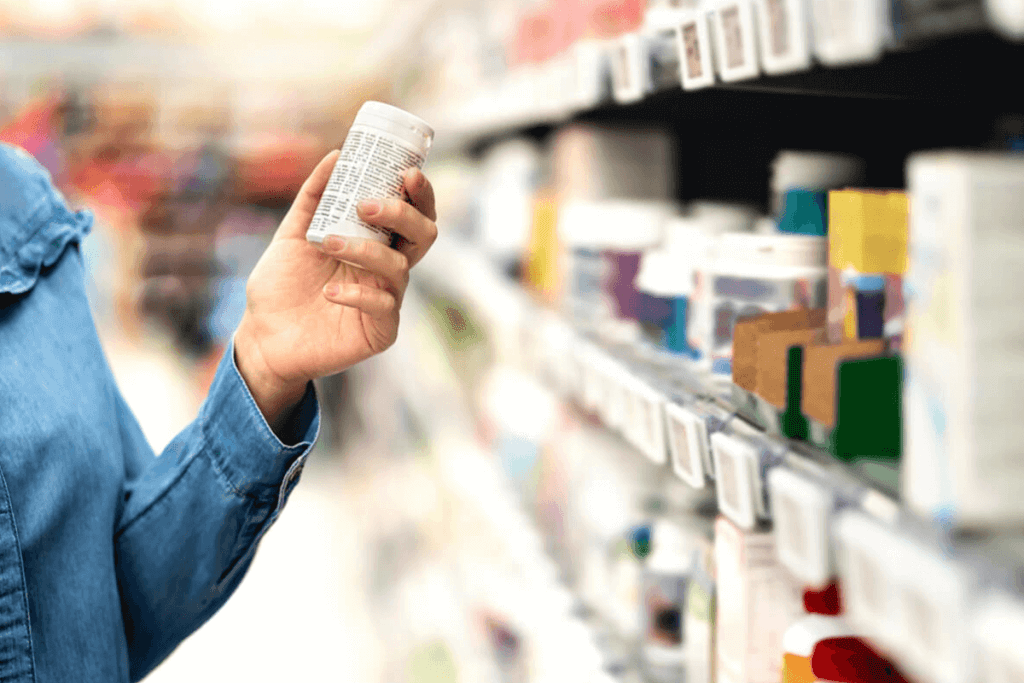 Check labels when shopping for a glutathione supplement to ensure you’re getting the active form of the nutrient.You can also boost your levels with glutathione precursors—supplements that can increase glutathione production in the body. These include alpha lipoic acid, glutamine, N-acetylcysteine (NAC), and whey protein. (17)(18)(19)(20)

But don’t just rely on a supplement to supply you with the glutathione you need for good health. Combine it with a glutathione-boosting lifestyle to make sure you’re getting all that this powerful nutrient has to offer.