Do You Need DHEA?

When it comes to hormones, testosterone, estrogen, and cortisol seem to get all the attention. But there’s another hormone that’s critical to good health—dehydroepiandrosterone, more commonly known as DHEA. Often considered an anti-aging hormone, DHEA is a popular supplement among athletes and bodybuilders because it is thought by some to increase performance and muscle strength. (5) But does DHEA really live up to the hype? Or does it provide other, lesser known benefits? Let’s take a deeper dive into what the science actually says about this key hormone. 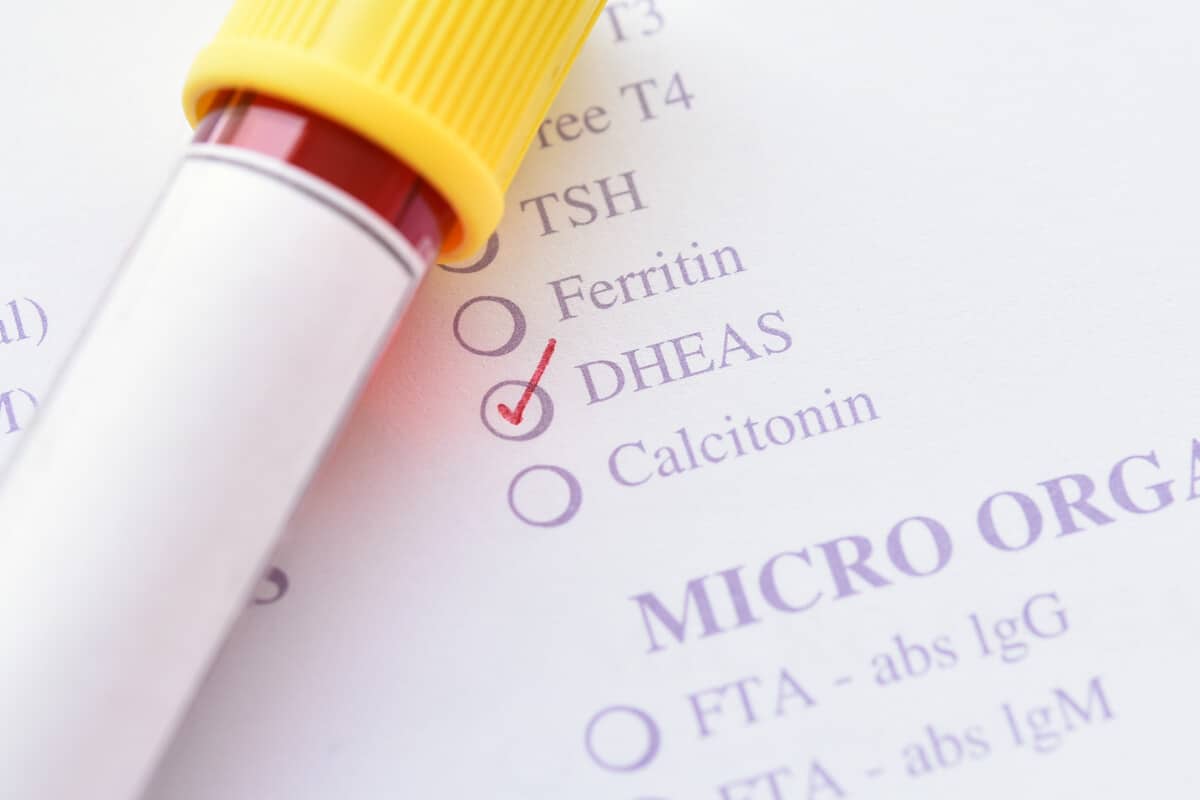 Although DHEA is a weak hormone, it plays an important role in human health.

DHEA is a hormone that’s made primarily in the small triangular glands that sit on top of your kidneys known as the adrenal glands. (28) Smaller amounts of DHEA are produced in the brain and the gonads, which reproductive glands found in a man’s testes or a woman’s ovaries. (4)

Once produced, most of the DHEA circulating in the bloodstream is in the form of DHEA sulfate (DHEAS). Together, DHEA and DHEAS are the most abundant steroid hormones in the body. (15) Although it’s role isn’t fully understood, scientists do know that some of the DHEA produced by the body is converted to testosterone and a form of estrogen called estradiol. (4)

Even though DHEA is abundant when you’re young, production peaks around the age of 30 and declines throughout the remainder of your life. (1) In fact, it’s estimated that DHEA levels can drop by as much as 90% over the course of a lifetime. (24) That has led some people to supplement with DHEA in hopes of reversing this hormonal decline and its effects on aging.

Did you know? Scientists didn’t make the connection between waning DHEAS levels and aging until 1965, noting that the hormone declined in a linear fashion as people grew older. (19)

Bone loss is a very common health concern as we grow older. As a result, about one-quarter of all women and about 5% of all men over the age of 65 develop osteoporosis. (17) Some studies suggest that supplementing with DHEA may improve bone mineral density and reduce the risk of osteoporosis by increasing bone-forming osteoblasts as well as insulin-like growth factor 1 (IGF-1) activity. IGF-1 helps promote healthy bone development. (11)(14)

In one placebo-controlled study of 140 men and women between the ages of 60 and 88, researchers from the University of Colorado at Denver found that both the men and women taking 50 mg of DHEA for 12 months experienced improvements in their hip bone mineral density. The researchers noted that DHEA supplementation also increased spinal bone mineral density in the women. (9)

Another year-long trial involving 225 healthy adults aged 55 to 88 reported that supplementing with a daily dose of DHEA improved lumbar spine bone mineral density and reduced bone resorption in the women, but not the men. What’s more, this particular study also noted no benefits for hip, femoral neck, or total bone mineral density in either sex. (26) 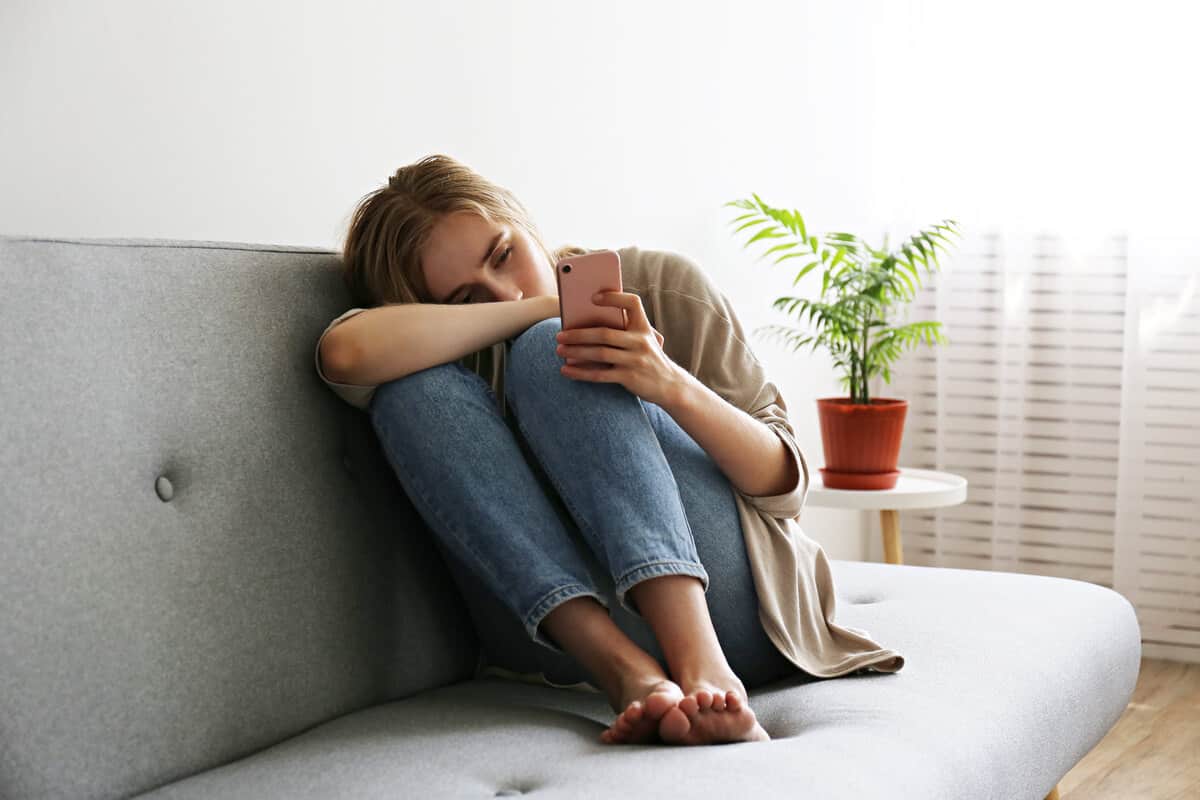 Studies show that DHEA can help reduce the symptoms of depression by as much as 50%.

DHEA may also help alleviate symptoms in those suffering from mild to moderate depression. A review of 22 studies that was published in the journal Current Drug Targets found that DHEA supplementation resulted in improving the symptoms of depression in those with mild depression and among those who were resistant to conventional therapy. (18)

Similar results were found in people with major depression, according to a crossover study conducted by the National Institute of Mental Health. During the study, 46 patients with short- and long-term major depression were given either supplemental DHEA or a placebo for six weeks. After a brief washout period, the groups switched for another six weeks. The majority of participants experienced a 50% reduction in their symptoms when taking the DHEA supplements compared to when taking the placebo. (25)

There’s some evidence that supplementing with DHEA may help modulate immunity. (7)(20) One small study of men with an average age of 63 found that taking 50 mg of supplemental DHEA daily activated the immune system, possibly by enhancing IGF-1 levels by as much as 20%. While IGF-1 plays a role in bone health, it also stimulates important immune cells, such as regulatory T-cells and natural killer (NK) cells. (10) 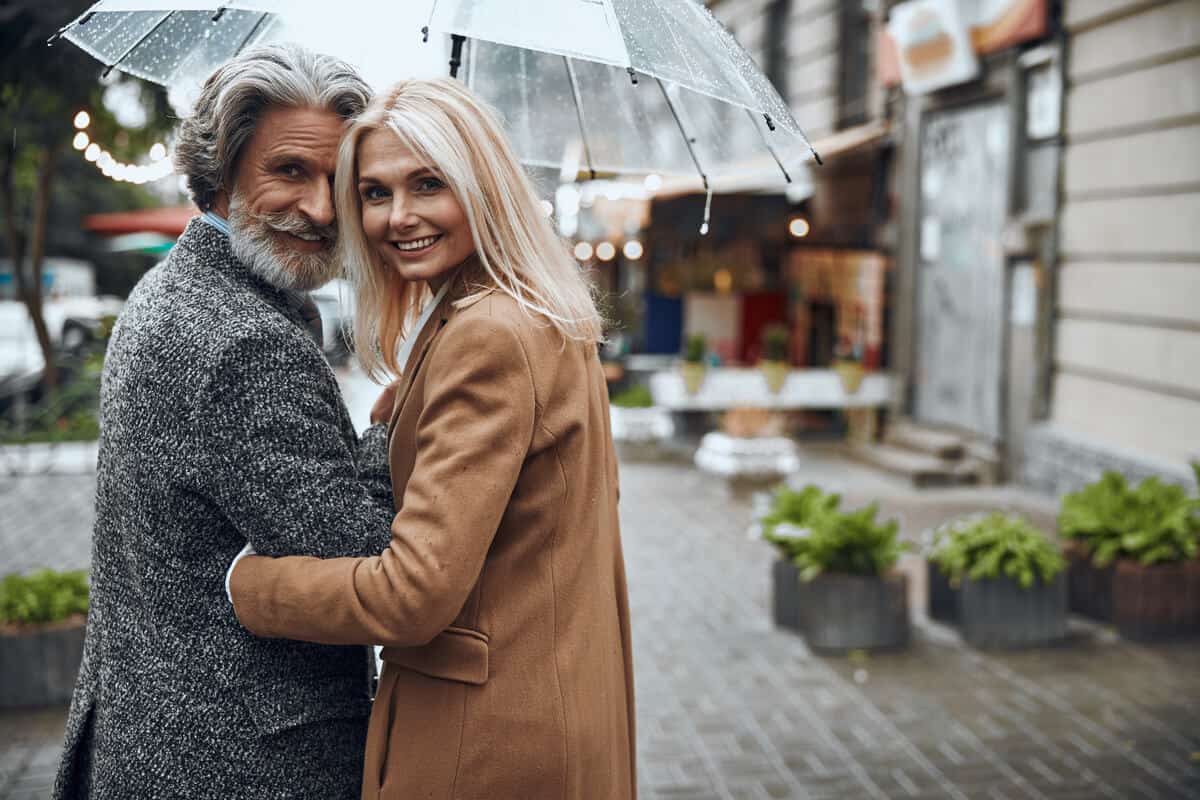 DHEA may help to improve many aspects of female sexual health.

Because DHEA is a precursor to testosterone and estrogen, it makes sense that it would play a role in improving sexual and reproductive health, especially as we age. However, these benefits are more pronounced in women than in men.

Even though DHEA is a precursor to testosterone, studies on its ability to improve sexual function in men are mixed. Early research suggests that supplementing with DHEA may improve erectile dysfunction. (22) However, more recent studies report that supplementing with this testosterone precursor doesn’t appear to improve sexual problems in men. (16)(27)

On the other hand, supplementing with DHEA can improve women’s sexual health. One small double-blind study of 24 women with adrenal insufficiency found that those who took 50 mg of DHEA daily experienced an increase in libido and sexual satisfaction. The most pronounced improvement was seen after four months of supplementation. (2)

DHEA may help to improve a woman’s sexual function in other ways as well. An observational study of 50 premenopausal women published in the journal Endocrine found that supplementing with DHEA not only increased serum androgen levels, it also improved overall sexual function. All of the women taking part in the study completed a Female Sexual Function Index (FSFI) questionnaire at the beginning of the study and again at four and eight weeks after starting supplementation. By the end of the study, the researchers found that, on average, desire increased by 17%, arousal was enhanced by 12%, and vaginal lubrication improved by 8%. What’s more, those who began the study with the lowest FSFI scores experienced 54% more orgasms, were 24% more satisfied, and had 25% less pain during sex. (12)

Did you know? Supplementing with DHEA may improve pregnancy odds in women with poor ovarian function or among those undergoing in vitro fertilization (IVF). (6)(29)

Although studies use dosages ranging from 25 mg to 200 mg, the recommended oral dose of DHEA in most people is 25 mg to 50 mg. It’s also best to take your DHEA supplement at bedtime since this mimics the body’s natural rise of the hormone during sleep. (23)

Did you know? Exercise can naturally increase DHEA production in older women. (8)

DHEA supplements have been safely used in studies for up to 12 months. (13) However, side effects can occur and include:

DHEA supplements can interact with a number of prescription medications, including antidepressants, insulin, and anti-clotting pharmaceutical medications. (5)

DHEA is generally safe and may benefit older adults and those with certain health concerns such as bone loss, depression, or sexual dysfunction. Be sure to speak to your integrative healthcare provider before taking a new supplement to ensure it’s right for you.