In Canada and the United States, approximately 44% and 60% of adults, respectively, are afflicted by a chronic condition such as diabetes, cardiovascular disease, or asthma. (11)(42)

Chronic disease, which is often the result of poor lifestyle habits, involves mitochondrial dysfunction and oxidative stress. You’ve perhaps heard that the mitochondria are the powerhouses of the cell, meaning they’re responsible for creating our cellular energy, known as adenosine triphosphate (ATP). Mitochondria are also key regulators of both innate and adaptive immune function through metabolic and cell-signaling mechanisms. (33)(50) However, we often forget how mitochondria are negatively impacted by oxidative stress, the hypothalamus-pituitary-adrenal (HPA) axis, metabolic stressors, certain medications, and poor lifestyle habits. Given that the most metabolically active tissues in the body are the heart, brain, and liver, you can see how many diseases of those tissues need mitochondrial antioxidant support. (31) 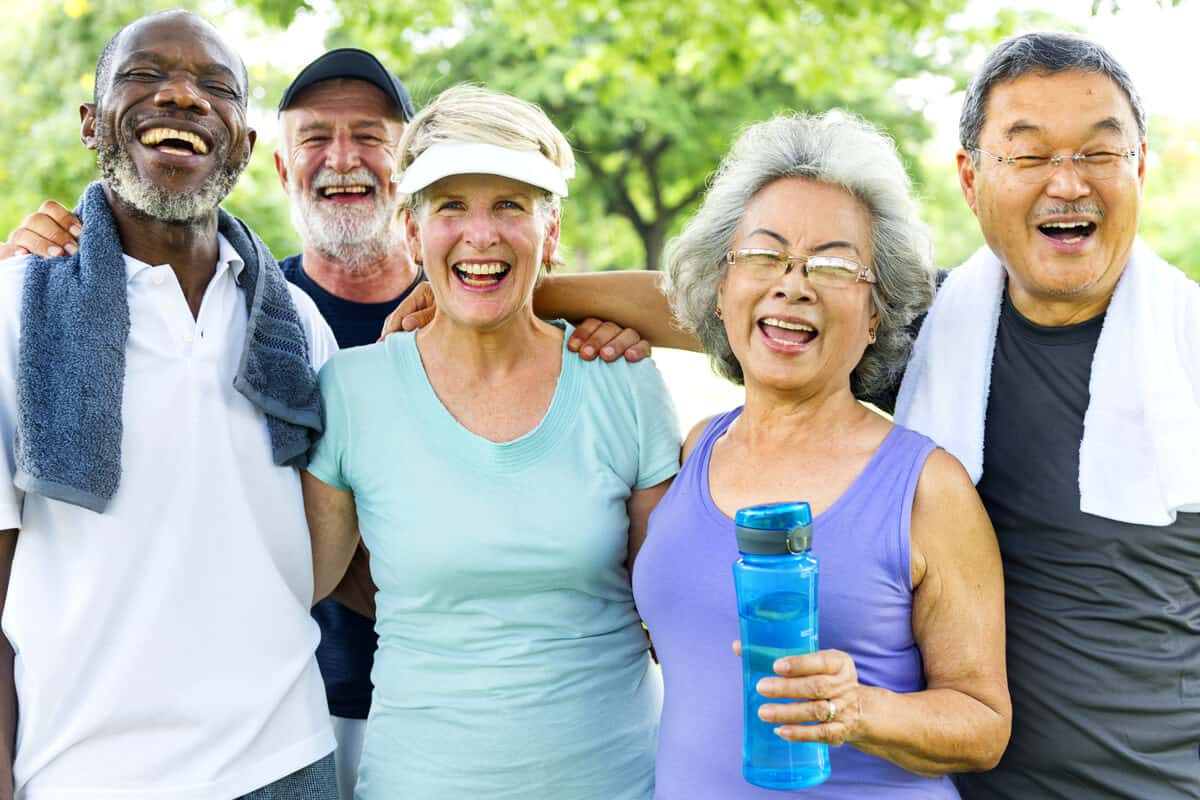 Mitochondria are affected by various factors such as oxidative stress, certain medications, and poor lifestyle habits.

What is oxidative stress?

Oxidative stress occurs in the body when there is an imbalance between antioxidants and the production and/or accumulation of reactive free radicals, favoring free radicals. (40) Free radicals, such as reactive oxygen species (ROS) and reactive nitrogen species (RNS), are molecules with one or more unpaired electrons. (39) The production of free radicals itself is not problematic and is, in fact, part of normal physiology. (56) Free radicals are produced as a consequence of ATP production during a process called oxidative phosphorylation, which occurs in the mitochondria. (12)(35) As a defense mechanism, free radicals are also produced by immune cells as part of the innate and adaptive immune response. (8)(54)

Oxidative stress is a contributing factor in the pathogenesis of numerous chronic diseases (e.g., cardiovascular disease, diabetes, neurodegenerative conditions) and can damage the mitochondria. (7)(27)(39)(44)(45) Therefore, it is important to maintain adequate antioxidant reserves to protect cells against reactive free radicals.

How does oxidative stress affect the mitochondria?

Your practitioner may recommend a label panel to identify mitochondrial dysfunction.

Your practitioner may recommend a lab panel to determine if there is a dysfunction or interruption in the ATP production process. Basic lab markers may also serve as indicators of oxidative stress. For example, hemoglobin A1C or oxidized low-density lipoprotein (LDL) are tests commonly used to diagnose conditions such as diabetes or dyslipidemia. Elevated levels of these markers is also an indication of increased reactive oxygen species. (3)(21)(48) Since the Krebs cycle, a key metabolic pathway, supplies the body with its primary energy needs, when mitochondrial issues arise, individuals often present with symptoms like fatigue, pain, and accelerated aging. (15)(22)(46) The following lab tests may be used to measure oxidative stress and mitochondrial dysfunction.

Oxidative stress panels evaluate your body’s availability of antioxidant reserves, the functionality of protective enzymes, and the presence or absence of tissue damage. (30)

8-Hydroxy-2’-deoxyguanosine (8-OHdG) is a biomarker that can be measured to assess the effect of endogenous oxidative damage to DNA. (26)(51)(53) In nuclear and mitochondrial DNA, this is elevated due to free radical-induced lesions. (51)

Oxidized LDL particles (oxLDL) are indicators of damaged fats and promote fatty plaques in the arteries. (37) They are readily accumulated by macrophages/foam cells, and elevation in this marker indicates excessive damage due to oxidation. (41)

Other indicators and symptoms of oxidative stress and mitochondrial dysfunction

There are specific nutrients that have been shown to drive ATP production while also quenching the reactive oxygen species produced as a byproduct. Three of the most powerful mitochondrial antioxidants are alpha-lipoic acid, N-acetyl cysteine, and acetyl L-carnitine.

Alpha lipoic acid (ALA) is a powerful antioxidant that is involved in energy metabolism. Importantly, ALA has been shown to minimize oxidative damage by scavenging both reactive oxygen species and reactive nitrogen species. (43)(47) Additionally, ALA is able to recharge other antioxidants (e.g., vitamin C, glutathione, and coenzyme Q10 ) and has shown the potential to activate the Nrf2-dependent antioxidant signaling pathway, which influences gene expression of proteins responsible for the detoxification and elimination of reactive oxidants. (14)(23)(25)

N-acetyl cysteine (NAC) is a mucolytic agent (used to clear mucus from the lungs) with a number of important antioxidant functions. (1) NAC not only has direct antioxidant effects, but it also has indirect antioxidant action as a precursor to the intracellular antioxidant, glutathione. (1)(5)(29) Additionally, NAC has been shown in preclinical models to activate the Nrf2-dependent antioxidant signaling pathway. (10)(55) Preclinical studies also show NAC supports immune function by enhancing T-cells in models of immune compromise. (13)

Acetyl L-carnitine is an important molecule required for energy production. Its primary role involves the transport of fatty acids across the mitochondrial membrane—a crucial step in energy production. (28) L-carnitine is naturally found in high amounts in animal products (e.g., meat, poultry, fish) and can also be taken as a dietary supplement. A preclinical study found that co-supplementation of aged rats with acetyl L-carnitine and alpha lipoic acid led to improved metabolic function, reduced oxidative stress, and increased levels of the antioxidant ascorbate in hepatocytes (liver cells). (19)

Other nutrients to keep in mind when supporting mitochondrial function and reducing oxidative stress include phytonutrients such as broccoli seed extract, resveratrol, and green tea extract (EGCG). These nutrients support antioxidant function and have been shown to activate the Nrf2 antioxidant pathway in preclinical models. (32)(49)(52) Finally, it is essential to ensure that the foundational micronutrient needs of individuals are met to support cellular energy production with optimal levels of nutrients and cofactors for metabolism. (2)

To illustrate this point, a double-blind, randomized, controlled clinical trial found that administering a combination of foundational vitamins and minerals with the trio of mitochondrial antioxidants described above led to increased counts of CD4 cells, a type of white blood cell, by 24% in 40 human immunodeficiency virus (HIV)-infected subjects that had stabilized CD4 cells on standard antiviral medication. (24) This study suggests that the combination of mitochondrial antioxidants with foundational vitamins and minerals improved immune function in those with compromised immune systems.

Since oxidation is a part of our daily lives through metabolism and the environment, it is essential to ensure adequate antioxidant status to mitigate free radical damage that contributes to aging, mitochondrial dysfunction, and chronic disease. If your practitioner is treating you for a chronic disease, they may assess your need for mitochondrial antioxidant support and implement support protocols if necessary. Supplements shown to improve antioxidant status include the trio of mitochondrial antioxidants (i.e., ALA, NAC, L-carnitine), phytonutrients (e.g., broccoli extract, green tea extract, resveratrol, etc.), and baseline micronutrients. If you’re a patient, speak to your practitioner for recommendations specific to your needs.