As we age, cognitive function, which includes memory, information processing, and mental focus, slowly declines. This is known as age-related cognitive decline, and it can begin as early as in your 20s and 30s. (18) Phosphatidylserine (pronounced fos-fa-tie-dull-see-reen), a naturally-occurring compound necessary for healthy nerve function, may prevent or slow the progression of age-related cognitive decline and neurodegenerative disease. (5)

Phosphatidylserine (PS) is a fatty substance, known as a phospholipid, that acts as a building block of cell membranes. PS is produced naturally by the body, but production declines with age. (19) Concentrations of PS are highest in the brain, where they comprise up to 15% of the lipid membrane. (11)(9)

Replenishing PS concentrations through diet and supplementation may help mitigate some of the negative effects aging may have on cognitive function. (5) PS supports brain function by improving concentration, memory, and language skills, all of which naturally decline with age. (14) In addition, some research suggests that PS may reduce stress levels, boost mood, and enhance athletic performance. (2)(20)

PS is found in small amounts in certain foods; however, it can be difficult to get enough through diet alone. (19)

Food sources of phosphatidylserine, include: 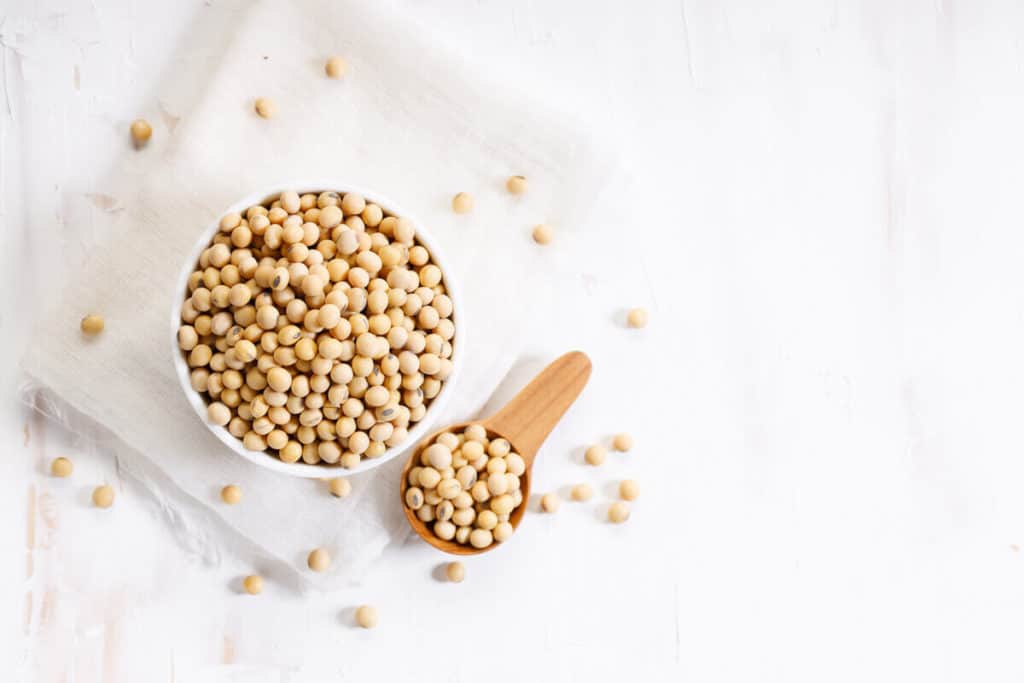 Supplemental phosphatidylserine is most commonly derived from soy.

Researchers have conducted numerous studies on the health benefits of PS.

One study investigated the effects of PS supplementation in healthy adults ranging between the ages of 50 and 90 with memory complaints. After 12 weeks of daily supplementation, several markers of cognitive function, including memory recall, memory recognition, and mental flexibility, significantly improved. (22)

Alzheimer’s disease, a progressive brain disorder characterized by loss of cognitive function, may also be improved with PS supplementation. PS may be effective in reducing the buildup of amyloid-beta protein in the brain, which is believed to be one of the main contributors to Alzheimer’s disease. (6)(1) One study determined that PS may improve memory in Alzheimer’s disease patients. Vocabulary and picture matching scores were also higher in the study group supplementing with PS than the group not receiving supplementation. (23) 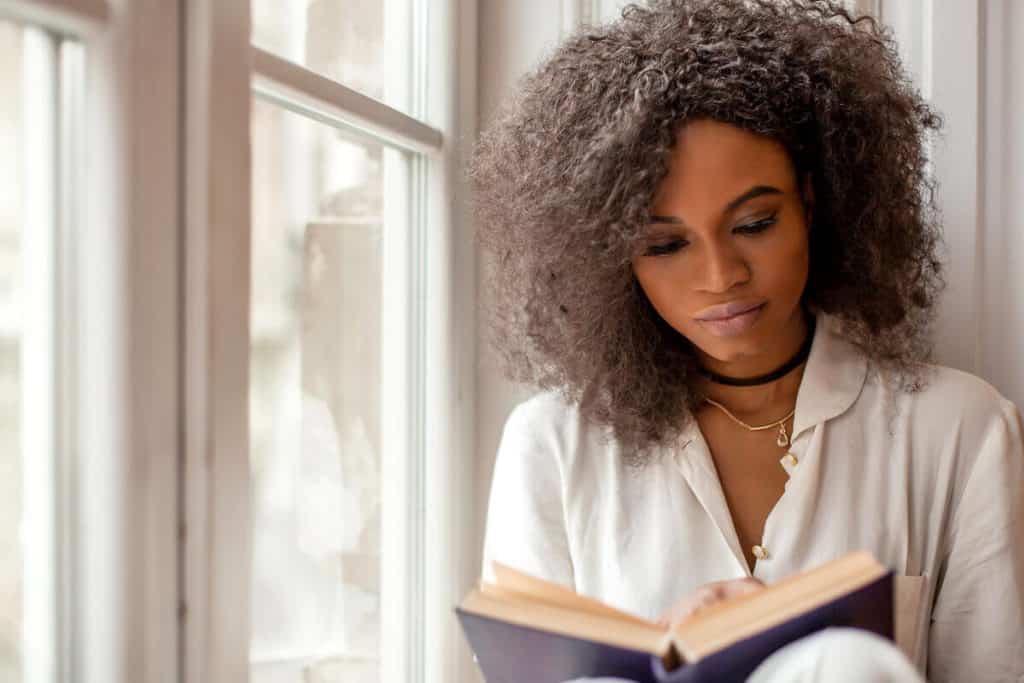 Supplemental PS may help maintain normal levels of cortisol. Cortisol is the body’s primary stress hormone, which is produced by the adrenal cortex in response to physical and emotional stress. (7) Elevated cortisol levels can increase blood pressure, heart rate, and respiration, serving as protection against immediate threats and short-term stressful situations. However, chronically elevated cortisol can contribute to certain health conditions, including heart disease, diabetes, and neurodegenerative disorders. (15)

One study found that supplementation of PS reduced adrenocorticotropic hormone (ACTH), a hormone released by the pituitary gland in response to stress and responsible for prompting the release of cortisol. As a result, cortisol levels were normalized in these highly stressed individuals. (7)

Some research suggests that PS supplementation may also improve mood. (2) It is suspected that PS may positively impact mood by stimulating the release of dopamine in the brain, a neurotransmitter responsible for regulating the brain’s pleasure and reward systems. (16) One study investigated the effects of PS on stress and mood. Following one month of daily supplementation, overall mood improved and feelings of stress decreased among participants. (2)

May benefit children with attention-deficit/hyperactivity disorder

Attention deficit/hyperactivity disorder (ADHD) is a common behavioral disorder in children, characterized by poor attention, impulsiveness, and hyperactivity. Some research has found that supplementing with PS can reduce the symptoms of ADHD in children. (10) A randomized, double-blind clinical trial of 36 children with ADHD saw improvements in inattentiveness and impulsivity after two months of daily PS supplementation. (8)

Supplementing with PS following a workout may decrease perceived muscle soreness, as well as reduce elevated cortisol levels, which may occur as a result of overtraining. (12) One study found that PS supplementation reduced the cortisol response to intensive resistance training by 20%. (20) Elevated cortisol may result in a loss of muscle mass and strength by increasing insulin and breaking down proteins, which is especially problematic for aging adults, as well as athletes looking to improve performance. (3)

Research has also shown that PS supplementation may improve athletic performance during certain endurance exercises, such as cycling and running, by significantly delaying the onset of fatigue. (13)

PS is generally well-tolerated and safe for most individuals, including older adults and children. (21)(17) Due to the risk of infectious disease occasionally found in some sources of bovine brain, PS supplements derived from plant sources, such as soy, are considered safer alternatives. (22)

Supplementing with phosphatidylserine has been shown to offer many benefits, including improved mood, cognitive function, and athletic performance. If you are a patient, consult your integrative healthcare practitioner for specific recommendations before adding phosphatidylserine to your supplement regimen.