The American College of Gastroenterologists estimates that 10 to 15% of the adult population in the United States suffers from irritable bowel syndrome (IBS) symptoms, and yet only half of those individuals are diagnosed with the disorder. (1) That means that many people are suffering in silence with their untreated illness. Gastrointestinal (GI) symptoms of IBS can significantly disrupt an individual’s quality of life and include altered bowel habits (e.g., constipation, diarrhea), recurrent abdominal pain, bloating, and distention. (5)

What is irritable bowel syndrome?

IBS is a chronic multifactorial GI disorder characterized by altered intestinal microbiota, dysmotility (i.e., muscles of the GI tract do not work properly), inflammation, and visceral hypersensitivity (i.e., abdominal discomfort). Approximately 40 to 60% of patients also experience comorbid psychological disorders such as depression and anxiety. (19) IBS is considered an abnormal functional GI disorder that cannot be attributed to other common GI diseases such as a peptic ulcer or gastric cancer. (12)

IBS should not be confused with inflammatory bowel disease (IBD), which is an autoimmune condition that causes inflammation of the GI system.

When it comes to the natural remedies for IBS, eliminating or reducing symptoms of IBS is key. 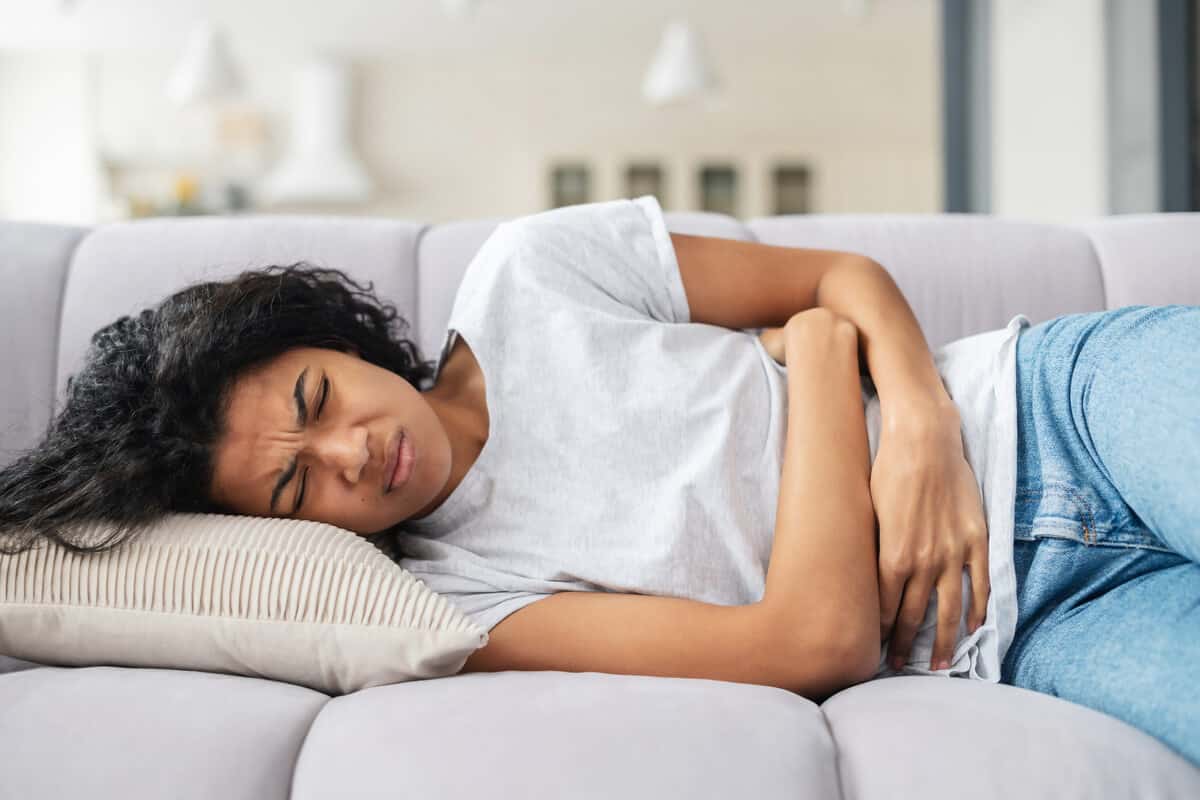 Common symptoms of IBS include constipation, diarrhea, and bloating.

Natural remedies for IBS typically include a combination of diet, lifestyle, and dietary supplement recommendations. This integrative approach can help reduce or eliminate symptoms while enhancing the overall quality of life.

Below are some statistics that illustrate the connection between diet and its significant role in the development of IBS:

Eliminating offending foods will help manage symptoms and slow illness progression. An elimination diet can include focusing on a single common culprit, such as fructose or lactose, or embarking on a broader elimination protocol, such as the low-FODMAP diet. Elimination diets should be followed under the supervision of an experienced integrative practitioner. (20)

In addition to targeted dietary advice, stress can play a significant role in the onset or exacerbation of IBS symptoms.

When it comes to the development of IBS and symptom severity, stress is one of the biggest lifestyle factors. IBS is a stress-sensitive disorder as psychological stress influences the gut-brain axis by altering the neuro-endocrine-immune pathways leading to symptom flare-ups and a worsening of the condition. (14)

Stress is also linked to the original onset of IBS. A 2018 study featuring surveys from 561 medical students found that those with academic overload and a perceived lack of time were at a significantly higher risk of developing IBS compared to the students who weren’t overloaded. (13)

As a result of the clear link between stress and IBS, providing patients with stress management tools, such as meditation, deep breathing, and journaling, should be included in their IBS treatment protocol. 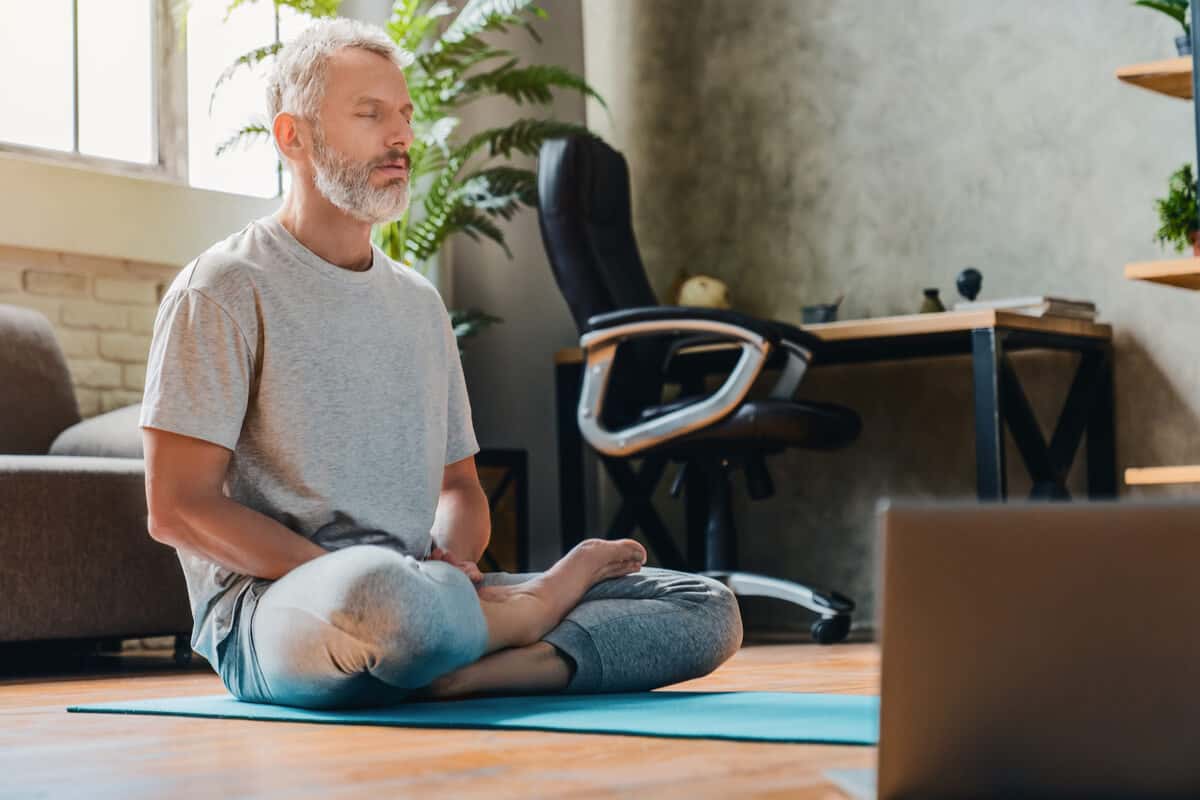 Beyond stress management, exercise and sleep play an important role in managing IBS symptoms. For example, individuals who are physically active have far fewer symptoms than sedentary individuals. (16) People with IBS also have a tendency to suffer from sleep disorders, which has been shown to worsen symptoms. (18)

Dietary supplements can also play an important role when it comes to natural remedies for IBS. The goal with dietary supplements in IBS is two-fold: correcting or preventing potential nutrient deficiencies and reducing or eliminating symptoms.

Some restrictive diets can lead to nutritional deficiencies that need to be addressed proactively. For example, a gluten-free diet can result in potential deficiencies in calcium, folate, iron, magnesium, selenium, and zinc, while the low-FODMAP diet can also lead to calcium deficiency. (15) A dairy-free diet can result in calcium deficiency. IBS patients, in general, also have a high prevalence of vitamin D, (8) vitamin B6, (9) and zinc deficiencies (7) regardless of the type of diet they are following.

Probiotics can also help with IBS symptoms although dosage and strains still need to be confirmed. A 2010 review described research demonstrating that a variety of strains can help improve many IBS symptoms including abdominal pain, bloating, and cramping. (2)

IBS is a common painful condition that can significantly and negatively impact a person’s quality of life. Fortunately, there are effective natural remedies for IBS that include dietary guidance, stress management, and targeted dietary supplements.