What You Need to Know About Curcumin

You’ve likely heard the saying “everything old is new again.” That’s especially true for the Ayurvedic spice turmeric. From trendy golden milk smoothies to snack foods, turmeric has found its way into an array of products geared for the health conscious consumer. Why all the buzz about this golden spice? The secret is a pigmented compound in turmeric known as curcumin, responsible for the spice’s anti-inflammatory and antioxidant activity. (19) 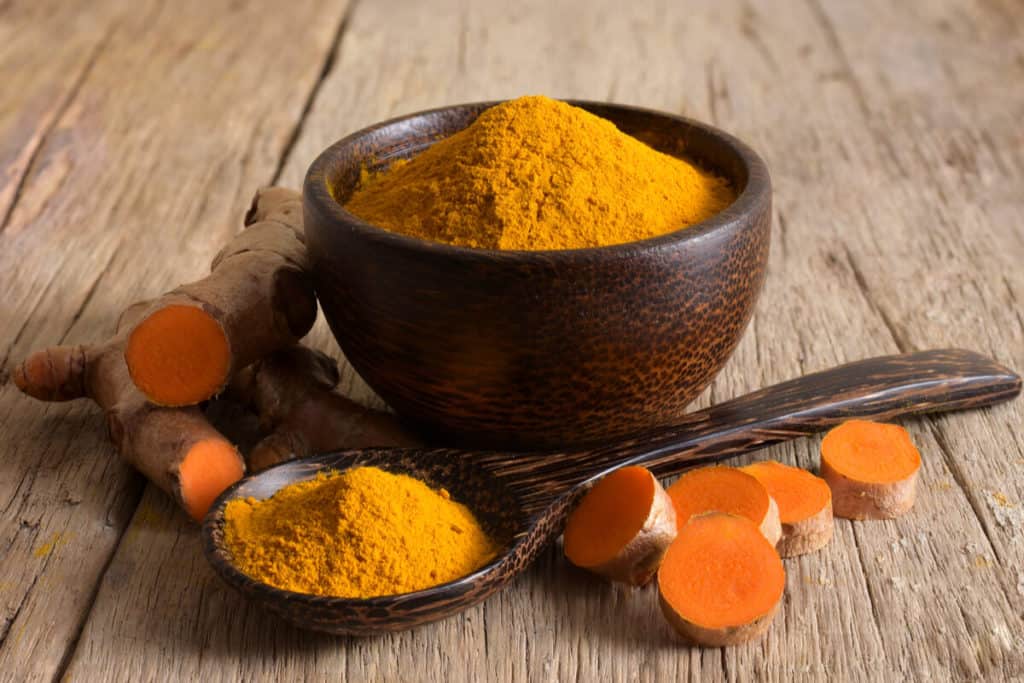 The popularity of curcumin in traditional and integrative medicine may be attributed to its beneficial effects on low-level inflammation and free radical damage, two factors linked to many chronic illnesses. Studies show that curcumin reduces inflammation by downregulating the COX-2 enzyme, similar to the medications acetaminophen and ibuprofen. It also decreases iNOS enzymes, which are involved in the production of nitric oxide. Nitric oxide is an important molecule that helps modulate certain body functions, such as vascular tone and insulin secretion. While nitric oxide is necessary, it can also play a role in the disease-promoting effects of chronic inflammation. (28)

Other research reports that curcumin may prevent inflammation and free radical damage by:

Curcumin also acts as an antioxidant, scavenging free radicals that can lead to cellular damage. (3) Free radicals are unstable atoms that are missing one electron. They have been implicated in a host of diseases such as arthritis, asthma, atherosclerosis, diabetes, and dementia. (18) Preliminary research also suggests that curcumin can increase the activity of the powerful antioxidants glutathione and superoxide dismutase (SOD). (12)

Did you know? Research suggests that curcumin is as effective as some anti-inflammatory drugs, but with a lower risk of side effects. (14)(29)

Studies suggest that curcumin’s two mechanisms of action explained above may potentially prevent or improve a wide range of health concerns.

It was previously believed that people were born with a finite number of neurons, which died off over the years. This led to the assumption that deteriorating brain function and memory was inevitable as we age. New research shows that neurons can form new connections throughout life. Better yet, curcumin may help enhance the development of new neurons in certain areas of the brain by increasing levels of a growth hormone called brain-derived neurotrophic factor (BDNF). (5)(24)

According to a double-blind, placebo-controlled study that appeared in the American Journal of Geriatric Psychiatry, taking 90 mg of curcumin twice per day for 18 months improved memory in older people with mild memory loss by as much as 28%. The researchers noted that those in the curcumin group also experienced better focus and a mild improvement in mood. What’s more, PET scans found significantly fewer signs of beta-amyloid plaque and tau accumulation—two hallmark signs of Alzheimer’s disease—in the brains of people taking curcumin compared to those taking the placebo. (27)

In addition to anti-inflammatory and antioxidant activity, other research examining the protective effects of curcumin suggest that the compound may decrease existing beta-amyloid plaque, slow the degradation of neurons, and protect against heavy metal toxicity. (17) As a result, curcumin could potentially help preserve cognition and memory in healthy adults, as well as provide benefits to those living with Alzheimer’s disease and other forms of dementia. 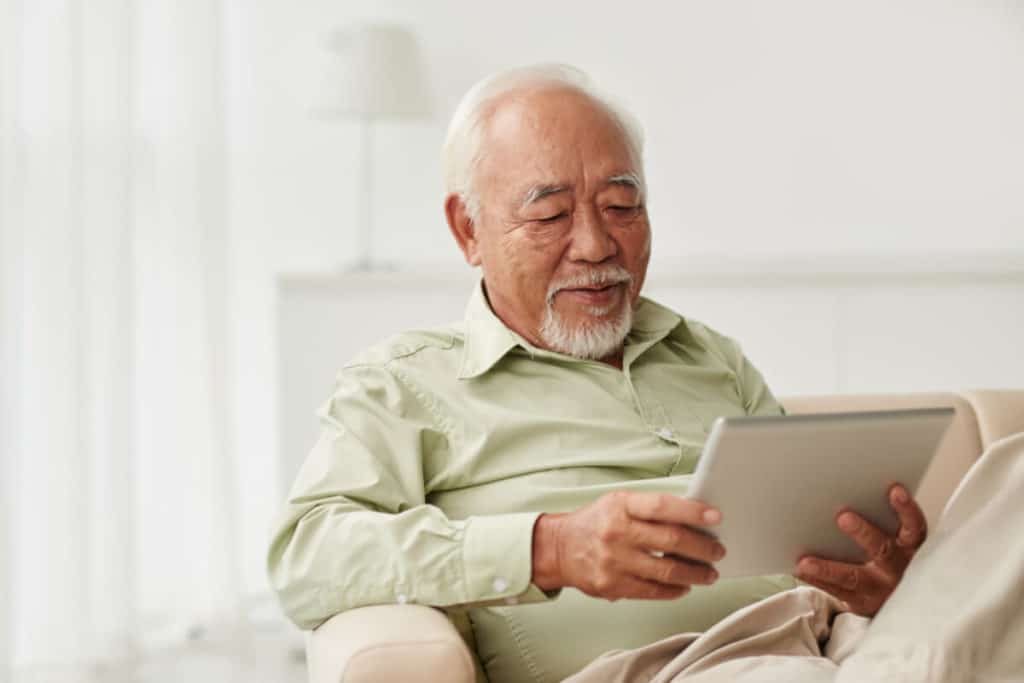 Curcumin’s anti-inflammatory and antioxidant properties may help maintain a healthier brain as you age.

Curcumin may improve mood in those with depression by increasing levels of serotonin and dopamine—often called the “feel good” neurotransmitters—in the brain. (13)(33)

In a recent clinical trial, researchers divided 60 patients with major depressive disorder into three groups: one group took curcumin, the second took the antidepressant drug fluoxetine (e.g., Prozac), and the third took both curcumin and fluoxetine. After six weeks, the researchers found that curcumin was as effective as the medication in improving depressive symptoms. However, those taking the combination of curcumin and antidepressant medication experienced the most relief, with 77.8% of participants demonstrating improvements. (22)

Type 2 diabetes is a significant and common health concern in the United States, affecting at least 9.4% of the population. (7) The good news? Emerging human research suggests that curcumin lowers post-meal insulin levels by as much as 26%. (30) Studies suggest that curcumin’s anti-inflammatory properties may also help relieve the nerve pain commonly experienced by individuals with diabetes. (16)

People with diabetes aren’t the only ones who can benefit from curcumin’s heart healthy effects. Curcumin’s antioxidant and anti-inflammatory properties also improve several common cardiovascular risk factors. Not only does curcumin lower total LDL levels, animal studies show that it also inhibits the oxidation of LDL. (21)(26) Oxidized LDL has been shown to damage the inner lining of arteries, contributing to atherosclerosis. Other preclinical studies suggest that curcumin may play a role in preventing an enlarged heart, heart failure, and a type of abnormal heartbeat known as ventricular arrhythmia. (32)

How do these findings translate to people? A small study of older adults in the journal Aging reported that supplementing with curcumin for 12 weeks improved artery function by increasing the bioavailability of nitric oxide, a compound that dilates arteries, and by reducing oxidative stress. (23) Another study in The American Journal of Cardiology found that patients who took a high dose (4,000 mg) of curcumin before and after undergoing coronary bypass surgery had a 65% lower risk of experiencing a heart attack while they were in the hospital. (31)

Osteoarthritis (OA) is the most common inflammatory joint disorder and a leading cause of disability in people over the age of 60. (34) Not only does curcumin reduce pain and inflammation in joints affected by OA, it might help prevent chondrocytes, specialized cells in joint cartilage, from breaking down. (15)

One clinical trial of OA sufferers found that curcumin supplementation reduced pain as effectively as the prescription drug diclofenac, and patients in the curcumin group had much lower rates of gastrointestinal upset compared to the medication. (25) Another clinical study found that pairing curcumin with boswellia, another anti-inflammatory herbal compound, not only eased joint pain in OA patients, but also improved morning stiffness, physical function limitations, and global assessment of disease severity scores. (10)

Did you know?
One clinical trial demonstrated that curcumin supplementation may be more effective than diclofenac for joint pain in those with rheumatoid arthritis (RA), an autoimmune disease that attacks joints. (8) 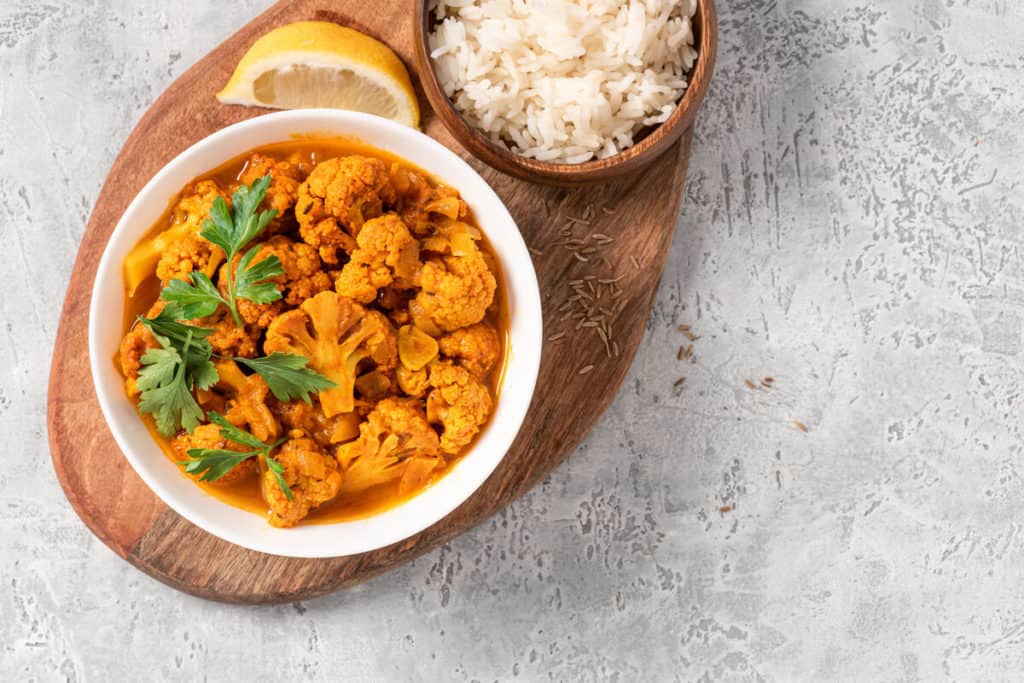 If you’re a fan of Indian or Thai curries, you’ve likely gotten a small but tasty dose of curcumin-rich turmeric.

For all its benefits, curcumin does have a downside. It turns out, this vibrant yellow compound isn’t readily absorbed by the body because it lacks solubility, which can limit its effectiveness. Curcumin is also rapidly metabolized in the gastrointestinal tract and quickly eliminated by the body. (4) To overcome these challenges, various forms of curcumin have been developed using different technologies to enhance absorption and bioavailability, including:

While absorption is a general concern, some products likely offer higher absorption and more therapeutic benefit than others.

Curcumin has been shown to provide a variety of health benefits primarily attributed to its antioxidant and anti-inflammatory properties. As a result of its low absorption and bioavailability, it’s best to seek out a supplement with enhanced absorption that has been clinically verified. If you’re a patient, your integrative healthcare practitioner can provide additional guidance when choosing curcumin products.