Many dietary supplements have been popularly marketed to improve sports performance; however, only a few key ingredients have strong evidence to support these claims. Table 1 provides an overview of some of the ingredients that have supportive research.

Practitioners should be aware that based on an ingredient’s mechanism of action, a performance-enhancing effect may be observed for a certain type of exercise (e.g., aerobic), but these effects may not necessarily translate to another form (e.g., anaerobic). 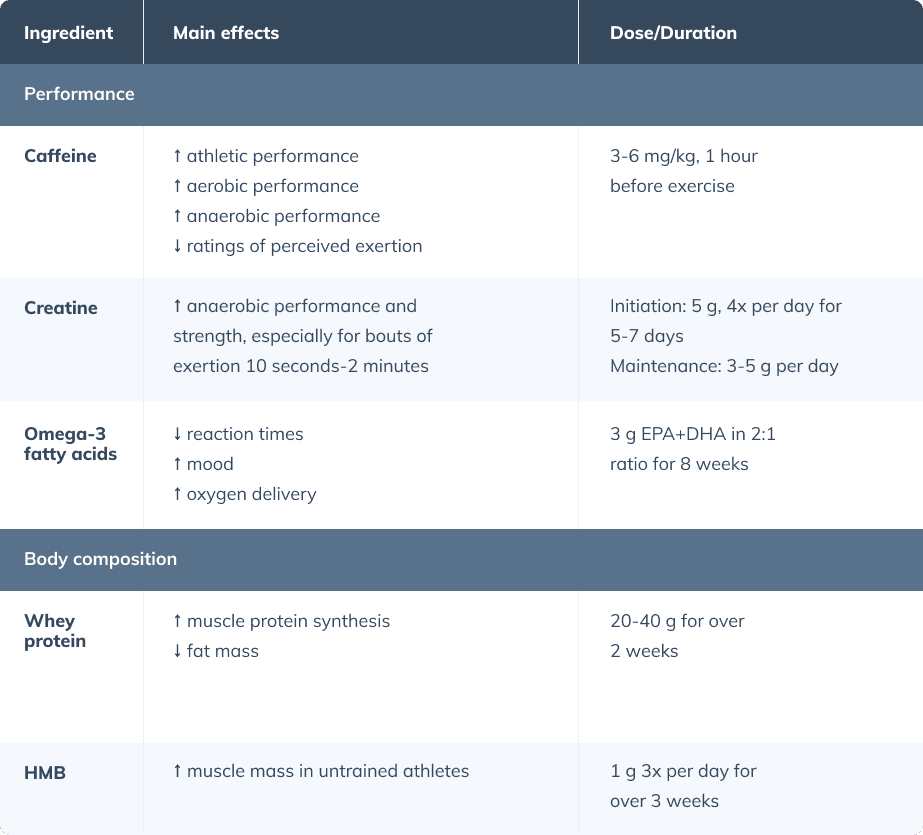 Table 1: Overview of ingredients for exercise performance and body composition

Caffeine in the Fullscript catalog

Creatine monohydrate in the Fullscript catalog

HMB in the Fullscript catalog

Whey Protein in the Fullscript catalog

The Fullscript Integrative Medical Advisory team has developed this protocol to help health care practitioners make decisions when building treatment plans. By adding this protocol to your Fullscript template library, you understand and accept that the recommendations in the protocol are for initial guidance and may not be appropriate for every patient.