The Role of Methylation & Top Health Reasons to Optimize it

Did you know your environment or lifestyle choices can change the way your genes work? The science behind this process is called epigenetics. Over the past few decades, researchers have found that our environment—what we eat, how we move, our stress levels, and the toxins we’re exposed to—can modify the way our genes work without actually changing our genetic code. (6)

Think of it this way, your DNA is like the hardware in a computer. Its structure or “sequence” never changes. Epigenetics, on the other hand, is like software. This software, which can be modified by our environment, provides instructions to our DNA that govern how our genes are expressed. Epigenetic changes to this software can help determine whether genes are switched “on” or “off” and can influence the production of proteins in certain cells, ensuring that only necessary proteins are produced. One of the most important mechanisms in epigenetics is known as methylation.

Did you know? Methylation acts like a genetic “on/off switch” that influences how a gene expresses itself.

Methylation is a metabolic process that involves attaching small molecules called methyl groups to fragments of DNA. Methyl groups are made up of one carbon atom and three hydrogen atoms. When a methyl group is added to a gene, it can act as a switch that can turn that gene “off”. When you lose that methyl group, the gene becomes demethylated. (21) 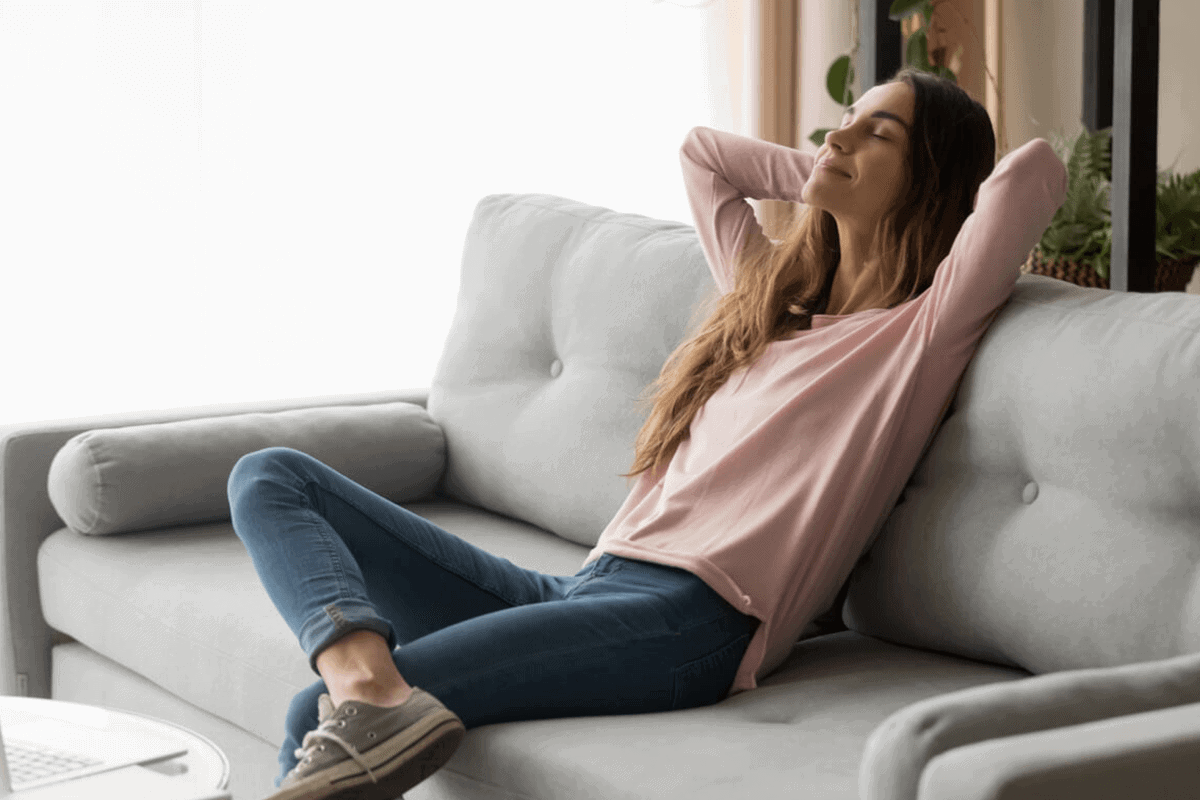 Methylation plays a critical role in many biological processes including your stress response.

Methylation can also occur in histones, which are proteins that provide structural support to your chromosomes. Histones help package DNA into a compact unit that can fit inside the cell nucleus. Histone methylation has been found to play a key role in all biological processes, including DNA repair, cell cycle, and the stress response. (8)

Why is DNA methylation important?

When methylation works the way it should, it can positively impact many biochemical reactions in the body that regulate everything from cognition to detoxification to cardiovascular activity. These “on/off switches” often inhibit the expression of certain genes. (18) For example, methylation might keep a tumor-causing gene from “turning on”, which may help to prevent the development of cancer. (12)

However, methylation isn’t foolproof, and the process appears to decline with age. (29) This may be one reason why chronic illness is more prevalent in older people. (24)

Abnormal or low levels of methylation have been linked to many diseases, including:

But here’s the good news: Unlike a mutated gene, which is unlikely to change back to a normal gene, epigenetic changes are potentially reversible. In other words, a gene with a defective methylation pattern might, under the right circumstances, be able to reestablish healthy activity and continue to function. (4)

Did you know? Histone methylation levels are involved in regulating longevity. (8)

According to one study in the Proceedings of the National Academy of Sciences of the United States of America, methylation declines as you age. The study noted that newborns have considerably more methylated DNA than people over the age of 100, and people in their mid-20s have levels in between the two, suggesting that DNA methylation slows as you grow older. (10)

However, age isn’t everything. Your daily habits can influence methylation, either supporting it or undermining its beneficial effects. Replacing unhealthy habits like smoking or eating ultra-processed food with healthy alternatives like exercise or a nutritious diet can support healthy methylation. (14)(15) Here are several things you can do to support healthy DNA methylation:

Long-term exposure to cigarette smoke can affect DNA methylation and gene expression in adipose (fatty) tissue. Research links these changes to widespread and potentially devastating health consequences, including an elevated risk for diabetes and cancer. (26) However, according to Scottish researchers at the University of Edinburgh, these smoking-related methylation changes can be reversed, typically within an average of two years after quitting. (16)

A study published in PLOS Genetics evaluated tumors from 162 breast cancer patients and found that those who consumed large amounts of alcohol were more likely to have decreased methylation. This lends additional evidence supporting the health benefits of limiting alcohol intake in women. Interestingly, the researchers also found that the women who consumed the most folate from food had increased methylation. (3) 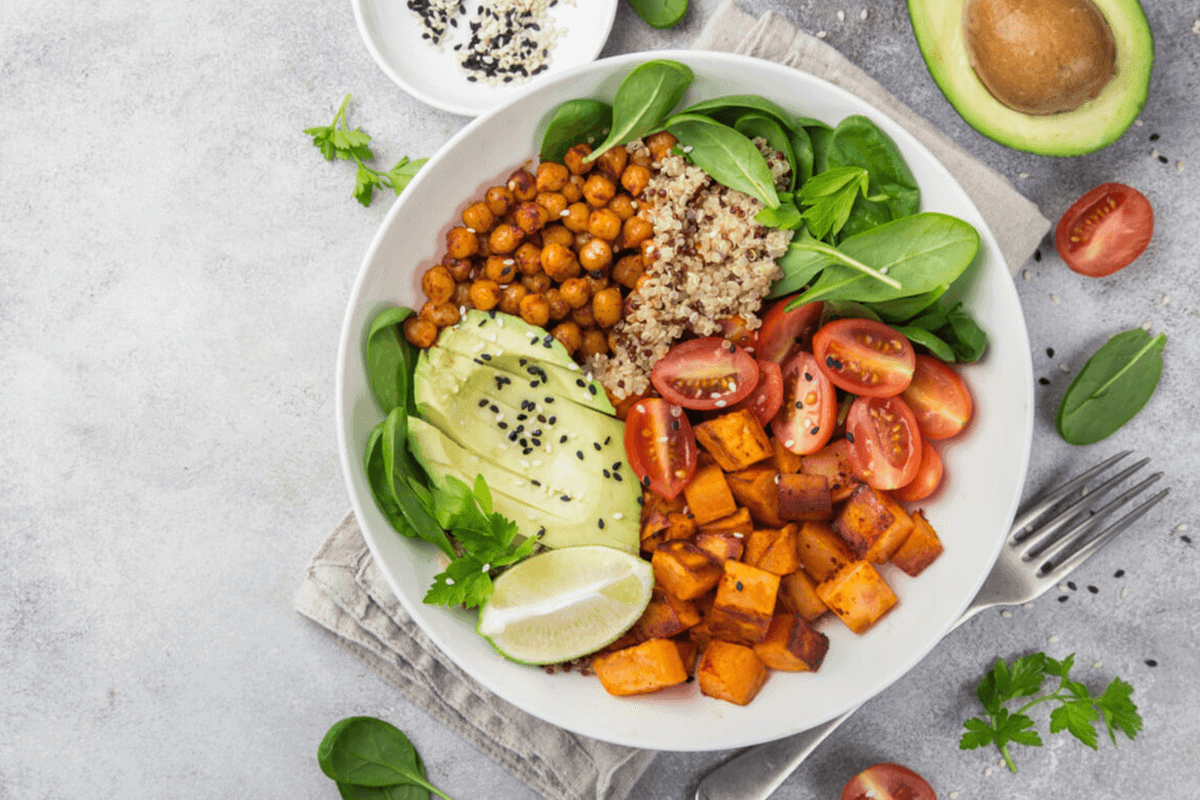 The food you eat is one of the most important lifestyle factors affecting DNA methylation.

What you eat is one of the strongest modifiable factors influencing DNA methylation. Trading in nutritionally void foods for foods high in choline such as shellfish, poultry, eggs, leafy greens, cauliflower, lentils, soybeans, and flax seeds can help modulate methylation. (31) This is because, as choline is metabolised, it can donate one of these methyl groups, and thereby turn certain DNA genes off. Other methyl donors include asparagus, potatoes, spinach, bananas, oranges, legumes, liver, fish, rice, cheese, and milk. These foods are high in the B vitamins such as folate, which are essential for proper methylation. (25)

Exercise, even in modest doses, can change gene expression via methylation. This was demonstrated in a small 2013 study of 23 sedentary, slightly overweight, middle-aged men at Lund University. During the study, the men participated in indoor cycle and aerobics classes about twice a week. After six months, the researchers were surprised to find changes in the participants’ genes that influence type 2 diabetes and obesity. They concluded that physical activity altered DNA methylation, suggesting an epigenetic link between exercise and a lower risk of disease. (23) 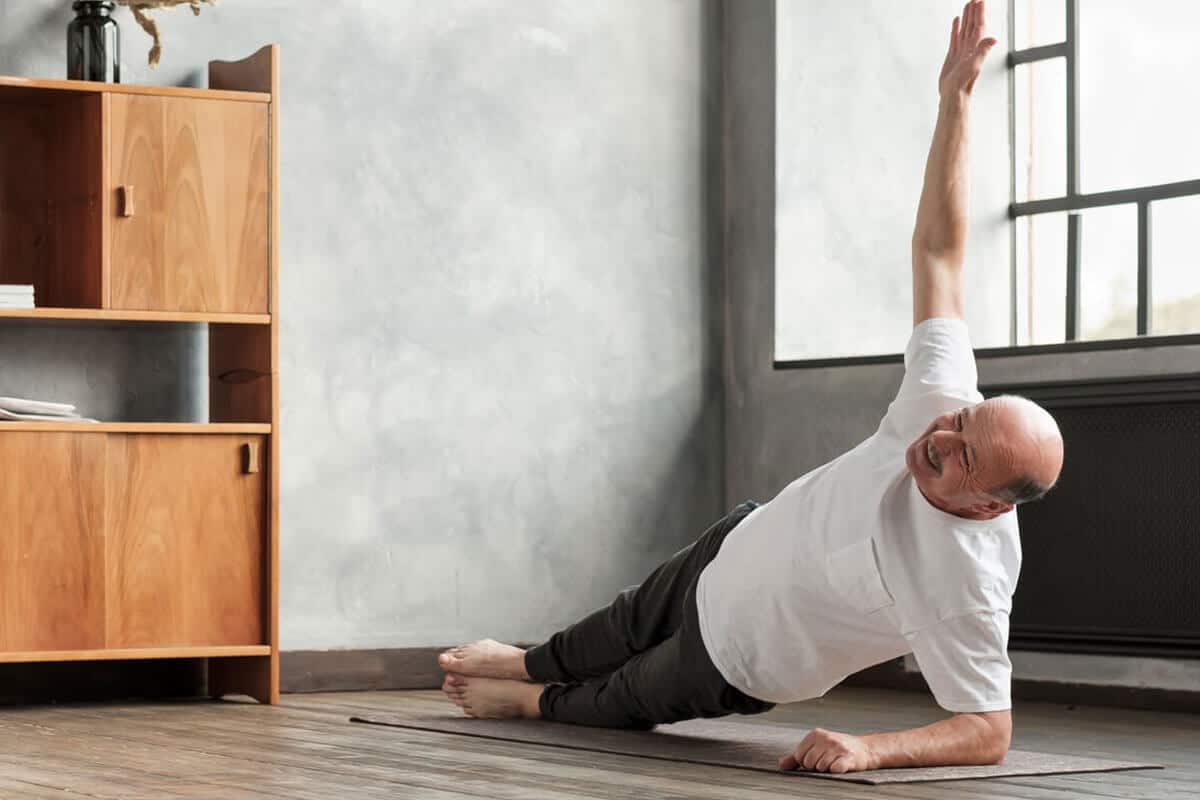 Did you know? Being overweight can affect DNA methylation and increase the risk of cardiovascular problems, type 2 diabetes, and other metabolic diseases. (27)

A growing number of studies looking into the relationship between nutrition and methylation suggest that the process relies on specific vitamins and minerals. A methylated B complex that provides an active form of vitamins B2, B6, B12, and folic acid can support methylation. Magnesium, an essential cofactor in DNA metabolism, is also important, and vitamin D stabilizes the structure of chromosomes and prevents DNA double-strand breaks. (7) Increasing your intake of these nutrients may help maintain healthy DNA methylation. To maximize the benefits of your supplements, look for the following:

Always consult a healthcare practitioner for all supplementation suggestions and health changes.

Methylation is an essential yet complicated process that plays a vital role in health, disease, and longevity. While more research needs to be done to understand how methylation and epigenetics can improve health, you can take these steps now to potentially enhance your genetic expression for a longer, healthier life.