An Introduction to Irritable Bowel Syndrome

IBS is a GI condition characterized by bowel disturbances and pain that cannot be attributed to any other structural or biochemical pathology. (12) It’s important not to confuse IBS with inflammatory bowel disease (IBD), which is an inflammatory autoimmune disease that also affects the GI system.

IBS is considered a functional GI disorder that features recurrent abdominal pain or discomfort, associated with changes in bowel habits or disordered bowel movements, including constipation, diarrhea, or alternating constipation and diarrhea, as well as other possible symptoms such as gas or bloating. (5) 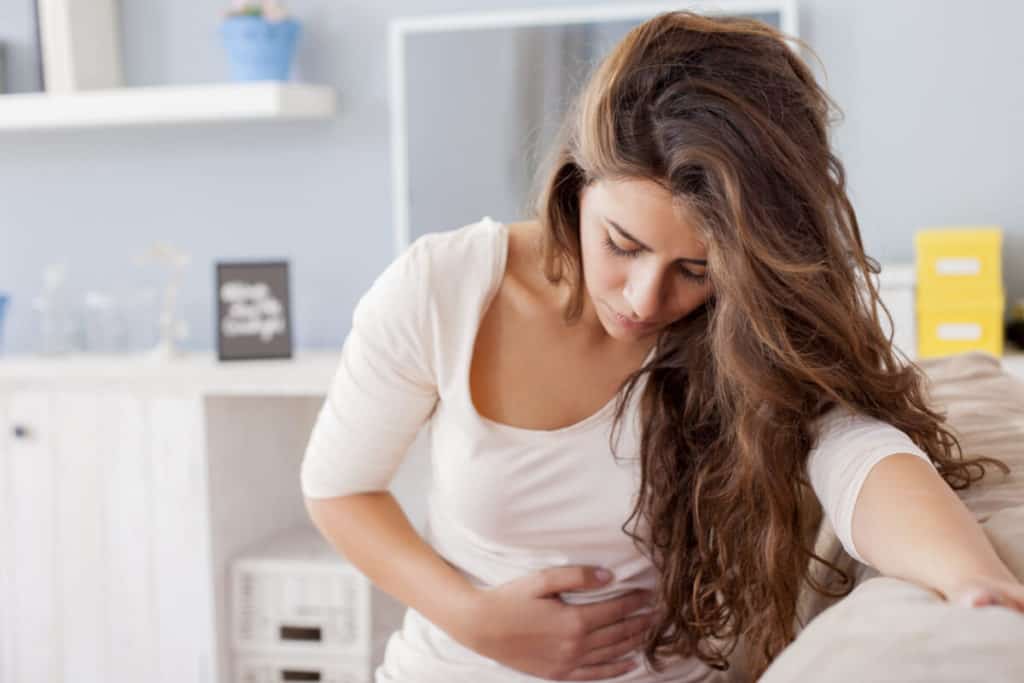 IBS patients typically experience recurrent abdominal pain.There may also be a psychophysiological factor involved in IBS as comorbid psychiatric conditions, such as mood and anxiety disorders, may occur among these patients. (11)

The role of the gut-brain connection in IBS

The brain-gut axis is the bidirectional connection between the enteric nervous system in the GI tract and the central nervous system of the brain. (10) As a result of this connection, intestinal microbes and their interaction with the host may be an important element in the pathogenesis of IBS. Some patients may benefit from one or both of the following therapeutic approaches:

IBS is considered a complex illness and the exact etiology is not fully understood; however, the following factors have been implicated in the pathogenesis of IBS: (9)

An infection in the gut, such as a Clostridium difficile (C. difficile) infection, can also cause IBS. This is known as post-infectious IBS and is commonly treated with antibiotics and other drugs that address specific symptoms, such as pain or diarrhea. (3) Research also suggests that fecal microbiota transplantation be effective in the treatment for patients with IBS, specifically those with post-infectious IBS. (13)

Examining an individual’s symptoms can provide some insight as to etiology and the best course of treatment.

IBS pain is considered a hallmark symptom of this condition. According to a 2017 review, when pain is combined with altered bowel habits, the severity of symptoms can range from inconvenient to significantly and negatively impacting day-to-day quality of life. (6)

Gas, bloating, mucus in the stool, and the feeling that a bowel movement is incomplete are also symptoms of IBS. (8) Diet can significantly impact IBS symptoms.

More than 50% of people with IBS have self-reported food intolerances or food triggers that aggravate symptoms of bloating and abdominal pain. The following foods are the most commonly reported dietary triggers for IBS: 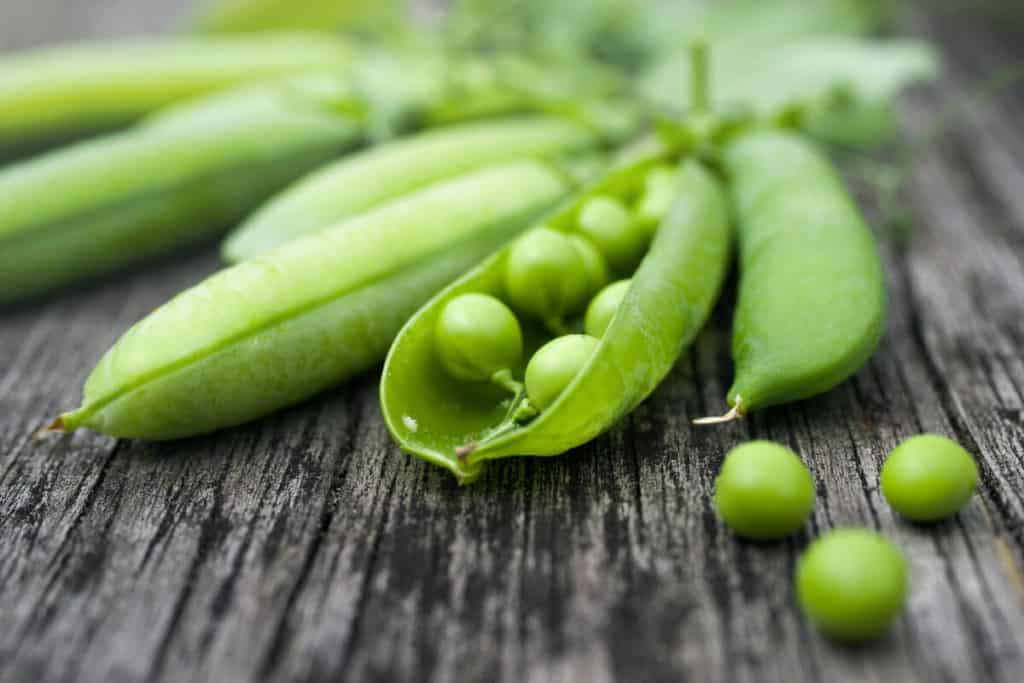 Some vegetables, such as onions, peas, potatoes, can trigger IBS symptoms.

Proper diagnosis of IBS is imperative for optimal treatment outcomes and effective symptom management. Unfortunately, diagnosing IBS can be difficult for several reasons, including: (4)

Once an accurate diagnosis is made, a proactive treatment and symptom-management plan can be established.

IBS is a common GI disorder that can be challenging to diagnose and treat. By developing a comprehensive integrative treatment plan, healthcare practitioners can provide these patients with relief and an improved quality of life. This approach includes dietary modifications, addressing lifestyle factors, such as stress management and sleep, and dietary supplement interventions.