Sparking Desire: How to Increase Libido

Have you noticed a decrease in your desire for sex? Libido, meaning your level of sexual desire, can change over the course of your life for a variety of reasons, including the use of certain medications, lifestyle changes, hormonal changes, and aging. Research has demonstrated a connection between sex and happiness, and as a result, low libido may cause negatively impact your relationships and quality of life. (2)

The good news is that there are plenty of ways to increase libido, including eating a healthy diet, exercising, and incorporating certain dietary supplements when advised by your practitioner. In this article, we will define libido, explore the possible causes of low libido, and explain how to increase libido.

Libido is your overall sex drive or level of desire. It is influenced by numerous physical factors, including hormone levels, underlying illnesses, medications, and alcohol or drug use. Psychological factors, such as stress, anxiety, and depression, as well as social factors, such as the level of communication and trust in your relationship, can also impact your libido. As these factors change, particularly as hormone levels change as you age, your libido can change too. (22)

To define libido properly, it’s also important to think about what libido is not. For example, libido isn’t defined by much sex you have. You might have a strong sex drive even if you never have sex, and you can have sex even if your desire for it is low.

Libido also doesn’t depend on your moral or rational feelings about sex; it’s your basic desire. In other words, you might have a high libido and decide not to be sexually active for other reasons. Furthermore, libido is not synonymous with sexual or erectile dysfunction. Lastly, libido isn’t the same as your desire for love and connection. You can be in a strong romantic relationship in which neither partner has much sexual desire, but you connect in other ways.

It’s important to understand that you are the only one who can decide whether your libido is too low. Sometimes when couples talk about low libido, what they really mean is mismatched libido. This can occur if one partner wants more sex than the other. Mismatched libido can be a problem in any relationship, but it does not necessarily mean there is anything wrong with either partner. There is no universally recognized “normal” libido level. What is normal for one partner may be too low or too high for the other. (22) If mismatched libido is causing a strain on your relationship, it’s best to avoid the blame game. Instead, talk about it with your partner, your integrative healthcare provider, or a couples therapist. 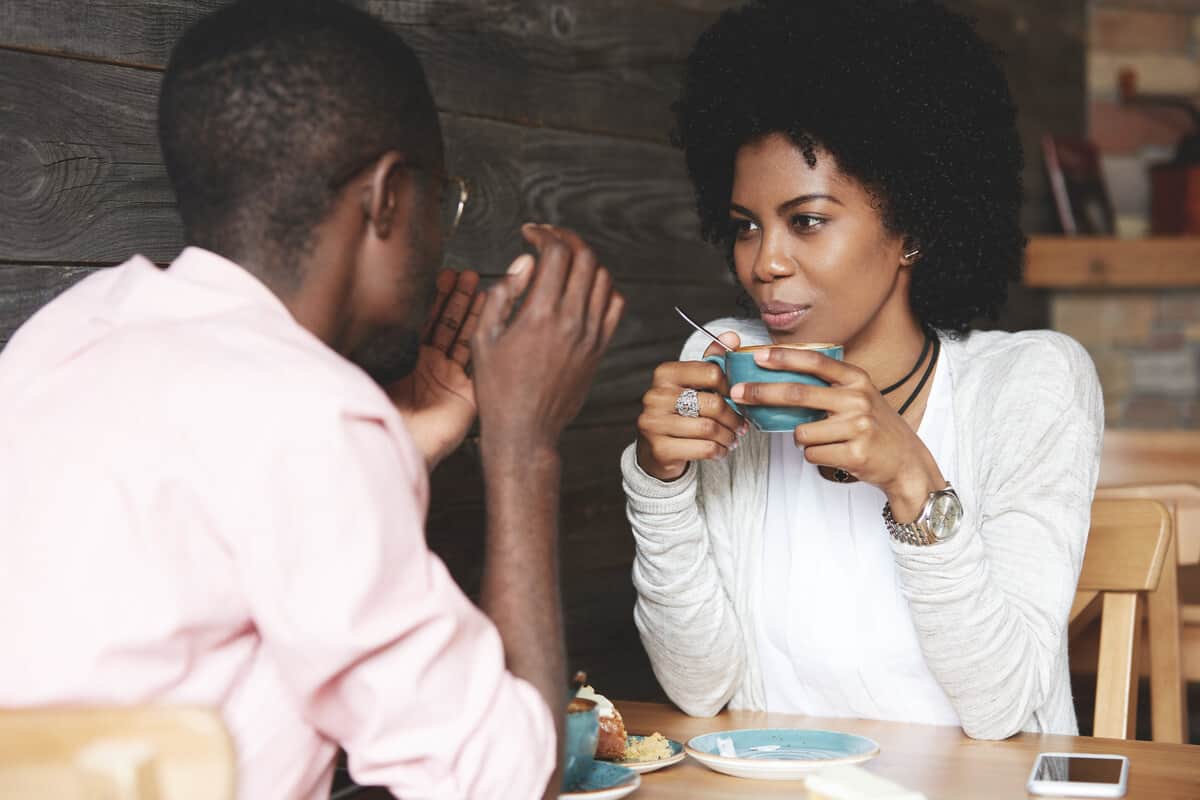 Talk to your partner to find a solution together if there are issues related to libido in your relationship.

Low libido can be caused by both physical and psychological factors. Physical factors affecting libido include:

HSDD affects approximately 5 to 46% of women in the United States, with the highest prevalence in women between the ages of 45 to 64. (17)(18)(20)(24) For women, factors such as menstruation, menopause, and breastfeeding affect hormone levels. Hormonal fluctuations are normal, but because hormone levels also influence your level of sexual desire, they can also trigger changes in libido. (22)

Low libido is less common in men than in women, with estimates ranging from 0 to 7%. (17) In addition to the previously mentioned causes, low libido in men is often caused by low levels of the hormone testosterone, which decreases naturally as we age. Erectile dysfunction (ED), defined as difficulty getting or maintaining an erection, differs from low libido. A man can feel a desire for sex even if he cannot maintain an erection. (23)

How to increase libido

The first step to improving libido is to make sure you have an overall healthy lifestyle. This involves eating a healthy diet, getting plenty of sleep, engaging in regular exercise, and reducing your stress levels and alcohol consumption. (12) If you think a new medication is causing low libido, talk to your practitioner about other potential treatment options. If the problem is more psychological than physical, consider individual counseling or couples therapy.

When you do talk to a practitioner or therapist, be honest about your experiences and your desires. Talking about sexual problems can be awkward, but the more open you are about your feelings and desires, the better your practitioner can help. Your practitioner may suggest lifestyle modifications or supplements when addressing your low libido. Furthermore, hormone therapies are sometimes prescribed for low libido. Testosterone therapy can improve libido in men with low testosterone levels, (15) possibly even in men whose levels are already normal. (13) Testosterone therapy may increase female libido. (6)(9) 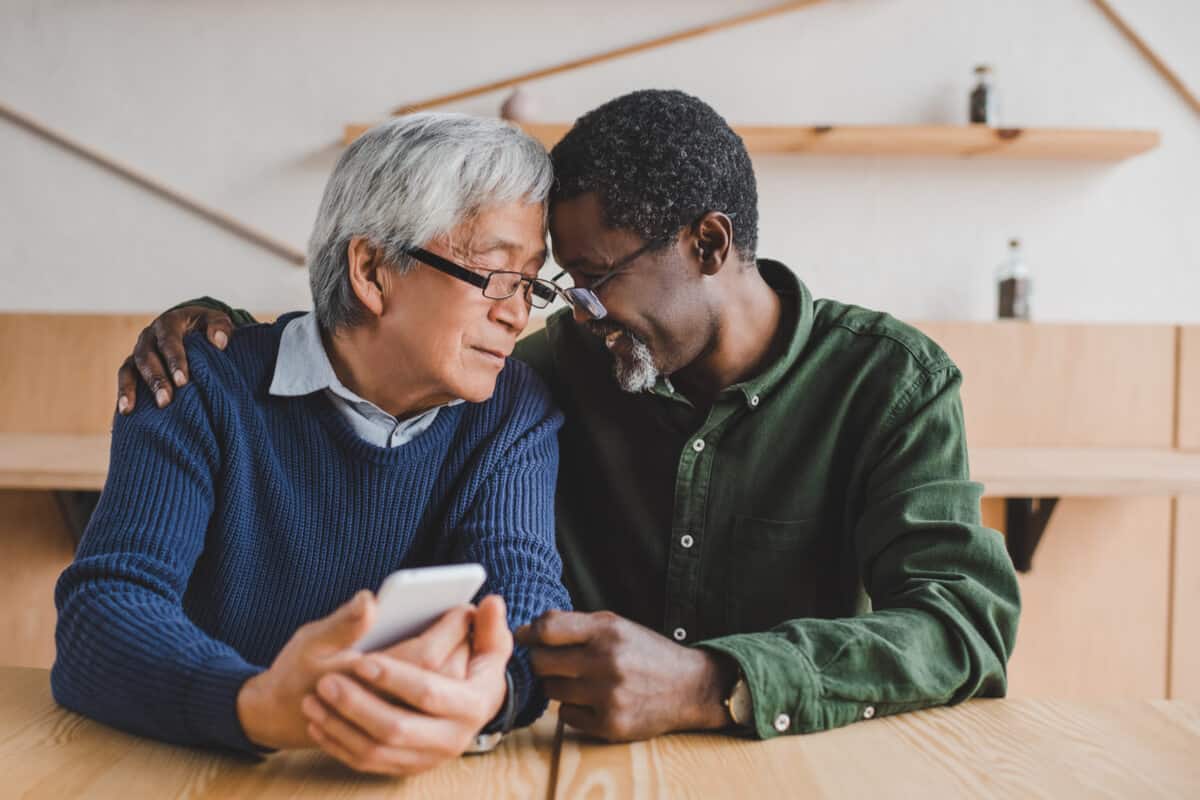 Supplements and foods that increase libido

Libido depends on your overall health and energy level, so a healthy diet may help increase libido. That said, let’s look at a few specific foods and supplements that are believed to increase libido specifically.

Maca, or Peruvian ginseng, is a root vegetable that is native to the Andes and is used in traditional medicine. There is some evidence that maca can increase libido, (19) even improving low libido in women who are taking selective serotonin reuptake inhibitors (SSRIs). (7)

Ginkgo biloba, often referred to as ginkgo, is a popular supplement in traditional Chinese medicine. Some research suggests that it improves low libido caused by SSRIs. (5)

Tribulus is another plant associated with libido in traditional Chinese medicine. Evidence suggests that it is effective in treating low libido in women (8) and men. (10)

Arginine is an amino acid that your body synthesizes naturally. Arginine supplements may be helpful for erectile dysfunction, (14) but more research is necessary to determine its effect on libido.

Derived from the West African yohimbe tree, yohimbine is sometimes recommended for treating low libido in men. It has been shown to improve libido in animal studies; (4) however human studies are inconclusive and largely focused on erectile dysfunction rather than libido. (21)

Flavonoids are plant compounds commonly found in plant foods such as citrus, bananas, berries, onions, parsley, tea, and red wine. Research indicates that eating flavonoids can help men with erectile dysfunction, (3) but there is limited evidence that they increase desire.

Chocolate has a reputation for being a sensual food, but does it increase libido? One study demonstrated that women who eat chocolate experience more desire than women who don’t. The study had some limitations; for example, the chocolate-eating women were younger, and the effect on libido disappeared when researches controlled for age. (16)

Oysters are a traditional aphrodisiac. Although human trials are limited, one animal study demonstrated that oyster consumption increases sexual activity in mice. (25)

Libido is defined as your desire for sex. Causes of low libido can include a wide range of physical and psychological factors, such as stress, fatigue, or relationship issues. It is natural for libido to decrease as we age, as our hormone balances change, and in response to certain medications.

The most important thing to remember is that only you can determine when your libido is too low. If you want to increase your libido, start by addressing modifiable factors such as diet, stress, sleep, and exercise. Talk to your integrative healthcare practitioner about any medications you’re taking and for recommendations. You can also improve your libido by exploring your own desires.

Create your dispensary today I'm a patient
Disclosure: This article was written in partnership with Good Clean Love. All supplier partnerships have been approved by doctors on our Integrative Medical Advisory team, and this content adheres to all guidelines outlined in our content philosophy. Fullscript has not been compensated financially for the publication of this article.
References