The Many Health Benefits of Fish Oils

What is fish oil, and why is it so popular?

As the name suggests, fish oil is the oil that comes from fatty fish. Fish oil provides fatty acids known as omega-3s, which have been studied extensively for their use in several health concerns. Omega-3s are plentiful in cold-water fish, such as these: (1) 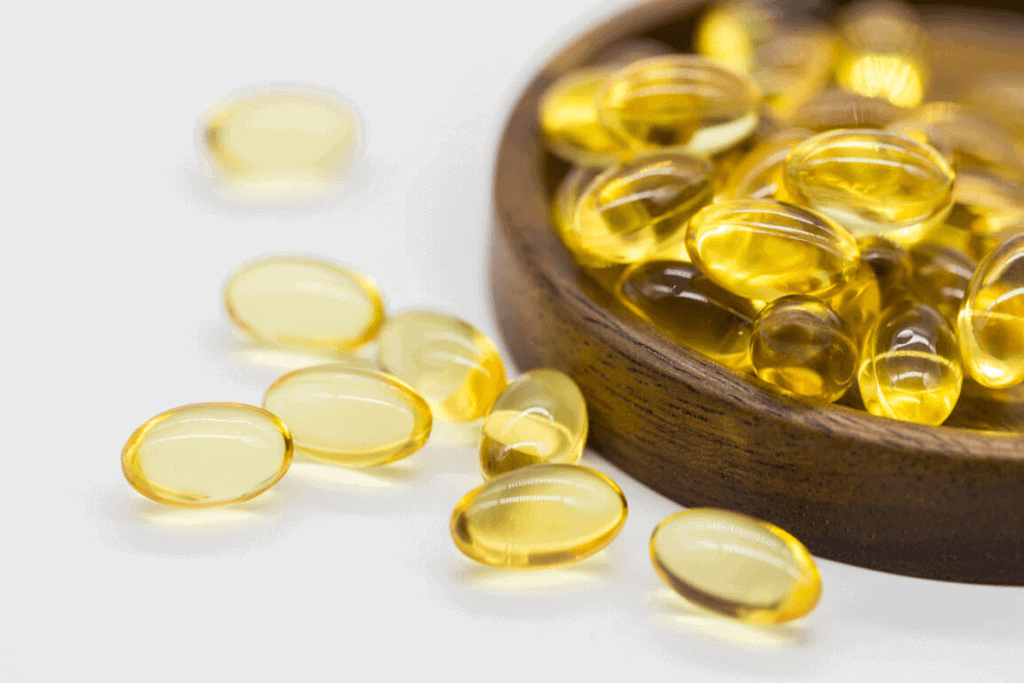 Fish oil has been the subject of thousands of studies and some have shown impressive and far-ranging benefits.Fish oil supplements became popular in the 1970s after Danish research found that an Inuit population whose diet was rich in fatty fish (as well as fatty meats like seal) had lower cholesterol and triglycerides than those who didn’t. (2) This led them—and other researchers—to speculate that fish oil could protect against heart disease in the general population. In the decades since that first Danish report, thousands of studies have been conducted on fish oils. Some have shown impressive and far-ranging benefits. Others have speculated that fish oils are utterly useless. Some journalists and researchers even suggest that the research was tainted from the start. They believe the original study on the Inuit diet may have been based on faulty information and assumptions, and that those early mistakes are still coloring our understanding of fish oil today. (3) All this back-and-forth leaves a lot of consumers scratching their heads. Should they follow decades of popular advice and supplement with fish oil? Or are they just swimming upstream? The answer, as with most questions when it comes to health is: It’s complicated.

Research on fish oil for health

Most promising omega-3 research focuses on two specific omega-3 fatty acids that are prevalent in fish: eicosapentaenoic acid (EPA) and docosahexaenoic acid (DHA). Omega-3s are important for the healthy formation of cell membranes. (4) Omega-3s have other functions in the body too. They’re a source of energy, and they’re needed to form molecules called eicosanoids. Eicosanoids are critical for heart, lung, immune, and hormone function. (5) The integral roles that omega-3s play in the body’s physiology may explain why researchers have investigated them for so many different areas of health. Here are just a few of the most well-researched health effects of fish oils and the omega-3s they contain. 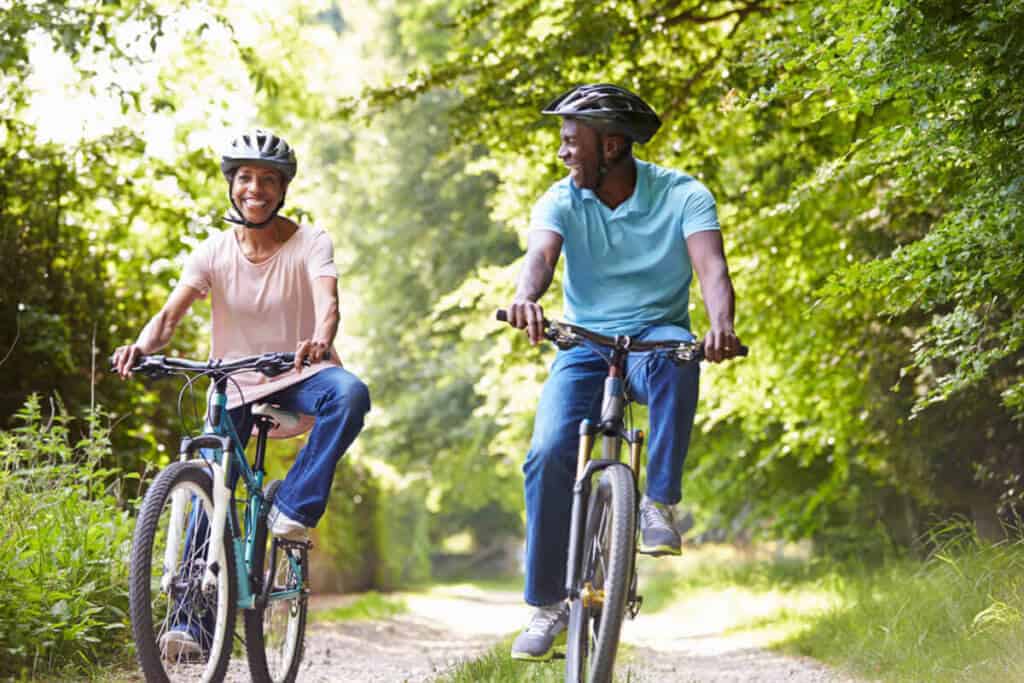 Fish oil can help with inflammation so that you can avoid pain in your body!

Ever since that original study conducted in Denmark and published in the Lancet, researchers have focused a lot of attention on the potential heart health benefits of fish oils. And numerous studies have given us reason to believe that fish oils are good for heart health. In fact, several reviews of the research show that eating more fish—and having higher levels of omega-3s in the body—are linked to lower risk of heart failure, coronary disease, and death from coronary heart disease. (6)(7) But when it comes to fish oil supplements for heart disease, the research is less convincing. That’s especially true of recent research. For instance, a 2018 analysis of 10 studies, including a total of nearly 80,000 participants at high risk of cardiovascular disease, cast doubt on the efficacy of fish oil supplements. The authors of that paper concluded, “This meta-analysis demonstrated that omega-3 fatty acids had no significant association with fatal or nonfatal coronary heart disease or any major vascular events. It provides no support for current recommendations for the use of such supplements in people with a history of coronary heart disease.” (8) The researchers found that supplementing with EPA+DHA for a year or more didn’t drop people’s risk of major cardiovascular problems. So why the conflicting findings between early studies and newer ones—and between food and supplements? It could be that public health campaigns touting the benefits of eating fish have been effective over the past decades—and that people are consuming more omega-3s, to begin with, making supplementation less necessary. (9) Or it could be that the prevalence of heart medications like statins skew the results of more recent studies. (10) Another possibility that some nutrition experts suggest is that some studies use very low doses of fish oils or use supplements of questionable quality. (11) In the face of all this confusing and conflicting research, the US Department of Health and Human Services still lands on the side of fish oil for heart health. The 2015-2020 Dietary Guidelines for Americans concludes that research shows that eating seafood reduces the risk of cardiovascular disease. The recommendation for heart health is to eat about 8 ounces a week of seafood, totaling about 250 mg per day of EPA and DHA. (12)

Fish oil in pregnancy and breastfeeding

The amount of fish oil a mother consumes while pregnant and breastfeeding can affect her baby’s health in various ways. For instance, research shows that eating at least 8 ounces per week of DHA-rich seafood while pregnant or nursing is linked to better brain and eye development. (5) Omega-3s may also be linked to longer gestation and higher birth weight. (13) 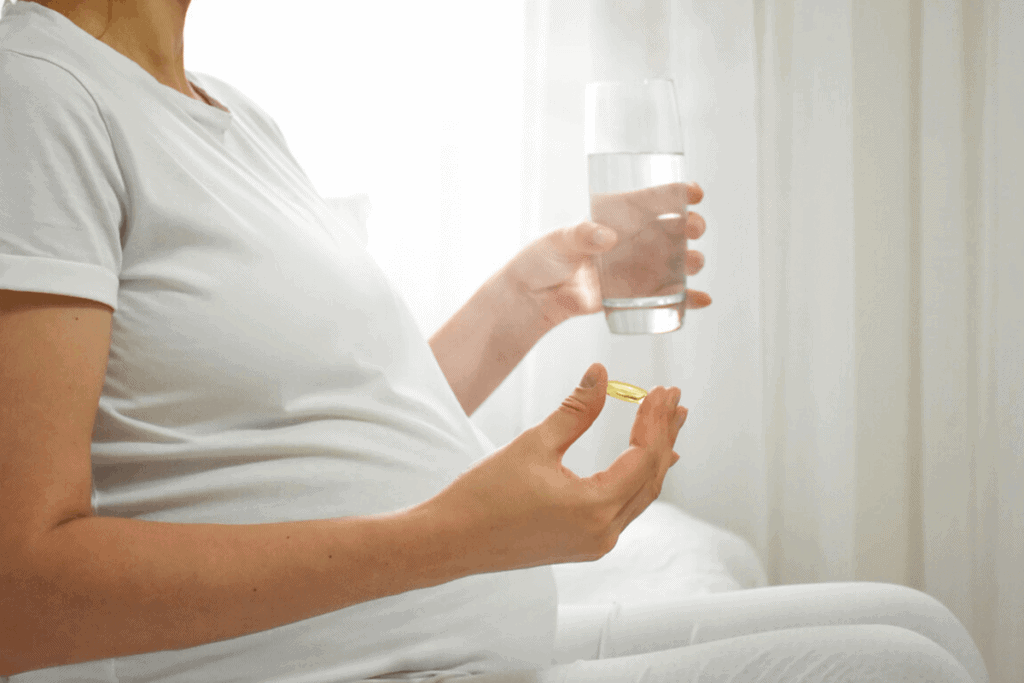 Research shows that eating at least 8 ounces per week of DHA-rich seafood while pregnant or nursing is linked to better brain and eye development.

But one of the concerns about eating fish—especially during pregnancy—is that some fish are polluted with mercury, and consuming mercury is bad for human health.

If you’re concerned about mercury exposure during pregnancy or breastfeeding, here are some guidelines to follow: (14)

But don’t forego the benefits of fish because of your mercury concerns. Research shows that the health benefits of moderate fish consumption outweigh any risks of danger from mercury intake. (15)

If you are starting to notice your mind is a little less sharp as the years go by, you may have considered adding fish oil to your supplement regimen. You’re not alone. One of the more common uses for fish oils is to support cognitive function.

But does the science actually back up fish’s brain-boosting benefits? In some cases, yes. Several studies have found that eating more omega-3s is linked with less risk of cognitive decline, Alzheimer’s disease, and dementia. That’s probably because omega-3s are an essential part of brain tissue, and having higher levels protects neurons within the brain, as well as overall brain structure. (16)(17)(18)

Other studies have found that people with Alzheimer’s disease have lower levels of DHA in their blood than people with better brain health. (19) DHA concentration in the blood also appears to be linked to better brain volume. (20)

Not all studies agree, though. For instance, one meta-analysis of previous studies found that omega-3s appear to benefit people with mild cognitive impairment without dementia, but don’t do much for either healthy people or people with Alzheimer’s disease. (21)

The inflammation, pain, stiffness, and swelling caused by rheumatoid arthritis (RA) can be severely limiting. Some RA sufferers find relief from their symptoms by adding fish oil supplements to their treatment plan—probably because of omega-3s’ anti-inflammatory effects.

Research into fish oils for rheumatoid arthritis shows promise. Some clinical trials have found that people with RA who supplement fish oil are able to reduce their use of other RA treatments, like corticosteroids and NSAIDs, while also seeing some improvements in joint stiffness, swelling, and pain. (22)(23)

How can you tell if you need a fish oil supplement? If you’re severely lacking omega-3s, you might notice skin problems like rough or scaly skin. (5) You may also consider talking to your healthcare practitioner about tests to check omega-3 levels.

But even without a true deficiency—which is rare, since the body keeps reserves of essential fatty acids for times when it’s lacking—many Americans could probably still benefit from upping their fish oil consumption.

Even though the research is inconclusive, a good body of evidence links higher levels of omega-3 consumption to lower disease risk. In the end, there appears to be a real potential upside—and very little potential harm—in adding more fish to your diet. (5) Have you tried fish oil and benefited from it? Let us know what you think by sharing your experiences with us!