For years, doctors, nutritionists, even the American Heart Association have been encouraging people to consume more omega-3s essential fatty acids (EFAs). (1) The best source? Fish, which is rich in two important EFAs—DHA (docosahexaenoic acid) and EPA (eicosapentaenoic acid). The problem is, most of us don’t eat enough fish to provide substantial amounts of these healthy fats.

To fill in this gap, a growing number of Americans are turning to fish oil supplements. While this may appear to provide an easy way to meet your omega-3 needs, reports on the cardiovascular benefits of fish oil are mixed. Years of research extolling the benefits of fish oil came under scrutiny when a 2018 study concluded that taking a daily dose of fish oil didn’t lower the risk of a first-time heart attack or stroke. (2) Other research reported that fish oil was only effective for people who had already experienced a coronary artery event. (3) 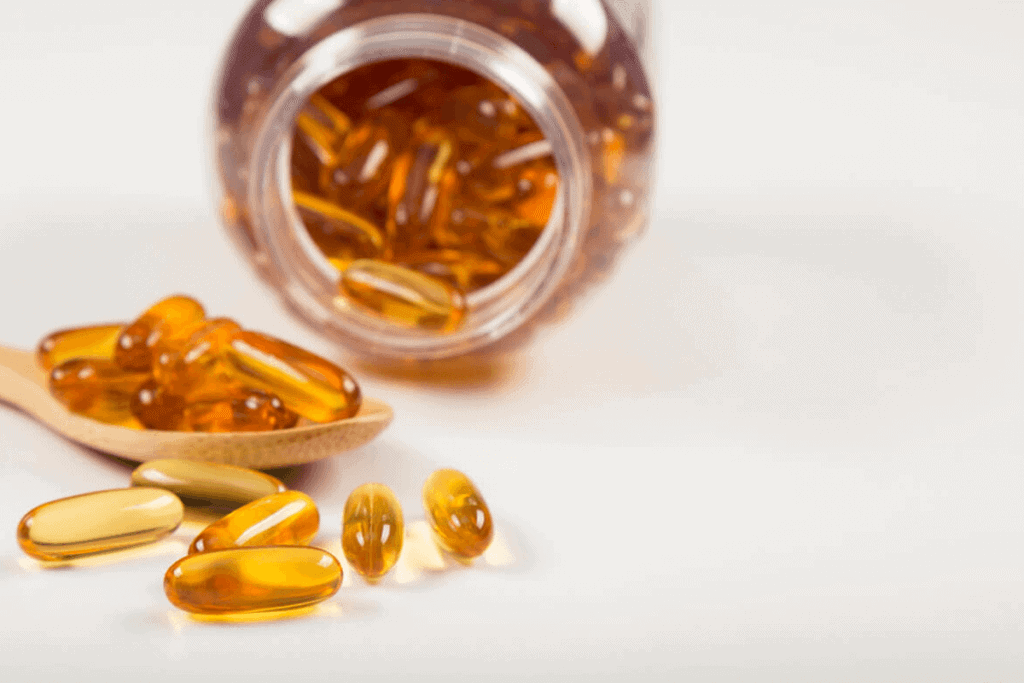 The latest research supports a daily dose of supplemental fish oil rich in EPA for cardiovascular health and more.

But there may still be good news for people who don’t like eating fish. In an effort to come to a consensus on fish oil supplementation, Harvard researchers recently conducted a comprehensive analysis of 13 randomized trials involving more than 120,000 people from around the world. The 2019 meta-analysis, which was published in the Journal of the American Heart Association, concluded that people who took fish oil supplements reduced their risk of having a heart attack or dying from a coronary artery event by 8 percent—whether or not they had a history of cardiovascular disease. (4) The researchers also found that those taking higher doses had even better results. The only downside? Fish oil didn’t appear to prevent stroke.

Did you know? There are three types of omega-3 fatty acids: DHA and EPA, which come from cold-water fish, and ALA (alpha-Linolenic acid), which is found in plants like flax, hemp seeds, chia seeds, and walnuts. Although the body can convert ALA into EPA and DHA, this conversion only results in small amounts of usable EFAs compared to omega-3s from fish. (5)

EPA is a polyunsaturated fatty acid that acts as a metabolic precursor to important lipids (fats) known as prostaglandins. Prostaglandins control critical processes like inflammation, blood flow, and the formation of blood clots. The best food sources that provide EPA directly include: 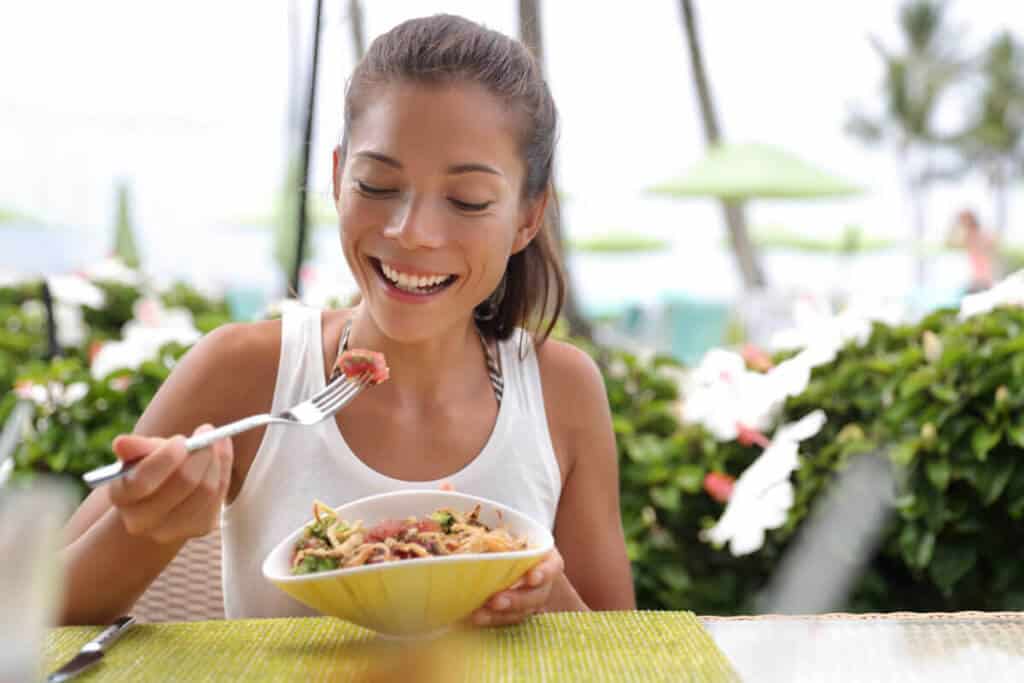 According to the American Heart Association, eating fish twice a week provides the best source of bioavailable omega-3 fatty acids like EPA.

Did you know? Most fish oil comes from anchovies or sardines.

While many studies involving fish oil focus on the benefits of either DHA or a combination of DHA and EPA, EPA—on its own—boasts some very impressive health perks.

Preliminary research suggests that EPA helps prevent the buildup of calcium deposits in arteries. (6)(7) The accumulation of calcium can narrow arteries and reduce blood flow. Clinical studies show that a daily dose of EPA also decreases systolic blood pressure (the top number in a blood pressure reading) as much as 8.7 percent. (8)

But the biggest impact from EPA is its ability to lower triglycerides. Triglycerides are a type of fat found in the blood that is directly linked to the food you eat. When you eat, your body converts excess calories into triglycerides and tucks them away in your fat cells for later use. Over time, however, high triglyceride levels can contribute to the hardening of the arteries (arteriosclerosis) and bouts of acute pancreatitis. (9) EPA is so effective that one study of 229 patients with high triglycerides found that taking 2 to 4 grams daily for 12 weeks reduced triglycerides by 19.7 percent and 33.1 percent respectively. (10) 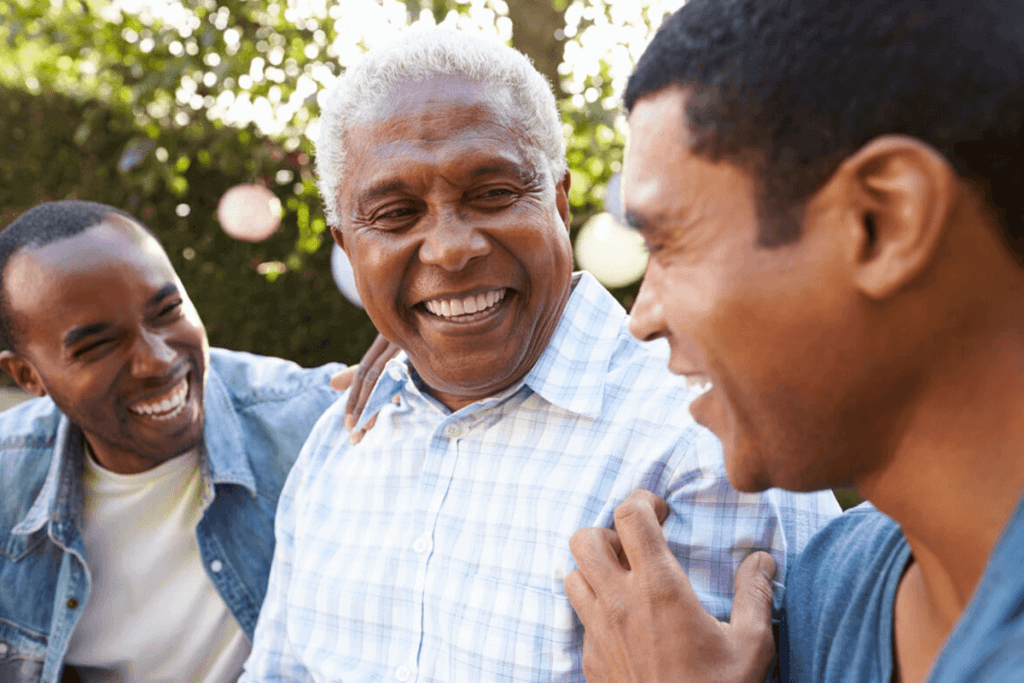 EPA has been clinically shown to improve the symptoms of depression.

Depression rates are substantially lower in countries where diets are high in fish. (11) But studies suggest that it’s EPA, not DHA, that is the real hero when it comes to reducing the blues. In one meta-analysis of 28 clinical trials, EPA reduced depression scores among people with established depression. (12) Another analysis of 15 randomized trials found that fish oil supplements containing at least 60 percent EPA effectively reduced the symptoms of primary depression. (13)

While EPA’s depression-soothing properties may help women ease the low moods that can occur during menopause, this fatty acid’s real value lies in its ability to reduce the frequency of hot flashes. Hot flashes and night sweats affect up to 75 percent of all women during perimenopause. They come on suddenly and can last for up to 10 minutes, putting a definite crimp in a woman’s quality of life. (14) But one eight-week clinical trial published in the journal Menopause found that, while EPA didn’t impact the intensity, it reduced the average number of hot flashes from 2.8 per day to just 1.58 per day. (15) And fewer hot flashes translated to a better journey through this change of life.

4. Slows the progression of rheumatoid arthritis

This chronic inflammatory autoimmune disease affects the joints and can, over time, lead to deformity. Although there is no cure, adopting an anti-inflammatory lifestyle can help reduce symptoms and slow the progression of the disease. Animal research in the journal Arthritis Research & Therapy found that EPA, combined with DHA, reduces several markers of inflammation, including interleukin 17A (IL-17A), IL-1ß, IL-6, and tumor necrosis factor-α (TNFα). (16) A human study comparing the effect of EPA to linoleic acid (LA) in the joints of 22 people with rheumatoid arthritis found that the EPA supplements were significantly better at reducing disease activity than the LA supplements after just three months. (17)

Even though the health benefits of fish oil supplements haven’t been conclusively proven, the most recent evidence is pretty compelling. But to get the most from your supplement, look for a high-quality, sustainable fish oil rich in EPA. Since the body doesn’t absorb ethyl esters very efficiently, opt for fish oil from triglycerides. (18) Adding an EPA/DHA supplement to a healthy lifestyle can provide a wealth of benefits, particularly if fish isn’t on the menu.