Did you know that approximately 60% of nursing mothers stop breastfeeding earlier than intended, most often due to low milk supply? (15)(22)(28)(32) Whether you’re a nursing mother seeking to increase your milk supply or a new mother waiting for hers to come in, you may benefit from certain medicinal herbs, known as galactagogues. Herbal galactagogues are herbs used to induce, support, and increase lactation. Many galactagogues work by increasing prolactin levels, a hormone involved in breast milk production. These herbs have been used for centuries, and their medicinal use remains popular throughout the world today. (18)(23)(24)(32)

Continue reading below to learn how to produce more breast milk with galactagogue herbs. 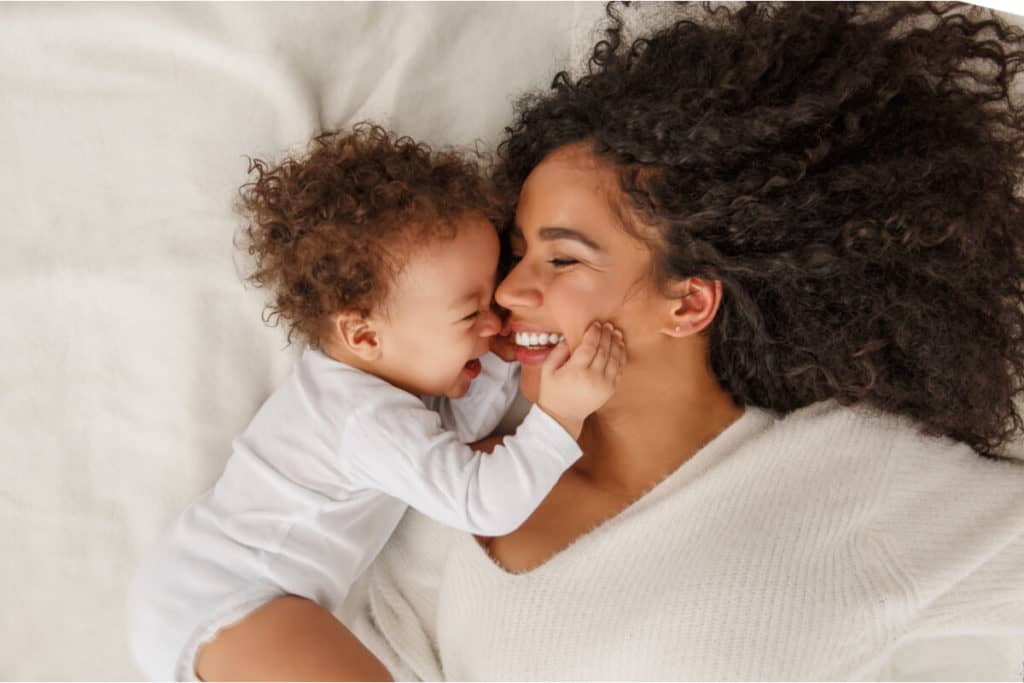 Provided below is a list of galactagogue herbs that may assist in increasing breast milk.

Fenugreek, also known as Trigonella foenum-graecum, is a herbaceous plant native to Africa, Asia, Southern Europe, and the Mediterranean basin. Fenugreek, an aromatic plant with a maple syrup-like flavor, is used for culinary and medicinal purposes all over the world. (13)(25)(28) It is one of the most commonly suggested herbal galactagogues; it contains small golden-colored seeds that are often used to support and increase milk supply in nursing mothers. (13)(14)(28)

Little is currently known about how fenugreek benefits nursing mothers in enhancing milk production. However, one theory suggests that as fenugreek may induce sweat production, the herb may also increase milk production as mammary glands, responsible for the production of breast milk, are derived from sweat glands. (28)

Fennel, also known as Foeniculum vulgare, is a plant member of the Apiaceae family and is used for medicinal and culinary purposes. (5) Fennel has been traditionally used as a galactagogue to increase milk supply in nursing mothers. The fennel plant and seed contain a compound known as anethole. This compound acts as a phytoestrogen, which mimics the effects of estrogen in the body by binding to estrogen receptors due to their similar structure. Phytoestrogens may increase prolactin levels, which is a hormone involved in producing breast milk. (1)(3)(12)(31)

Fennel is rich in minerals, trace elements, amino acids, and various vitamins, such as vitamin A, certain B vitamins, vitamin C, vitamin E, and vitamin K. Fennel also has many beneficial properties, such as anti-oxidant, anti-viral, anti-microbial, and anti-inflammatory effects. (3)

Also known as Galega officinalis, goat’s rue, specifically its leaves and flowers, are used for therapeutic purposes, including as a galactagogue to support milk supply. (17)

A 2016 experimental study found that two-third of Italian mothers participating in the study reported having an increase in milk supply. The study highlighted a subjective improvement in postpartum mental health, and the majority of mothers reported being satisfied with using the product. (27) While goat’s rue is generally tolerated in nursing mothers, a commonly reported side effect is hypoglycemia. If you are patient, be sure to speak to your healthcare practitioner before taking goat’s rue, particularly if you have been prescribed an anti-diabetic medication. (4)(17)

Red raspberry leaf, also known as Rubus idaeus, is an herbal plant, primarily used by women during pregnancy to help prepare for labor. (21) However, red raspberry leaf is also used as a galactagogue to support milk production after giving birth. (26)

A study including three groups, each with 22 postpartum mothers, were given red raspberry leaf herbal tea (composed of 200 mg of red raspberry leaf, other galactagogue herbs, and vitamins), a placebo, or nothing. On postpartum day three the group of mothers who received the herbal tea experienced an increase in breast milk when using an electric breast pump compared to those in the other two groups. In addition, the infants of mothers who received herbal tea had the least amount of weight loss and regained their birth weights more quickly than infants of mothers in the groups receiving a placebo or nothing. (11)

Currently, most evidence supporting the use of red raspberry leaf is anecdotal, and more studies are needed to confirm its beneficial effects as a galactagogue. (11)(26) Red raspberry leaf comes in many forms, such as whole dried leaves, teas, capsules, tablets, and tinctures. (26)(29)

Moringa, also known as Moringa oleifera, belongs to the Moringaceae family of plants and grows in the tropic and subtropic regions of Asia. (2)(7)(10) It is used widely for culinary and medicinal purposes, including as a galactagogue to induce, support, and increase breast milk production in nursing mothers. (7)

A study conducted in the Philippines that included nursing mothers who delivered before 37 weeks of gestation examined the effects of moringa on breast milk production. These mothers were given a 250 mg capsule of moringa twice daily or a placebo beginning three days postpartum. They were instructed to use a breast pump every four hours and record the milk volume for postpartum days three to five. The mothers receiving moringa experienced higher milk volumes on days four and five. On postpartum day five, the milk volumes of mothers who received the moringa were 320 ml compared 120 ml for the mothers receiving the placebo. (10) 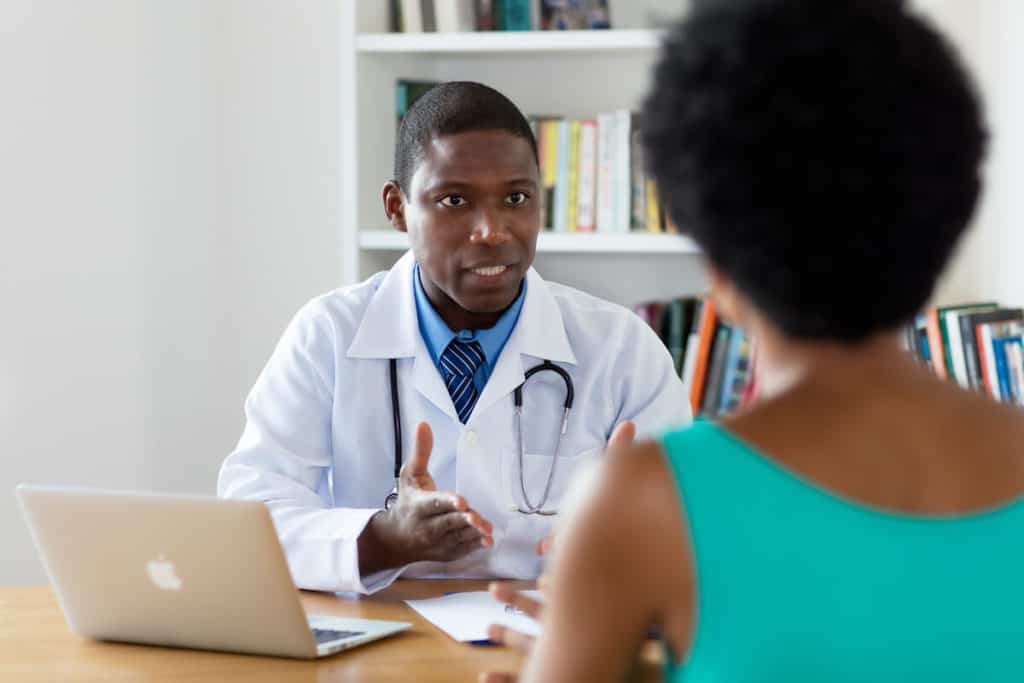 Talk to your doctor to see if these herbs may benefit you.

Although much of the evidence supporting the use of herbal galactagogues remains anecdotal and further studies are needed to uncover how galactagogue herbs work, preliminary evidence appears to support the use of these herbs to induce and increase milk supply in nursing mothers. If you are a patient, always consult your integrative healthcare practitioner to determine if galactagogue herbs are right for you.