Supplements and Surgery: Part One

I am about to undergo surgery. Are there any nutritional supplements I can take to promote recovery? Are there any that I should avoid?

I frequently get this question from my patients and from listeners to Intelligent Medicine, so here’s an analysis of the latest findings. 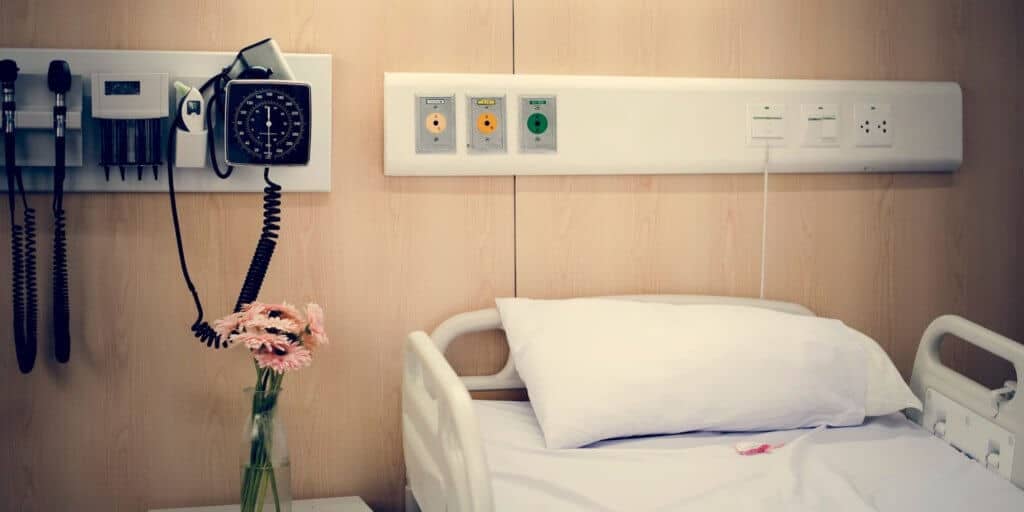 A University of Michigan handout for surgical patients lists the following supplements to avoid prior to surgery:

Certain “problematic” herbs are singled out, but you’ll see that, at the end of the day, they’re pretty much discouraging the use of supplements altogether. This is mostly unjustified.

Let’s look at the evidence for why these supplements may or may not be problematic prior to surgery: 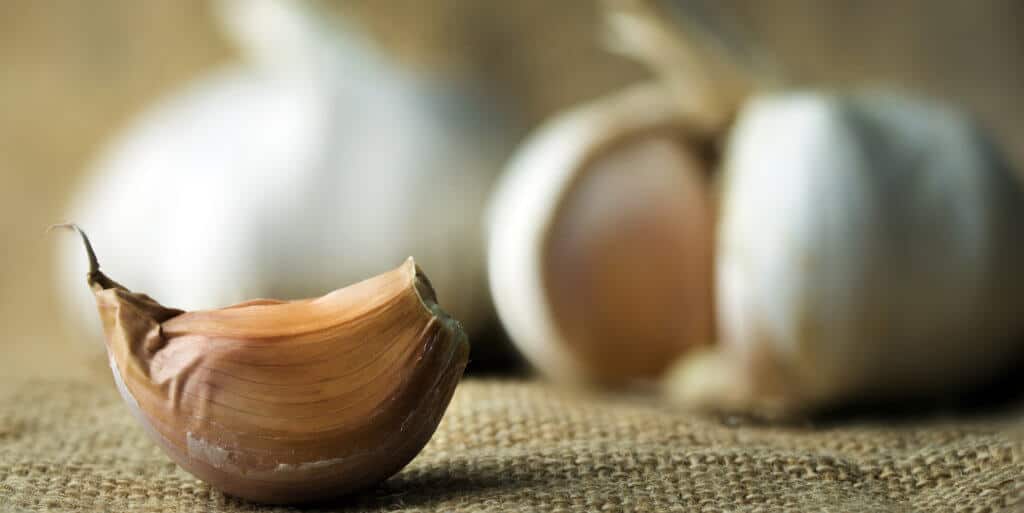 Garlic supplements have a platelet-inhibiting effect, and at least one report has shown that garlic pills may promote increased bleeding into the eyeball after delicate cataract surgery. Ease up for a week before surgery.

No actual research confirms that the potential blood-thinning properties of ginger boost surgery risk. In fact, its use has been advocated to forestall post-procedure nausea. Still, you may want to curtail pre-op use as a precaution, then use it for nausea after surgery as needed.

Ginkgo may slow blood clotting. It may cause extra bleeding during and after surgery. Stop using ginkgo at least 2 weeks before a scheduled surgery.

While vitamin E is known to be a blood thinner at high doses, most studies suggest that these effects don’t emerge if you take less than 400 International Units (IU) per day. Additionally, vitamin E plays a role in preventing immunosuppression and free radical damage, as well as promoting wound healing. Keep your intake around 200-400 IU/day prior to surgery. 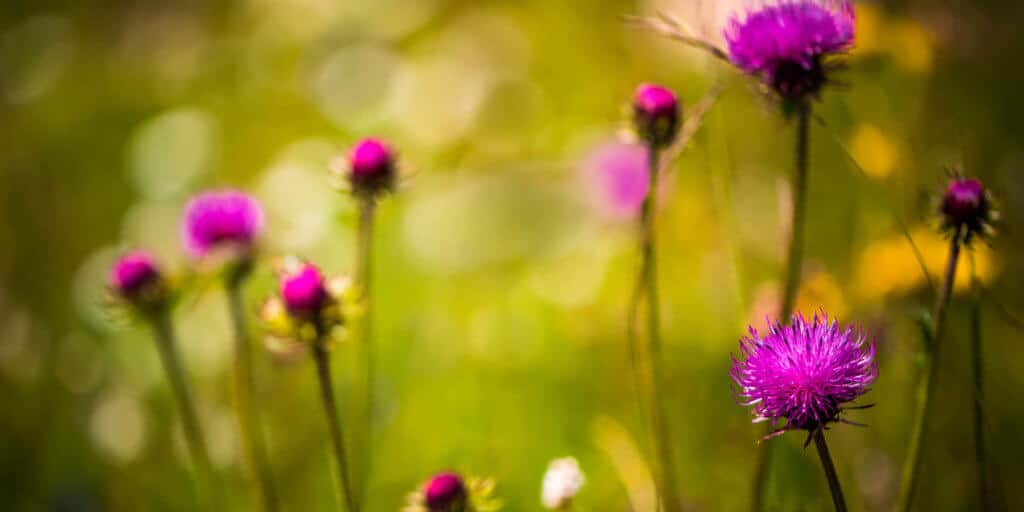 Both tend to slightly accelerate the metabolism of drugs, so they might weaken the effects of crucial drugs administered during surgery. Stop taking a week before an operation.

Kava (and other sedating herbs like Skullcap, Hops, and Valerian)

Because painkillers, sedatives and anesthetics are given during surgery, it might be reasonable to withhold these calming agents prior to and immediately after an operation. Chamomile is so mild, it’s hard to imagine it could cause a problem, other than mild constipation in those so inclined.

It’s off the market, but in case you’re still working off an old stash, stop taking it because it might accelerate heart rate or elevate blood pressure.

A valuable herb that is part of many traditional Chinese medicine formulas, it has a tendency to promote sodium retention, high blood pressure, edema, and potassium deficiency–conditions that might prove hazardous in the delicate peri-operative period. Stop for three days prior to surgery. NOTE: This caution DOES NOT apply to DGL (deglycyrrhizinated licorice) that doesn’t contain glycyrrhizin. 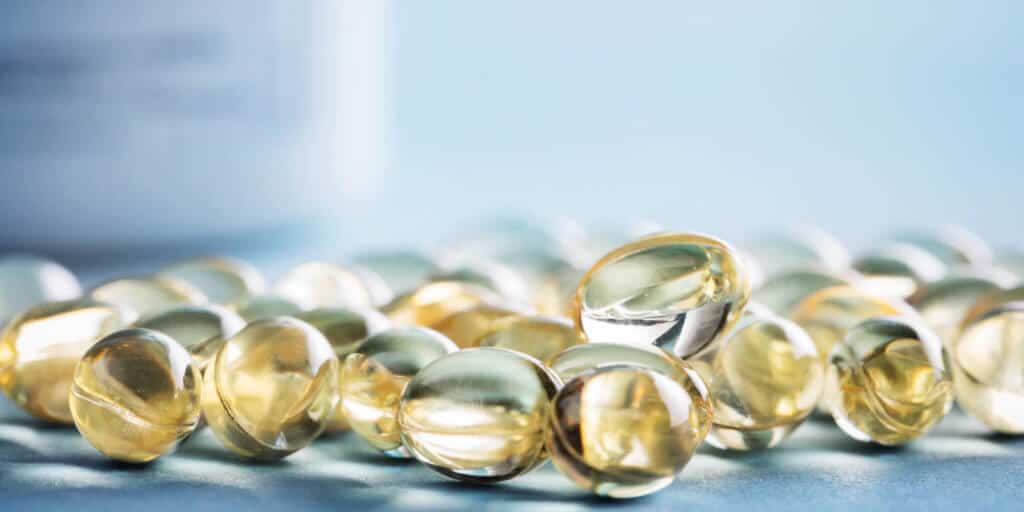 Omega-3 fatty acids tend to get a bad rap from surgeons because of their purported blood-thinning effects. However, fish oil taken at lower doses may have distinct benefits in surgery. When combined with the amino acid L-arginine, fish oil was found to reduce post-surgical inflammation in patients undergoing colorectal and heart surgery. Other studies have found Omega-3 supplements lower the risk of post-operative atrial fibrillation in heart bypass patients by 54%; they also had shorter hospital stays.

The fish oil-bleeding story may be, in fact, a shibboleth. Quoting from a recent scientific review:

“Two studies have demonstrated that in spinal decompression and spinal arthrodesis there is no difference in surgical bleeding when patients take fish oil. Another study revealed that omega-3 PUFA supplementation added to TPN after major abdominal surgery did not increase bleeding risk. In a review of 19 clinical trials of either vascular surgery or procedures involving femoral artery punctures, no increase in bleeding events was observed. Lastly, in a recent large randomized blinded placebo controlled trial examining the effect of fish oil on preventing post-cardiac surgery atrial fibrillation (OPERA trial), no difference in clinically significant bleeding was found between the two groups. In fact, fewer blood products were administered perioperatively in the n-3 PUFA group.”

It’s reasonable to curtail very high-dose fish oil immediately prior to surgery, but one or two 1000 mg EPA/DHA capsules per day should be fine, and may prove helpful.

As for the other supplements on the U of M “hit list,” I can’t think of a reason not to take them, but they’re not particularly helpful for the surgical patient. I would recommend suspending their use temporarily to avoid crowding out the following beneficial supplements.

For a detailed discussion of this subject, see the chapter “Preparing for Surgery and Recovery” in my book, How to Talk with Your Doctor , and keep an eye out for part 2 of this article, where I’ll be sharing my recommendations for beneficial supplements to take prior to surgery.