The body’s endocrine system is a complex network of glands that produce and secrete hormones that have a broad impact on health. Hormones are known as “chemical messengers” as they regulate or control the activity of cells and organs in the body.

One of these hormones, pregnenolone, is used to synthesize several other hormones and has also been found to have biological effects. This article explores what you need to know about pregnenolone, including pregnenolone health benefits and the pregnenolone steal theory.

Steroidogenesis, the process of synthesizing steroid hormones, relies on the availability of cholesterol and is regulated by another type of hormone referred to as tropic hormones. (4)

For this process, cholesterol can be sourced from cholesterol-carrying lipoprotein particles in the blood and obtained or produced from different processes in the cell. In the cell’s mitochondria, cholesterol is converted to pregnenolone with the assistance of an enzyme called cytochrome P450 side-chain cleavage enzyme. (4)

Pregnenolone will follow unique metabolic pathways of hormone synthesis in the adrenal glands, brain, gonads, and even in the placenta during pregnancy. (8) Various factors affect the type of steroid hormone that is eventually produced from pregnenolone, such as the location of steroidogenesis, the enzymes involved, and other hormones present. (2)(4)(15) The two groups of enzymes involved in the biosynthesis of steroids are cytochrome P450 enzymes and hydroxysteroid dehydrogenases. (8)

There are five classes of steroid hormones synthesized from pregnenolone, including:

To learn about nutrients that impact the steroidogenic pathways, view the Fullscript blog. 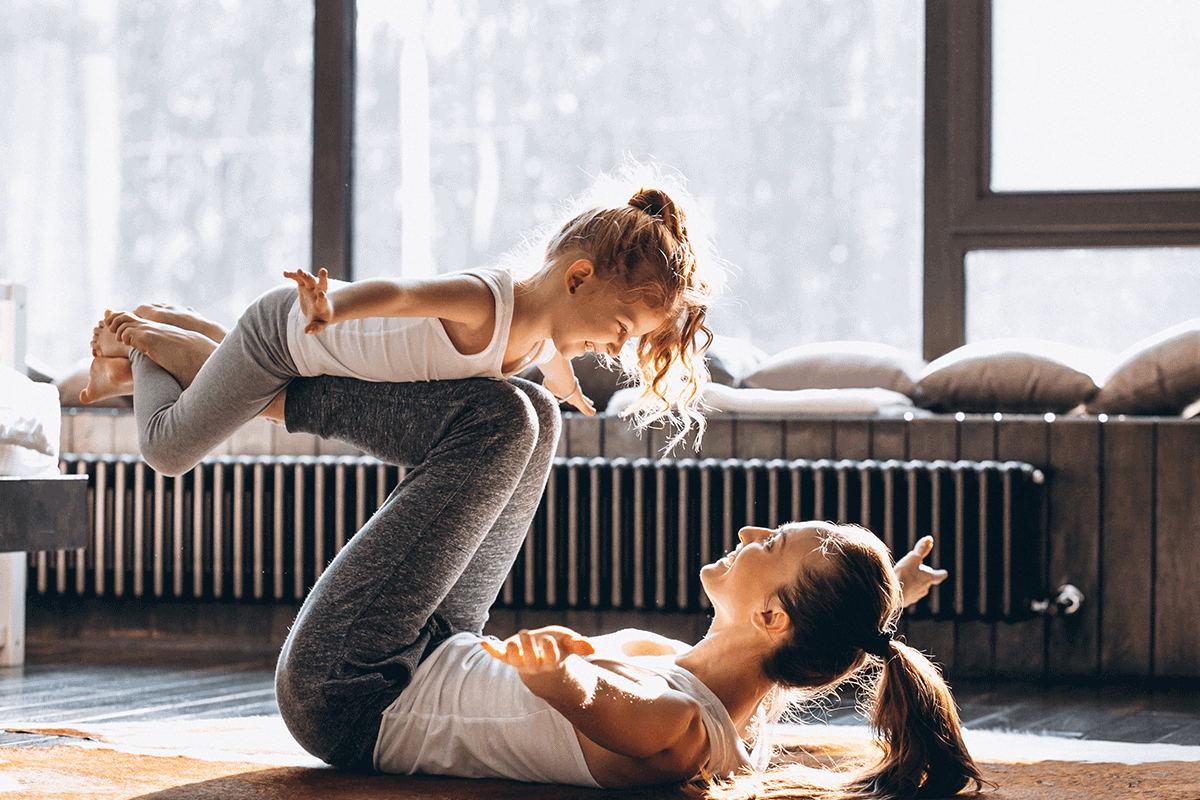 The synthesis and secretion of steroid hormones is a complex process involving steroidogenic organs, various enzymes, and other hormones.

In addition to being a steroid precursor, pregnenolone exerts different actions in the body. Pregnenolone has anti-inflammatory effects and helps maintain immune balance. It may also protect against neuroinflammatory and psychiatric conditions, such as Alzheimer’s disease, autism, depression, multiple sclerosis, and schizophrenia. (9)

Pregnenolone that is synthesized in the central and peripheral nervous system is considered a neurosteroid, (9) a category of steroid hormones synthesized in the nervous system. (8)(9)(13) Neurosteroids exert effects on cellular functions by binding to receptors and influencing gene transcription, as well as interacting with neurotransmitter receptors and modulating neurotransmission. (13) As a result, neurosteroids have been found to modulate various brain functions. (15)

One example of the metabolic pathways of pregnenolone is the conversion to dehydroepiandrosterone (DHEA), which occurs in the adrenal cortex, brain, gastrointestinal tract, and gonads. (2)(12) DHEA and its metabolite, dehydroepiandrosterone sulfate (DHEAS), are converted to estradiol and testosterone and involved in functions such as female fertility, metabolism, and nervous system function. (12) Interestingly, supplemental pregnenolone is associated with increased DHEAS levels, which some researchers speculate may be significant to pregnenolone’s therapeutic effects. (6)

Onset of CLAH generally occurs in neonates or infants. Low pregnenolone symptoms seen in individuals with CLAH include: 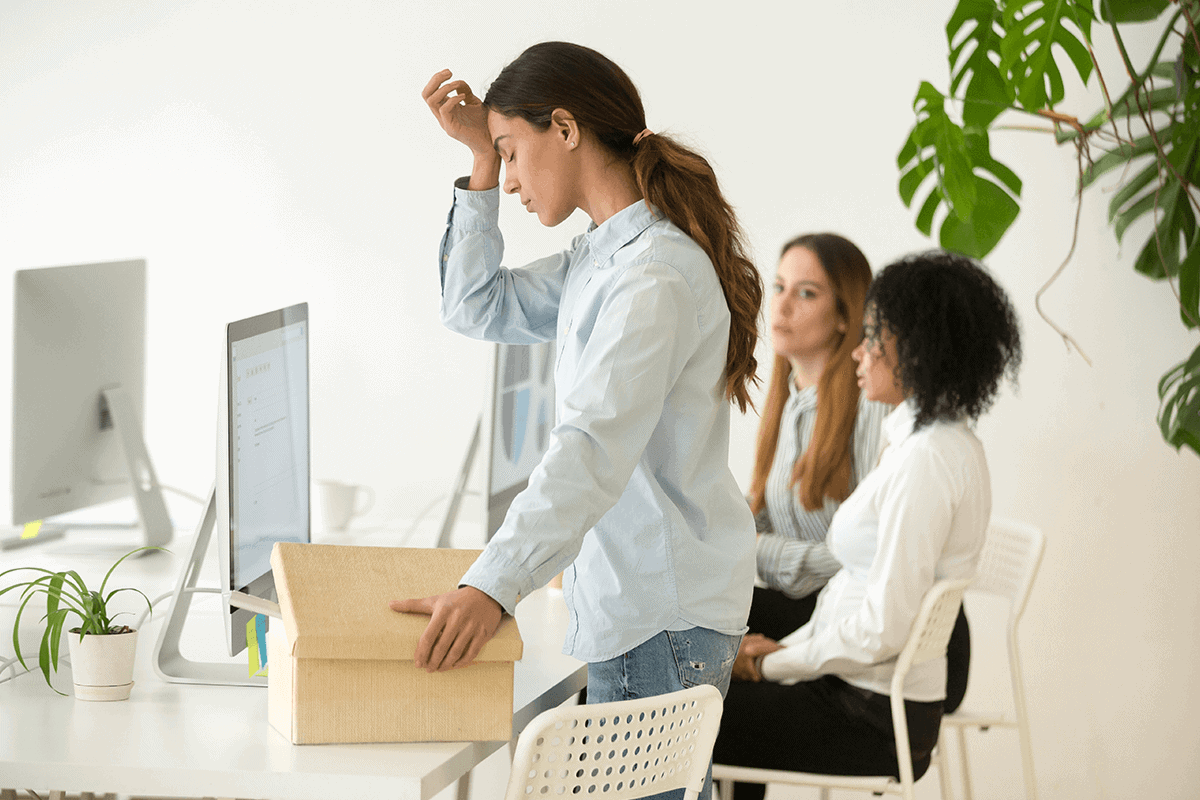 As a neurosteroid, pregnenolone may modulate various brain functions. (15)

A placebo-controlled trial examined the effects of 500 mg of pregnenolone per day for 12 weeks in adults with bipolar disorder. The study found that pregnenolone was associated with improved depressive symptoms and increased levels of neurosteroids compared to baseline. (1) A similar study assessed an eight-week intervention with a pregnenolone supplement or placebo in individuals with bipolar disorder or major depressive disorder and substance abuse history. Pregnenolone supplementation was associated with improvements in manic and depressive symptoms. (11)

Scientific evidence suggests that pregnenolone may help improve symptoms of schizophrenia. For example, one randomized controlled trial found that pregnenolone reduced negative symptoms such as emotional blunting. (6) Another randomized controlled trial in individuals with schizophrenia found that eight-week treatment with a pregnenolone supplement was associated with improved functional capacity scores. The dose was escalated from 100 mg to 500 mg over the eight-week duration. (7)

Side effects that may be associated with a pregnenolone supplement include:

Due to limited research, there is not enough scientific data to provide a recommended dose of pregnenolone. If you’re considering using pregnenolone for health purposes, avoid self-treating a condition as it may have serious consequences. Always consult an integrative healthcare provider before taking pregnenolone supplements. 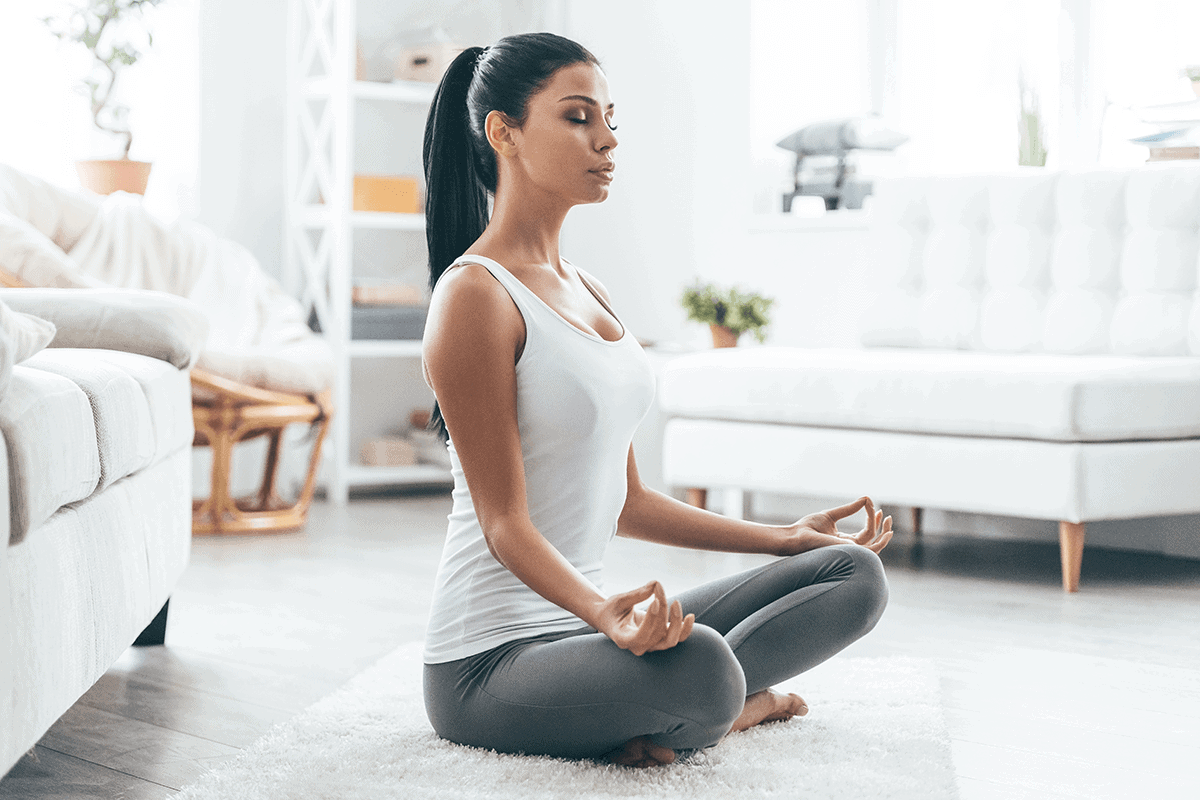 The pregnenolone steal is currently a debated concept suggesting that high stress perception will lead the body to “steal” pregnenolone for cortisol (stress hormone) production. (14)

When considering this theory, keep in mind that the cells that synthesize steroids are only able to store very small quantities of the steroid hormone. A rapid response of steroid hormones, such as the adrenal secretion of cortisol during stress, requires rapidly producing new steroid hormones. (7) As mentioned above, steroid hormone pathways and the hormones produced will vary based on the specific location, steroidogenic cell, and several other factors. (2)(4)(15)

The notion that one hormone, cortisol, “steals” pregnenolone from the synthesis of other steroids contradicts the fact that steroids are synthesized from pregnenolone in their respective locations, not from a general pool of available pregnenolone. As the pregnenolone steal is currently a debated topic, we encourage you to speak with an integrative healthcare practitioner if you have individual concerns.

Pregnenolone is the precursor to all steroid hormones in the body and exhibits biological activity, notably brain function modulation and neuroprotection. (9)(15) Although the concept of the pregnenolone steal in times of stress remains to be confirmed, stress management is always considered to be beneficial to overall health and wellness. Lastly, if you’re a patient interested in taking pregnenolone supplements or other dietary supplements, speak with your integrative healthcare provider.