Skip to content
Thorne is now available in our US and Canadian catalogs!
Learn more
Conditions
—

Important Nutrients And Herbs to Consider For Post-Stroke Patients

It may be hard to believe but according to the American Heart Association, every 40 seconds an American will have a stroke, which adds up to nearly 800,000 new or recurrent strokes each year in the United States. (1) The National Institute of Neurological Disorders and Stroke estimates that about two-thirds of those people will survive and will require some type of rehabilitation for residual issues resulting from the stroke. (2) 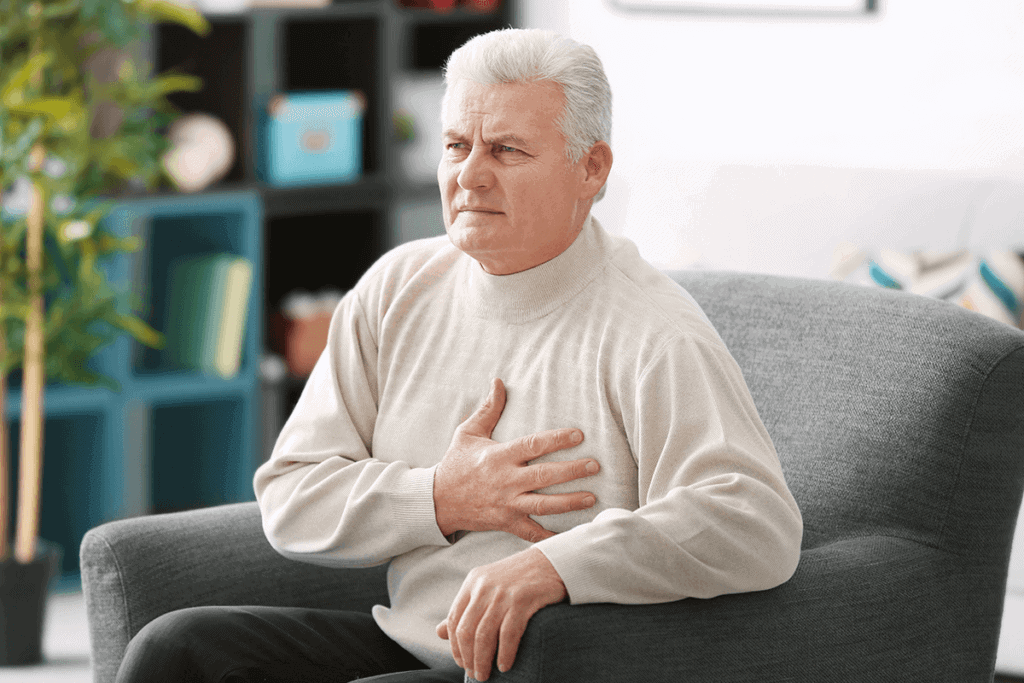 According to the American Heart Association, every 40 seconds an American will have a stroke. Post-stroke management, therefore, becomes very significant.

The importance of post-stroke management

The National Stroke Association puts post-stroke issues into three categories: physical, emotional, and cognitive. (4) The clinical objective is to help patients gain more independence and achieve the highest possible quality of life. In many cases, an integrative approach can help complement a stroke rehabilitation program.

Nutrients and herbs to consider

Physical issues after a stroke are common and can include muscle weakness, fatigue, pain, sleep disturbances, and others. Many of these problems respond well to an integrative approach. Targeted nutrients and herbs can help with post-stroke management. Here are just a few examples featured in the scientific literature.

Ashwagandha (Withania somnifera) is an adaptogen that has been shown to play an important supportive role in patients who’ve had a stroke. Several in vivo studies have shown that ashwagandha can help with stroke management via key mechanisms including its positive effects on mitochondria, apoptosis, and cognition. (5) The authors of the 2016 in vivo study published in the journal Cellular and Molecular Neurobiology concluded, “The results of the study showed a protective effect of WS supplementation in ischemic stroke and are suggestive of its potential application in stroke management.” (6)

According to a review featured in 2014 in the journal Frontiers in Cellular Neuroscience, ginseng is “a promising neuroprotective strategy in stroke.” (7) A randomized, double-blind, placebo-controlled, phase II multicenter trial published in the European Journal of Neurology in 2009 also showed that ginseng had some beneficial effects in acute ischemic stroke. (8) In addition, a 2018 systematic review published in the Journal of Alternative and Complementary Medicine concluded that “ginseng is a promising treatment for fatigue.” (9)

Did you know? Both ashwagandha and ginseng have been shown to help with fatigue and muscle weakness, which are issues that many post-stroke patients have.

From an emotional standpoint, there are many herbs and nutrients that can help with issues of anxiety and depression including S-adenosyl methionine, omega-3 fatty acids, L-theanine, and saffron. A 2018 randomized, double-blind trial featured in the Avicenna Journal of Phytomedicine found that saffron not only improved depressive issues, it also reduced homocysteine. (10) A 2017 open-label study published in the journal Acta Neuropsychiatrica found that L-theanine helped improve depressive symptoms, anxiety, sleep disturbances, and cognitive function in patients with major depressive disorder. (11)

Supporting neuroprotection and neuro repair is an important goal post-stroke. Citicoline is a natural compound shown to enhance brain function, specifically attention span and focus. According to a 2013 review published in the journal Brain Sciences, “Long-term treatment with citicoline is safe and effective, improving post-stroke cognitive decline and enhancing patients’ functional recovery.” (12) 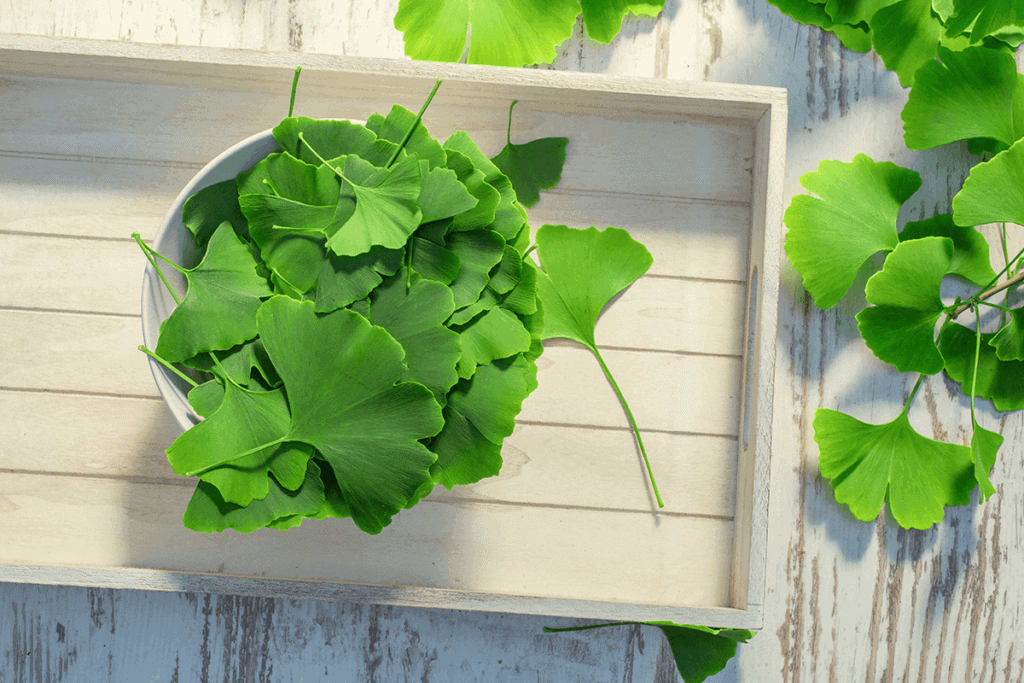 In addition to these specialty nutrients, certain vitamins have been shown to help support brain health. Essential oils can also help enhance brain function. And finally, if patients are able to exercise, that will also improve health outcomes specific to brain function. Integrative practitioners can help post-stroke patients by recommending a combination of dietary supplements and lifestyle advice. This integrative approach is designed to help patients achieve improved functionality and a better quality of life. Post-stroke activities, including diet and exercise, can be better managed by a mindful integration of natural supplements, such as those illustrated above, therapy as well as a positive mindset!