Most people know what it feels like to have an open wound, such as on your arm or your leg. It’s painful. Imagine having that same type of open sore on the lining of your stomach. That’s what it feels like to have a peptic ulcer—It’s a severe burning pain inside the stomach. (11) Fortunately, individuals suffering from a peptic ulcer can achieve some relief and support healing with certain natural interventions, including dietary modifications and dietary supplements.

What is peptic ulcer disease?

It’s estimated that about 10% of the world’s population develops a peptic ulcer at some point in their lives. A peptic ulcer is an acid-induced sore that develops on the lining of the stomach due to decreased mucosal protection from gastric juices needed to digest foods. (7)

There are two primary causes of peptic ulcer disease—Helicobacter pylori (H. pylori) infection and the chronic use of non-steroidal anti-inflammatory drugs (NSAIDs). (5) It is estimated that more than half of the world’s population is infected with the damaging human pathogen H. pylori with a prevalence as high as 90% in some countries. (9) NSAIDs are the most commonly prescribed medication for pain and inflammation, and in addition to peptic ulcers, chronic use can lead to gastrointestinal bleeding, cardiovascular issues, and nephrotoxicity. (14)

Further, genetics can play a role in peptic ulcers. For example, children of parents with a peptic ulcer are three times more likely to be diagnosed with an ulcer later in life. (13)

Alcohol and tobacco use can also lead to peptic ulcers as these substances can reduce protective mucus and increase acid secretion in the stomach. (13) Stress and spicy foods do not cause peptic ulcers, but both can aggravate symptoms. (12) 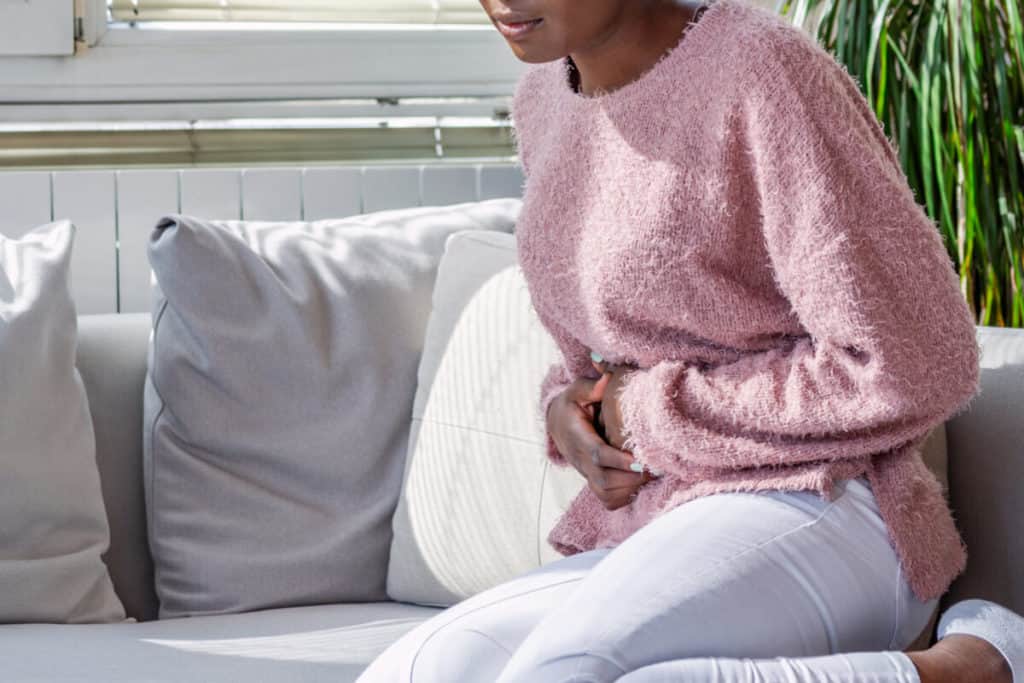 A peptic ulcer commonly presents with a burning pain in the stomach, often occurring between meals and/or during the night.

The most common symptom of a peptic ulcer is a significant burning pain that typically occurs on an empty stomach between meals or during the night and gets better briefly with food intake or antacid use. (12) Other less common peptic ulcer symptoms can include:

The cause of a peptic ulcer typically dictates the treatment. From a conventional medicine standpoint, common medications used to treat both forms of peptic ulcers include proton pump inhibitors, histamine receptor blockers, and protectants. (11) From an integrative medicine perspective, peptic ulcers can be addressed with a combination of diet and lifestyle modifications and dietary supplements.

Foods that harm exacerbate symptoms and inhibit healing of the wound. Common foods to avoid include:

When it comes to the leading cause of peptic ulcers, H. pylori infection, several natural substances have been shown to suppress H. pylori activity and even eradicate the infection, including: 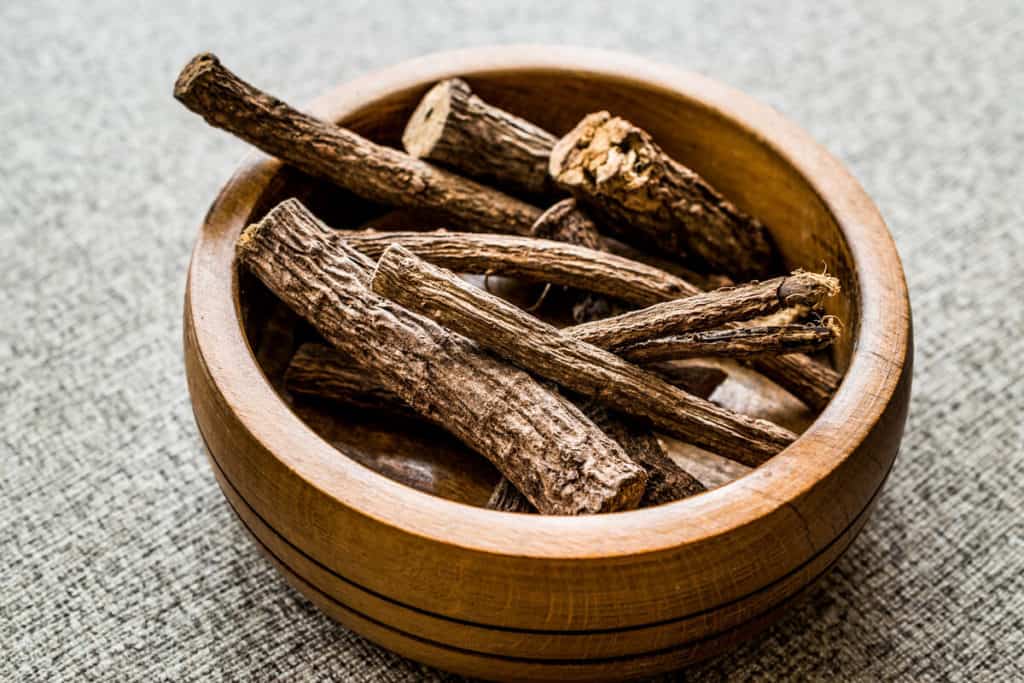 While stress is not a direct cause of peptic ulcers and addressing stress is not considered a primary treatment, stress management can help mitigate symptoms and compliment the peptic ulcer treatment plan. In addition, research shows that a high degree of perceived stress does increase the risk of the development of peptic ulcers. Therefore, stress management techniques, such as meditation, deep breathing, and journaling, may be used as a part of a proactive prevention plan. (3)

Healing peptic ulcers involves getting to the root cause by addressing possible H. pylori infection, chronic NSAID use, and lifestyle factors such as smoking, alcohol, stress, or a poor diet. An integrative treatment approach that includes dietary and lifestyle recommendations, as well as dietary supplements, can be effective at reversing peptic ulcer disease.