Melatonin plays a key role in the fight against prostate cancer. With the correct dosage of melatonin for your body clock, your body effortlessly does the heavy lifting for you while you are sleeping. 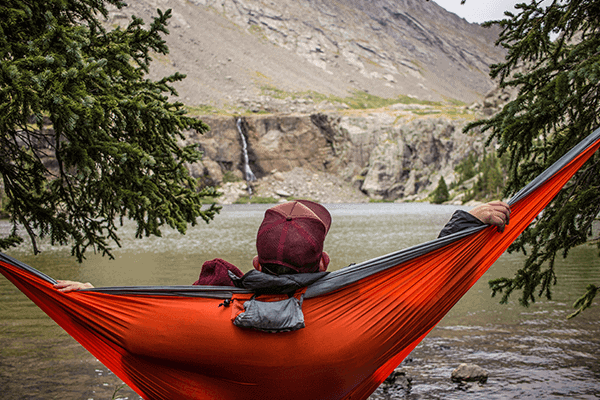 Understanding how melatonin works will help you see why the hormone is important for your body’s natural and inherent processes during your circadian rhythm.At a conference in 2013, scientists mentioned the beneficial effects of melatonin reducing the risk of advanced prostate cancer in patients with higher melatonin levels compared to those with low melatonin.

One significant study in 928 men showed that men who had higher levels of a melatonin metabolite, 6-sulfatoxymelatonin, experienced a 75% lower risk of advanced prostate cancer.

What is melatonin: how does it work?

Melatonin is a hormone released by an area in the middle of your brain called the pineal gland. Melatonin is produced only at night. Your body is hard at work while you are asleep. Understanding how melatonin works will help you see why the hormone is important for your body’s natural and inherent processes during your circadian rhythm (also known as the 24-hour sleep-wake cycle).

There is virtually no melatonin produced in the day.

Circadian rhythm also referred in lay language as the “body clock,” is the body’s ability to impact the release of hormones, temperature, blood pressure, and the sleep-wake pattern throughout a 24-hour cycle. Circadian rhythms are influenced by environmental conditions, dark-light cycles, and time zones. Jet-lag is an example of circadian rhythm disruption.

Aside from setting your “body clock,” melatonin is a powerful antioxidant, more powerful than vitamin E (Pieri et al. 1994).

What does melatonin do for sleep and for prostate cancer?

In laboratories, prostate cancer cells promotion and acceleration have been inhibited by melatonin exposure. This inhibitory effect of melatonin on androgen-sensitive prostate tumors was first demonstrated in male rats. (Buzzell et al. 1988)

In humans, the effect of melatonin on prostate serum antigen (PSA) levels was evaluated in prostate cancer patients by examining cancer tissue biopsy and blood serum. Two outcomes were observed in this study:

Epidemiological studies have also revealed that compared with others, the incidence of prostate cancer in men with reduced sightedness (and presumably a higher melatonin secretion) is low. The decrease in cancer incidence, though, was not as profound as what has been observed in women with breast cancer who also have reduced sightedness. (Pukkala el al. 2006)

Poor sleep patterns are associated with increased prostate cancer risk, potentially due to a lack of melatonin production. A study of over 2400 undiagnosed subjects who reported sleep problems, including difficulty falling asleep and staying asleep, had up to a twofold increased risk for prostate cancer. Further, there is more than a threefold increase in risk for advanced prostate cancer associated with “very severe” sleep problems (Sigurdardottir et al. 2013). A judicious understanding of correct melatonin dosage can help address some of these issues. 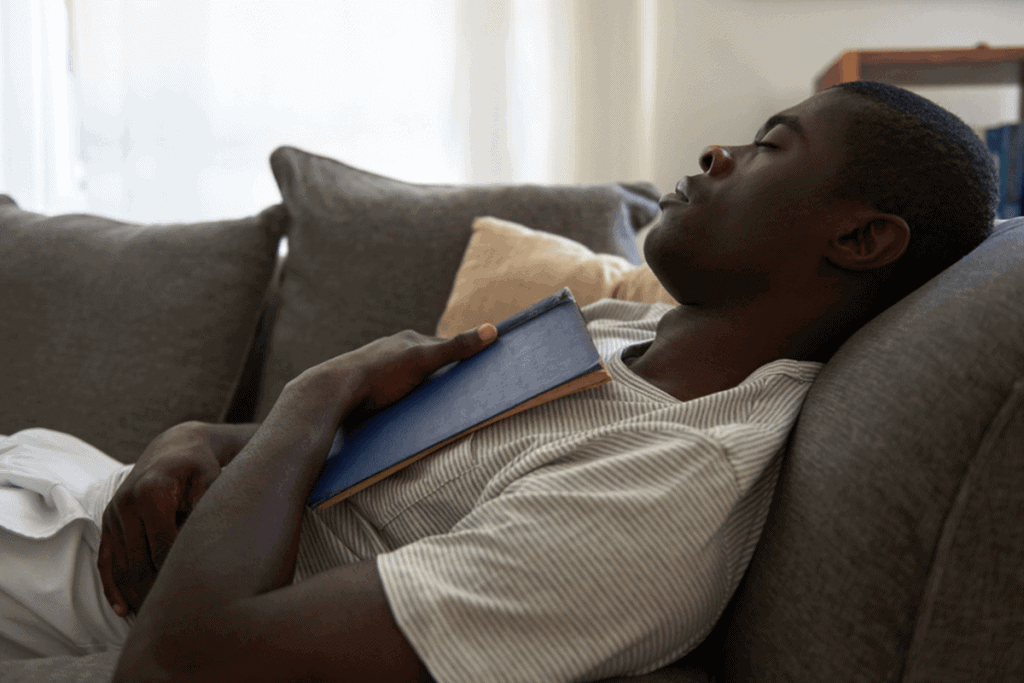 Poor sleep patterns are associated with increased prostate cancer risk, potentially due to a lack of melatonin production.

How much melatonin should you take?

Melatonin should be considered as part of a comprehensive anti-cancer lifestyle and supplementation program, particularly in prostate cancer patients who also suffer from a sleep disorder like insomnia. Adequate dosing of 3mg – 30 to 60 minutes before bedtime is appropriate for men with low-grade prostate cancer.

Those with advanced prostate cancer should consider 20 mg of melatonin. Both suggested dosages have proven to be safe in studies (Srinivasan et al. 2008). Clinically, however, I have noticed a few patients reporting a feeling of grogginess in the morning with even low doses of melatonin. To avoid an overdose on melatonin, it is always best to take melatonin and/or any supplement regimen under the supervision of a naturopathic or integrative physician.

As a powerful counter to prostate cancer, not only does melatonin regulate your sleep patterns, it also works very well in alleviating jet-lag symptoms, particularly if taken at bedtime of the arrival destination in healthy men and women (Claustrat et al. 1995).

4 comments on “How Melatonin Works to Fight Prostate Cancer”