In the early 1930s, Dutch pediatrician K.W. Dicke was the first to link celiac disease to the consumption of wheat. However, it wasn’t until 20 years later that gluten was identified as the trigger to celiac disease and its manifestations. (10) Although the presence of celiac disease has been established for many years, recently, there’s been increased recognition of the disorder attributed to broader awareness, higher incidence, improvements in diagnostic testing methods, and a greater understanding of the signs and symptoms. (5)(8) Today, the prevalence of celiac disease globally is believed to be approximately 1%. (5)(8)(9)

What is celiac disease?

Celiac disease is a chronic, inflammatory condition, in which the body produces an autoimmune reaction in response to exposure to gluten, a protein found in grains like wheat, barley, rye, and spelt. (9) This immune response causes damage to villi, which are the finger-like projections in the intestine primarily responsible for increasing the surface area of the small intestine to improve nutrient absorption. (11)

Celiac disease is a chronic, inflammatory condition, in which the body produces an autoimmune reaction in response to exposure to gluten.

Celiac disease, like many autoimmune conditions, is a multifactorial disease. While the exact cause of celiac disease is unknown (6), many factors may play a role in its development. Researchers have identified both genetic and potential environmental triggers. In order to develop celiac disease, individuals must possess a genetic predisposition to the disorder. (5) Specifically, they must carry the HLA DQ2 and/or DQ8 gene. (2) It was found that individuals with a parent, sibling, or child with celiac disease are ten times more likely to develop the condition. (11)

Although a genetic predisposition must be present, HLA DQ2 and DQ8 carriers will not necessarily develop celiac disease during their lives (2), indicating that other environmental factors are involved.

Did you know? Celiac disease appears to be twice as common in females than in males. (7)

Exposure to viral infections, such as rotavirus, and early feeding patterns may also play a role. There is some evidence demonstrating that breastfeeding may provide a protective effect (10) and that prolonging breastfeeding in infants with the gradual introduction of gluten may reduce the risk of developing celiac disease in children. Increased gram-negative bacteria and reduced bifidobacteria have also been noted in individuals with celiac disease, indicating a possible link between celiac disease and individual composition of intestinal microbiota. (9) Furthermore, individuals with other immune conditions, such as autoimmune thyroid disease, type 1 diabetes mellitus, and Down syndrome, have all demonstrated an increased risk of celiac disease. (11) 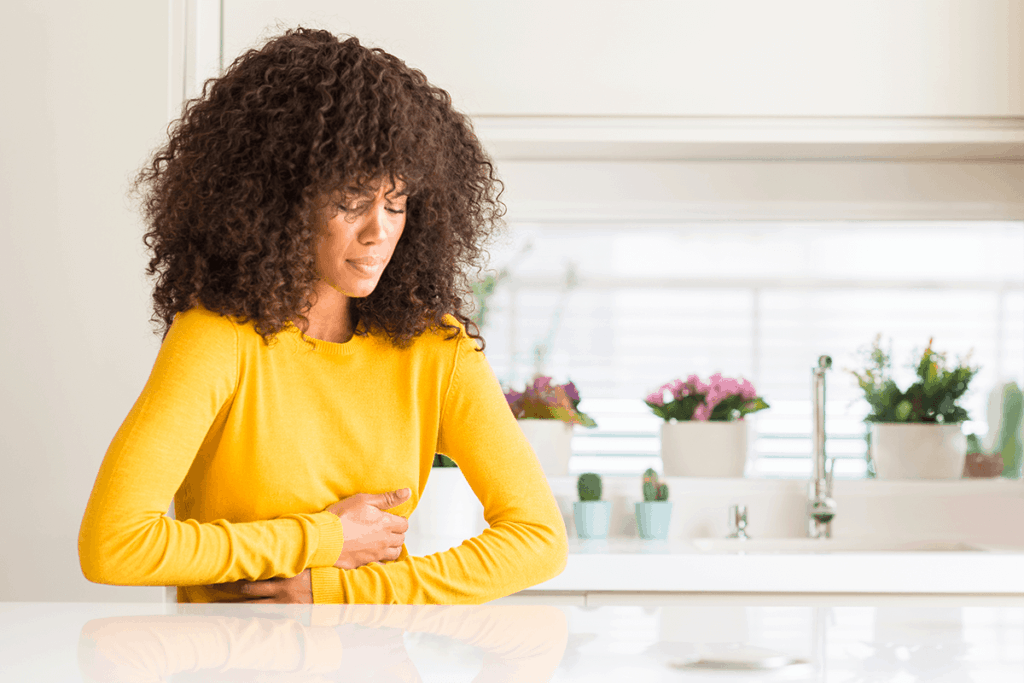 Unidentified and untreated celiac disease may result in severe consequences. This disorder has been linked to an increased risk of several conditions, including:

Integrative treatment of celiac disease can involve testing, diagnosis, dietary modifications, and supplementation based on the individual’s needs.

How to test for celiac disease

Since the symptoms of the condition vary significantly, the first step of celiac disease diagnosis generally involves differentiating celiac disease from a number of other conditions, such as inflammatory bowel disease (IBD), irritable bowel syndrome (IBS), food intolerances, congenital diarrheal diseases, and intestinal infections. (10) Clinical tests for celiac disease include intestinal biopsies to determine damage to the intestine and serum antibody testing, such as the tissue transglutaminase IgA antibody test. Remission of symptoms following a gluten-free diet also provides an indication of celiac disease (10)(11), however, this could also indicate other forms of gluten intolerance, like Non-Celiac Gluten Intolerance (NCGS). 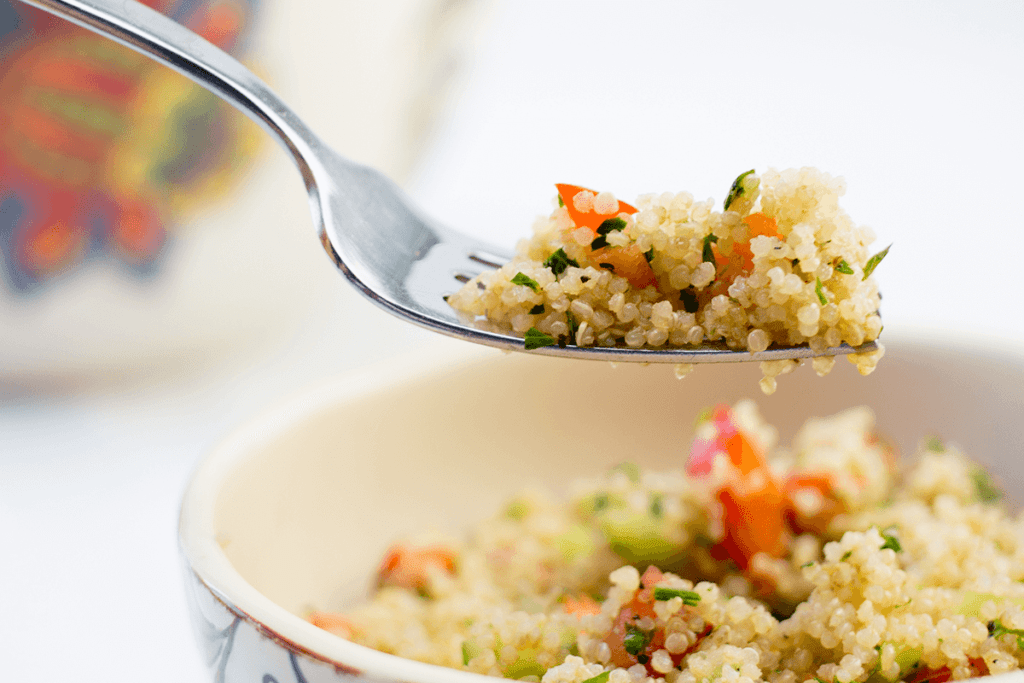 To date, strict adherence to a gluten-free diet is the only treatment for celiac disease. Following a gluten-free diet involves avoiding all gluten-containing grains, such as wheat, barley, rye, and spelt, as well as any foods or products manufactured from these grains. The gluten-free diet has been shown to eliminate symptoms and reverse the progression of celiac disease. Within a few weeks of beginning the celiac diet, individuals show improvements in clinical symptoms, while healing of intestinal damage and inflammation may take 1-2 years. (9)

Although wheat makes up a significant portion of a typical North American diet, the good news is there are several gluten-free grain alternatives, such as corn, millet, rice, sorghum, amaranth, buckwheat, quinoa, and teff. Oats are also naturally gluten-free, however, they are often manufactured in the same facility as wheat and are, therefore, susceptible to cross-contamination. Be sure to purchase gluten-free oats to minimize potential exposure to gluten.

To learn more about the gluten-free diet, visit the Fullscript blog.

With more people choosing to follow a gluten-free diet, gluten-free foods are also becoming increasingly available in restaurants and grocery stores. When purchasing prepared or packaged foods, be sure to read the ingredients label as many gluten-free alternatives contain unhealthy additives to improve texture, color, and flavor. Helping you make safe choices, gluten-free certifications indicate that a product has been extensively tested by a third party to ensure gluten content does not exceed a safe amount.

Recently, studies have noted imbalances in the intestinal microbiota of individuals with celiac disease, indicating that the composition of bacteria in the small intestine may contribute to the pathogenesis of the disease. This has led to the promising hypothesis that probiotic supplementation may be a viable treatment option. However, more research is necessary as there are currently minimal studies examining the effects of probiotic supplementation for celiac disease. (3)(4)

If you suspect you or your child may have celiac disease, be sure to consult an integrative healthcare practitioner. Early diagnosis and treatment are imperative as it helps to prevent tissue damage and reduce the risk of celiac disease-associated complications. Health professionals can also provide dietary counseling and monitor your health for potential nutrient deficiencies or other complications.