Appreciating the full potential of N-acetylcysteine (NAC) requires a recognition of the extensive damage created by reactive oxygen species (ROS) and oxidative stress. These ROS, also known as free radicals, are highly reactive uncharged molecules that create chemical reactions in the body. Whether it is superoxide, hydrogen peroxide, hydroxyl, or singlet species, these free radicals can damage cell structures and contribute to many serious illnesses including cancer and heart disease, the two leading causes of death in North America. (8)

NAC is a naturally-occurring antioxidant most commonly found in allium vegetables, namely onion and garlic. NAC is also a precursor to the amino acid L-cysteine as well as glutathione, the most important antioxidant synthesized in virtually all cells in the human body. (9)

Besides glutathione biosynthesis and free radical scavenging, NAC promotes optimal detoxification and has an insulin-sensitizing effect, which reduces the risk of insulin sensitivity and metabolic syndrome. (5) In addition to its potent antioxidant activity, NAC is an anti-inflammatory compound that has been shown to reduce cytokines, tumor necrosis factor-alpha, interleukins, and NF-κB, which are markers of inflammation. (13)

NAC supplementation has been shown to benefit brain and lung health, but its applications beyond that are extensive and diverse. Every cell in the human body is vulnerable to potential free radical damage, so it makes sense that NAC has such vast and varied clinical applications. 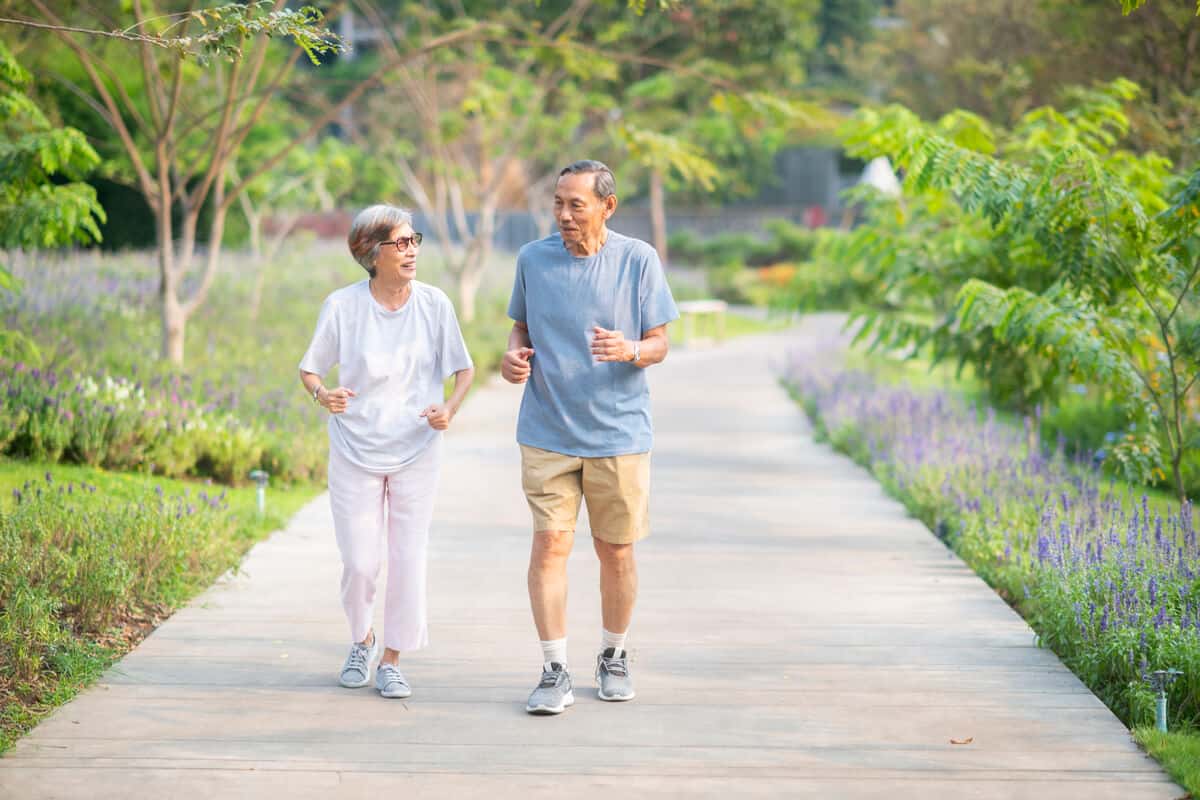 NAC can also modulate key neurotransmitters including glutamate, helping to reduce the risk of neurodegenerative diseases.

Perhaps most intriguing is the role that NAC plays in neurotransmitter regulation, specifically dopamine and glutamate, related to psychiatric disorders such as addiction, bipolar disorder, depression, obsessive-compulsive disorder (OCD), and schizophrenia. (6)

In a 2017 randomized, double-blind, placebo-controlled 16-week trial involving adults aged 18 to 65 with treatment-resistant OCD, the NAC supplement provided demonstrated superior results compared to a placebo in reducing anxiety symptoms. (1) A 2020 placebo-controlled clinical trial featuring children aged 8 to 17 demonstrated that a NAC supplement also helped improve OCD symptom severity. (4) In both of these studies, NAC supplementation was safe and well tolerated.

Furthermore, NAC can also modulate key neurotransmitters including glutamate, helping to reduce the risk of neurodegenerative diseases such as Alzheimer’s disease and Parkinson’s disease. (13)

Inflammation and ROS-related damage can occur in nearly every organ of the body including the lungs. NAC has been shown to protect and nourish lung tissue in cases of chronic bronchitis, chronic obstructive pulmonary disease (COPD), cystic fibrosis (CF), and pneumonia. Let’s take a closer look at each of these.

ROS and NF-κB activation play a significant role in the pathogenesis of COPD, leading to a worsening of symptoms and potential long-term lung damage. (11) NAC has been shown to decrease exacerbations and hospitalizations in people with COPD. (2)

Just as with COPD, there is a significant ROS and inflammatory component with CF. A small study featuring 18 CF patients showed that high-dose NAC taken orally decreased sputum elastase activity, which is the strongest predictor of poor lung function with CF. In this study, it was also shown that NAC was able to significantly reduce signs of inflammation in this patient population. (14) 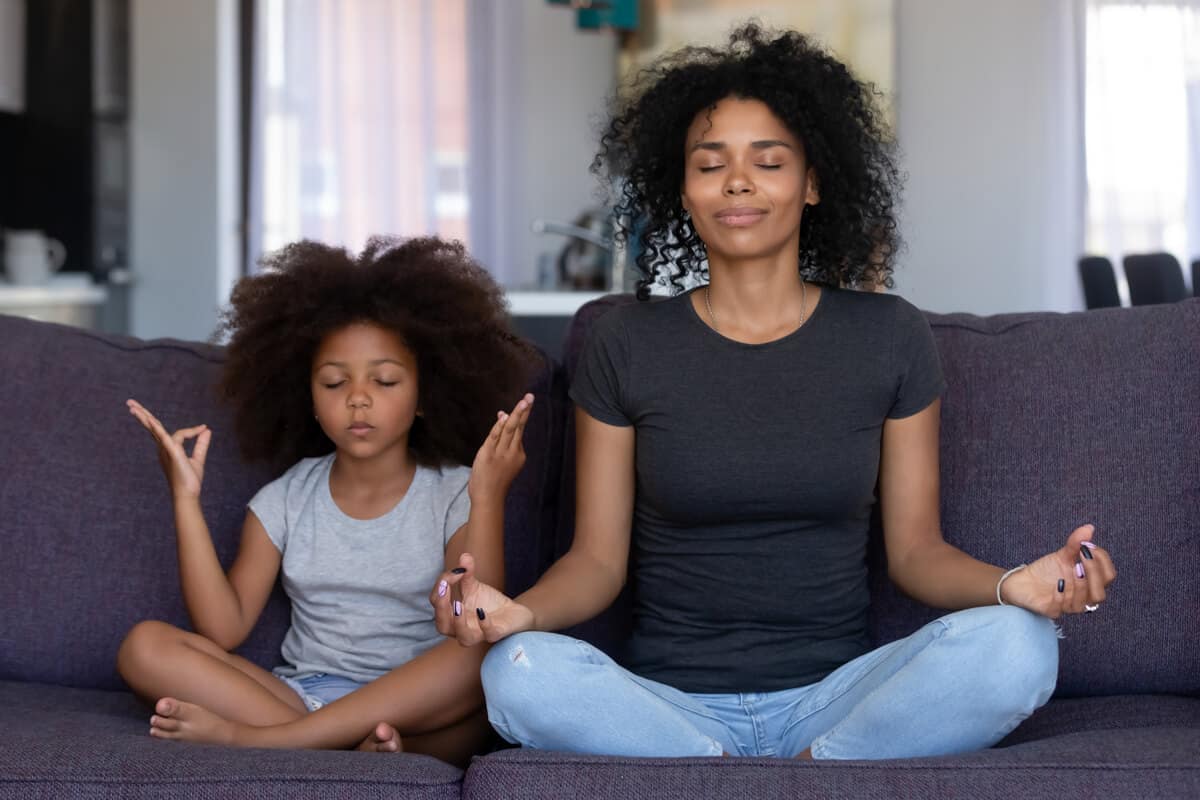 NAC has been shown to protect and nourish lung tissue and improve breathing.

In all of the previously mentioned studies, NAC was considered safe with few reported adverse events.

Studies have also demonstrated that NAC may improve insulin sensitivity in women with polycystic ovary syndrome which led to increased ovulation and pregnancy rates. (5)

Furthermore, NAC has long been used as an antidote to acetaminophen poisoning. (10)

NAC has a long-established safety record and is generally well tolerated. While side effects are not common, they can include gastrointestinal symptoms, such as diarrhea, gas, and nausea, and some people may experience fatigue with higher doses. (7)

NAC use may be contraindicated for patients who are on chemotherapy or radiation as it may interfere with treatment efficacy. (9) If you are a patient, it’s best to consult with an integrative practitioner before adding NAC to your supplement regimen.

Cellular damage caused by free radical assaults can lead to poor health and eventual illness. NAC is a unique nutrient that influences health on a deep cellular level. By combating free radicals, reducing inflammation, and regulating neurotransmitter function, NAC provides valuable health benefits to the brain, detoxification, heart, lungs, and other functions within the human body. NAC is available as a stand-alone supplement or as an important ingredient in many supplement formulations.