Best known for its anti-aging and cardiovascular advantages, coenzyme Q10 (CoQ10) is a versatile nutrient that also boasts many other benefits, ranging from migraine relief to improved fertility. Continue reading to learn more about the surprising benefits of this antioxidant. 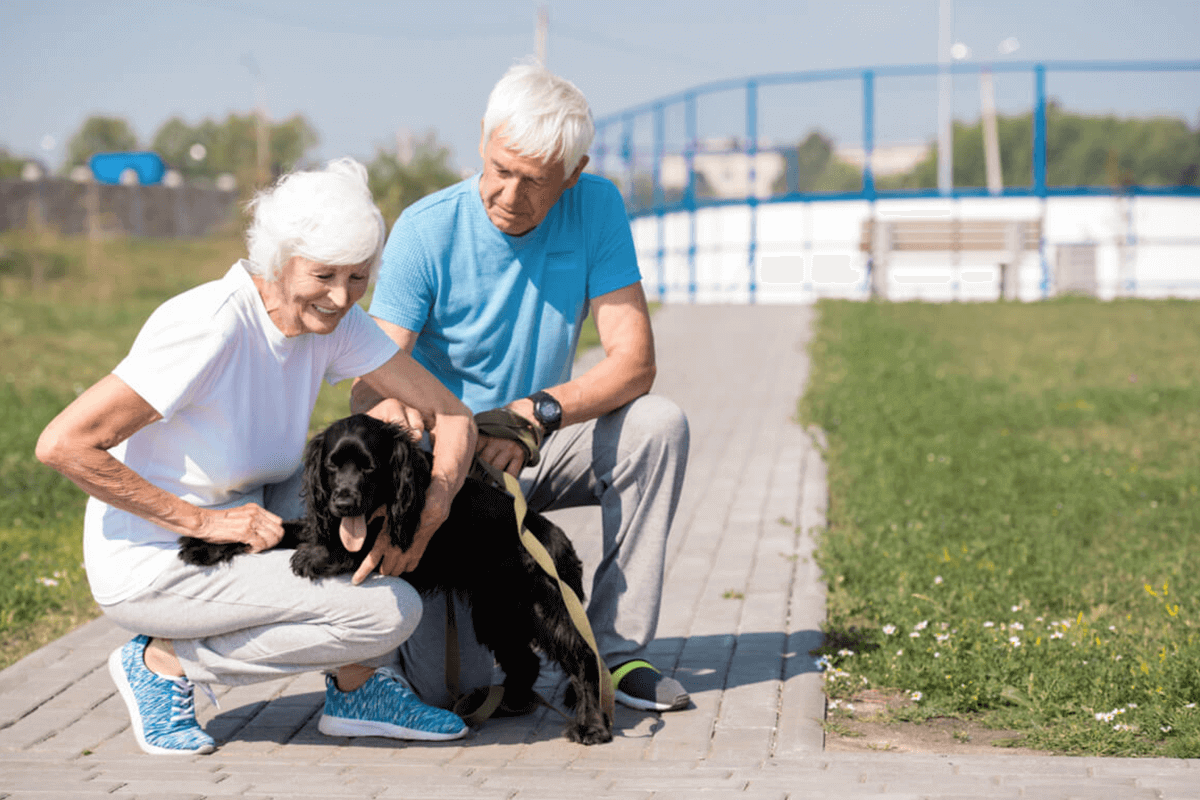 CoQ10 is vital for mitochondrial function and energy production.

CoQ10, often referred to as ubiquinone, is a fat-soluble micronutrient synthesized by the body. It is present in nearly all tissues, with the greatest concentrations found in the heart, liver, kidneys, and pancreas. (14) As an antioxidant, CoQ10 plays an important role in scavenging free radicals and reducing oxidative stress. CoQ10 is also required for the mitochondrial synthesis of adenosine triphosphate (ATP), a process that generates energy in your cells. Since all cells require adequate amounts of ATP, CoQ10 is essential for the health and functioning of all of your organs and tissues. (16)

In addition to being naturally synthesized by the body, you can obtain small amounts of CoQ10 from certain foods. Dietary sources of CoQ10 include:

Although the body synthesizes its own CoQ10, various factors can affect your supply, including:

Did you know? CoQ10 levels begin to naturally decline around age 60. (5)

Certain health conditions are also associated with decreased CoQ10 levels, such as:

Specific genetic mutations can interfere with CoQ10 production. For example, primary CoQ10 deficiency is a rare, inherited disorder that results from mutations of the genes necessary for synthesizing CoQ10. (19)

The signs, symptoms, and severity of primary CoQ10 deficiency vary. This disorder can present in infancy, causing severe brain dysfunction, muscle weakness, or body system failures. It can also appear in older adults, affecting coordination and balance, and presenting as other neurological abnormalities, such as seizures, intellectual disability, and vision loss resulting from optic nerve degeneration. Patients may also experience kidney and heart complications. Individuals with primary CoQ10 deficiency are often advised to use a CoQ10 supplement to prevent worsening of symptoms and further complications. (19)

Supplementing with CoQ10 has been shown to be beneficial for various health conditions, including migraines, type 2 diabetes, hypertension, and subfertility, and may promote skin and oral health.

Multiple studies have demonstrated the benefits of CoQ10 supplementation for individuals with congestive heart failure (CHF), especially when used as an adjunct to conventional therapies. According to a study of over 2,600 subjects, those who supplemented daily with CoQ10 as an adjunctive therapy for three months experienced an improvement in numerous clinical signs and symptoms. Most notably, 78.1% of subjects reported a reduction of cyanosis (bluish discoloration of the skin), 78.6% experienced improved edema (swelling), and 75.4% reported a reduction in heart palpitations. (2)

Additional studies have demonstrated the effectiveness of CoQ10 supplementation for reducing blood pressure in hypertensive patients due to its antioxidant activities. In a randomized, double-blind, placebo-controlled trial, participants who supplemented with CoQ10 for 12 weeks exhibited a reduction of systolic blood pressure. (3)

As a result of its beneficial effects on inflammation and mitochondrial function, CoQ10 may be helpful for patients suffering from migraine headaches. According to one study, participants who received a combination of CoQ10 supplements and prophylactic medication experienced a significant reduction in the frequency, severity, and duration of migraine headaches compared to those who only received a prophylactic and placebo. (6) 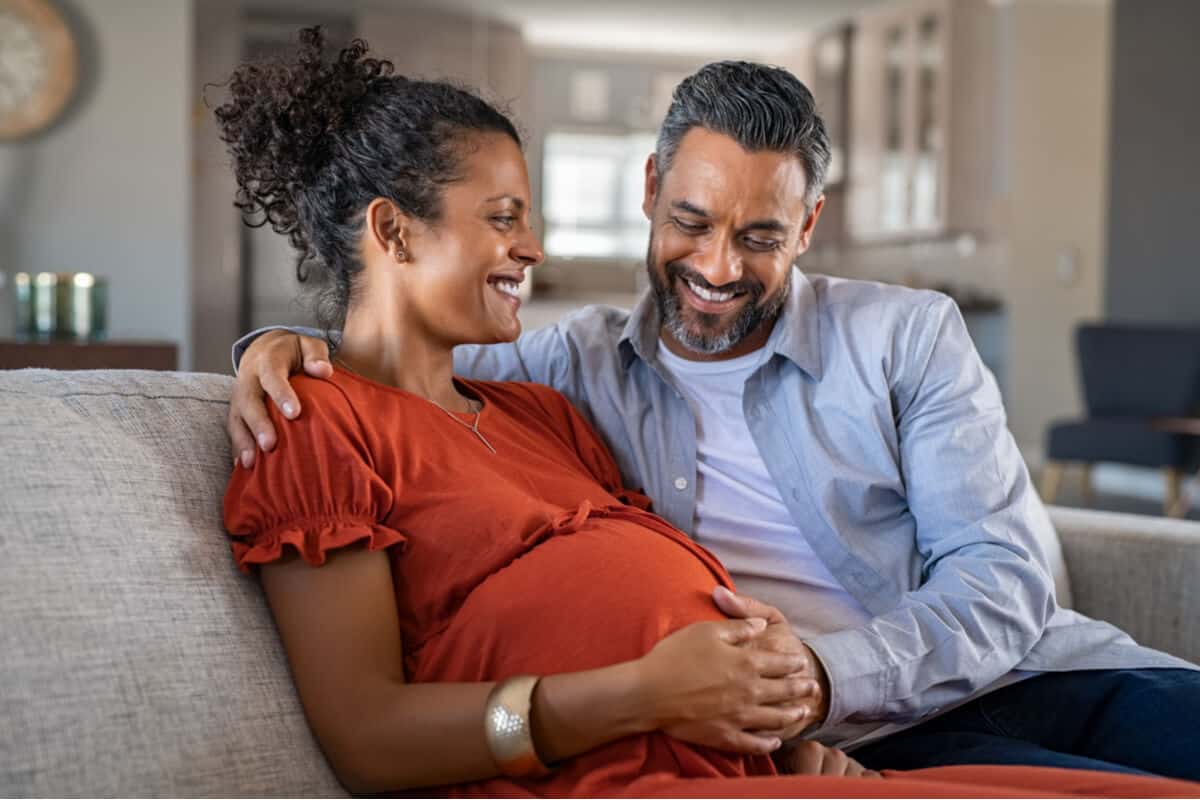 It’s estimated that oxidative stress is responsible for between 30 to 80% of male subfertility cases. (17) The antioxidant activities of CoQ10 may help mitigate the damaging effects of oxidative stress and its impact on male fertility. A large body of evidence supports the use of CoQ10 supplements for improving semen parameters in men. (12) In a 2019 trial, CoQ10 supplements were provided to men experiencing idiopathic oligoasthenoteratozoospermia (OAT), a condition characterized by low sperm count, poor sperm motility, and abnormal sperm shape. CoQ10 was shown to improve sperm concentration and motility as well as antioxidant status when taken orally for three months. (1)

As part of the aging process, the skin begins to lose elasticity which contributes to dry skin and visible wrinkles. Numerous factors contribute to skin aging; however, CoQ10 levels reduce naturally with age, affecting the skin’s ability to produce collagen, a major structural component of skin. (8) According to one small study, oral supplementation of CoQ10 significantly improved smoothness and reduced wrinkles after 12 weeks compared to placebo. (22) Additionally, topically-applied CoQ10, a component of some skincare products, has been shown to benefit the skin by reducing free radicals and improving antioxidant capacity. (9) 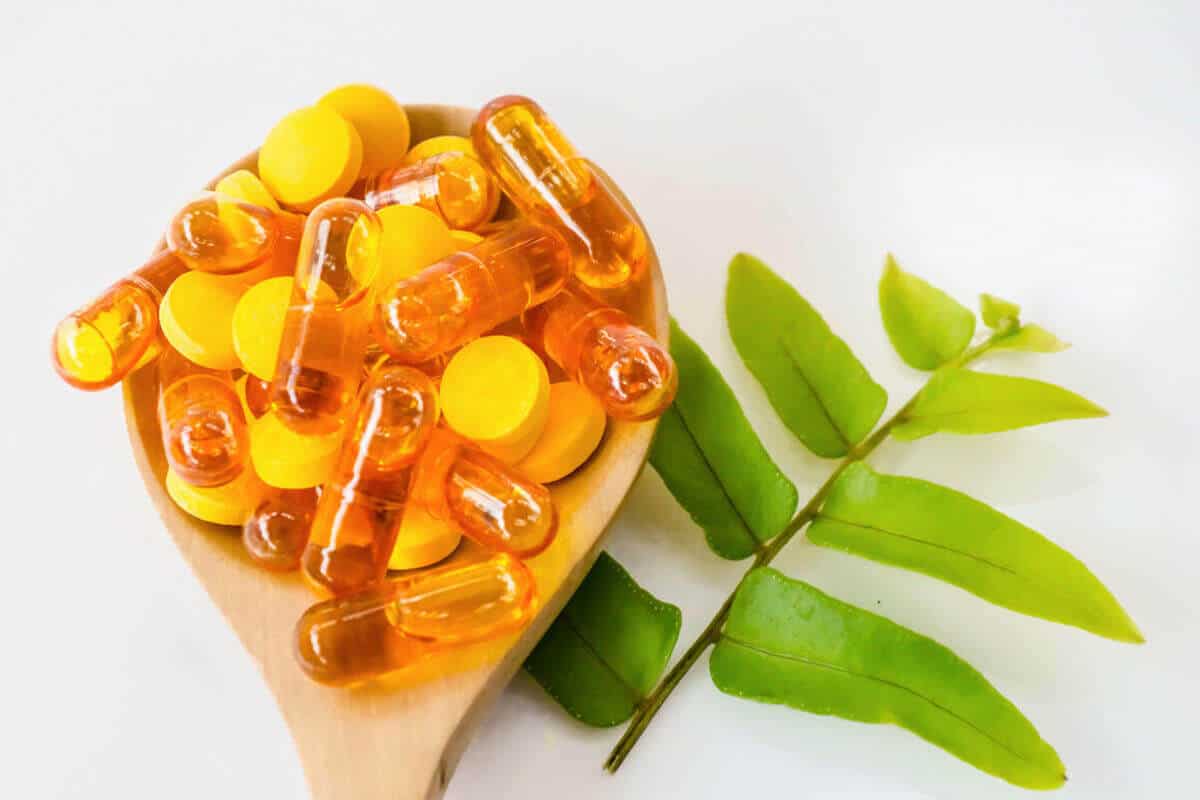 The ubiquinol form of CoQ10 has been shown to have supplier bioavailability.

What to look for in a CoQ10 supplement

CoQ10 supplements are available in two common forms–ubiquinol and ubiquinone. Both forms of CoQ10 are also found in foods in varying amounts. (11) To fully reap the benefits of CoQ10, your body must first convert ubiquinone, the oxidized form of CoQ10 that’s often found in commercial supplements, into the active form, ubiquinol. As CoQ10 levels decline as we age, our bodies may not convert ubiquinone to ubiquinol as effectively. (15) Research suggests that ubiquinol has superior bioavailability and may enhance CoQ10 status more effectively than ubiquinone. (21) Consult your integrative healthcare provider to determine which supplemental form is best for you.

Did you know? CoQ10 is fat-soluble, meaning it’s best absorbed when taken with a meal that contains fat. (16)

CoQ10 is an antioxidant that has been shown to promote cardiometabolic health, enhance fertility, improve oral and skin health, and reduce migraine headaches. Although naturally produced by the body and found in some foods, it’s normal for CoQ10 levels to decline as you age. If you’re a patient, speak to your integrative healthcare practitioner to discuss whether you may benefit from adding CoQ10 to your supplement regimen and wellness plan.